AppFutura
Published on May 23, 2017 in App Development 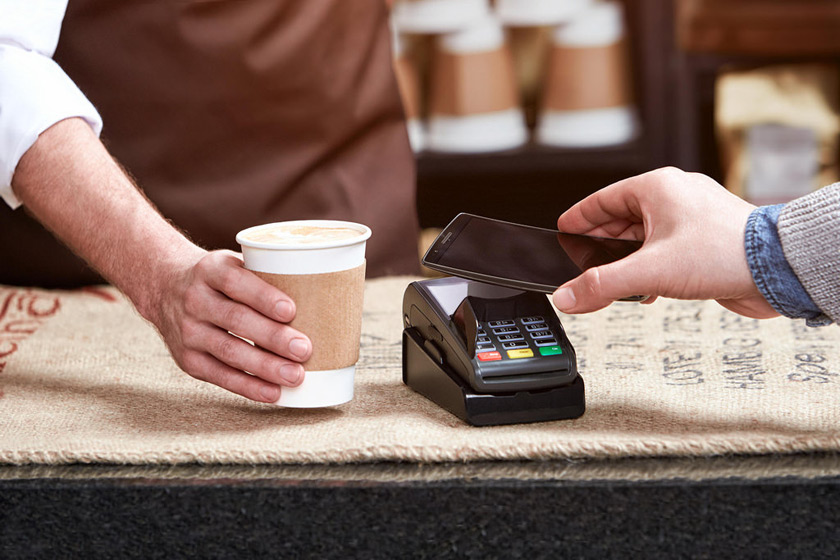 There was a time when cash was king. People used to carry fistfuls of them. Wallets were fat with banknotes (most banknotes are actually made of cotton fiber). When credit cards hit the scene, they were seen as another method of payment, they found their way into people’s wallets, in small slits in front of the cash section. But, cash was still there, and now with the proliferation of credit card companies, wallets were only getting thicker.

On top of this, it seems that every retail store out there is coming out with their own loyalty card which only increases the number of cards that need to be managed, sorted, used and stored. However, the last couple of years have seen growth in a field of mobile technology that may hold the solution.

It is a sad fact, but people these days endure a day and a drive without their wallet (which contains their driver’s license), but would almost always head back home if they forgot their smartphone. Mobile app and financial technology (FinTech) developers have taken advantage of this behavior and are beginning to merge the world of financial transactions and mobile technology. Doing so would offer users not only a new method of payment, but an entirely new way of performing transactions. By storing financial, credit and loyalty rewards data into a mobile app within a smartphone, a user can theoretically conduct every single financial transaction using only the one piece of technology or accessory that they cannot seemingly live without.

On a physical or material level, pay-by-phone systems means that people can decrease the amount of cash that they carry, which not only decreases the anxiety that comes with trying to protect that cash from loss or theft, but also the bulk and weight of it as well. Decreasing the number of cards, whether it be for credit or loyalty rewards, in one’s possession is also a time and weight saver. By compressing cards and cash into a digital wallet within a smartphone, mobile app developers are saving users time from managing them, weight and space for storing them, and generally make it easier to accomplish transactions and track payments.

The success of companies and payment systems like PayPal (who has recently entered the mobile payments arena) has shown that there is not only a viable but a strong market for this kind of technology. People, it seems, are clamoring for efficient and time saving solutions in the scope of financial transactions. The technology is here, it is growing and mobile app development evolution has been continuous. An average user would only need an NFC-enabled (Near Frequency Communication) smartphone, a digital wallet-type app, and a retailer that accepts this form of payment, and that’s it. Limitations to the technology and its use, usually stem from national regulations, and the features that have been specifically built into the app.

The mobile payments sector started off small, and understandably so, with only a handful of players in the space. However, the recent years have seen more and more mobile app developers release apps, tools and services that help with the management of finances using a smartphone. We begin with the big names in the space, not the least of which is Google. The Silicon Valley tech giants Google Wallet, utilizes NFC technology to transfer funds from the users accounts to the retailer or to transmit loyalty card info from the user to the merchant. The mobile app and system are both pretty straightforward. Just load the credit card, banking, or loyalty card info into Google Wallet then just tap the phone onto the merchants POS (point of sale) device to proceed with the funds or points transfer. The caveat is that the user must have a smartphone with NFC enabled (of which most flagship devices from the major smartphone providers do). The merchant must also have a POS device that has NFC technology. Also, Google Wallet currently works only with phones and credit cards within the US, and the service can only be used within the US as well. 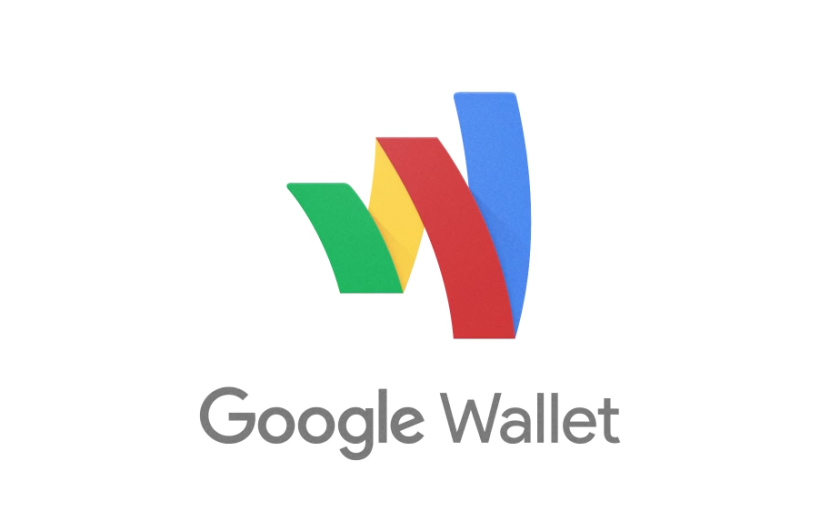 Not to be outdone, Apple has released their own version of a digital wallet, Apple Wallet. Rather than focusing on financial transactions, Apple seems to have gone the ticket management and loyalty card route. Users scan 2D barcodes with their iPhone which then enters the data into Apple Wallet which will then notify the user when the tickets events are coming due. By scanning their loyalty card information, Apple Wallet will inform the user of all the places close to them where they can collect or spend reward points. Apple Wallet, however, does not currently allow debit or credit information to be stored within.

The aforementioned PayPal allows users to transfer funds to other PayPal users, and can be used as a cashless payment system. Also, previously mentioned is the company’s attempt to enter the mobile payments sector by testing a new card reader. The technology is still in its infancy, but make no mistake PayPal is looking to be a dominant player in this field.

Along the same lines, Facebook’s Messenger released a new feature that involves peer-to-peer payment. Once again users can transfer funds to each other, with the funds being directly deposited to bank accounts. Users will need to provide the company with their debit card information to send or receive money, but the transfer is fast and direct. While this sort of transaction is nothing new, it is significant in that it demonstrates how the worlds of social media and mobile payments/transfers are colliding.

Now for a different kind of money, Bitcoins. While the use of Bitcoins is not currently anywhere near the use of cash or credit cards, there are those that still use it religiously. For these individuals Blockchain, a Bitcoin wallet, is indispensable. It is an encrypted solution which provides its users with a highly secure and very convenient way to store and use Bitcoins. According to Blockchain over $13 billion (USD) in transactions has been conducted through Blockchain. The obvious caveat with this system is that the user must own Bitcoins.

Available on both iOS and Android, Dwolla has took Facebook Messenger transactions through social media concept and ran with it. Users will need to enter their banking information, particularly their bank account from which they will be receiving or sending funds from. Dwolla allows users to transfer funds not only through Facebook, but also through Twitter and LinkedIn. While the service can be used to pay for goods or services, it was originally developed for microtransactions between friends. A bonus, the app has an in-built map which shows merchants that accepts payments through Dwolla within the vicinity.

Finally, Samsung has recently been looking to make a solid name for itself in the tech space and separating its advancements from those of Google or Android. With that in mind they have released Samsung Pay, a digital wallet that, according to Samsung, requires very little from the user to use or implement. Samsung claims that merchants need only update software if their terminals cannot accept Samsung Pay transactions. On a more exciting note LoopPay, which was acquired by Samsung, may be the ultimate mobile payment solution. When a user’s credit, debit and loyalty card information is entered, it can be used for transactions through NFC enabled merchant POS devices. However, the mobile app also has an accompanying case which includes Magnetic Secure Transmission Technology in the event that a POS device needs a card to be swiped. Billed as “the most accepted mobile wallet in the planet”, Loop may be the future of mobile payment apps and system, and it is no wonder why Samsung scooped it up as fast as they did.

For all what has been here explained, mobile app development companies should be aware of the latest news on mobile app payment technologies and options to integrate the system in their own mobile app. Users are looking for this option, don’t disappoint them.

How to find a profitable mobile app idea?
Chatbots, the future of businesses with mobile apps