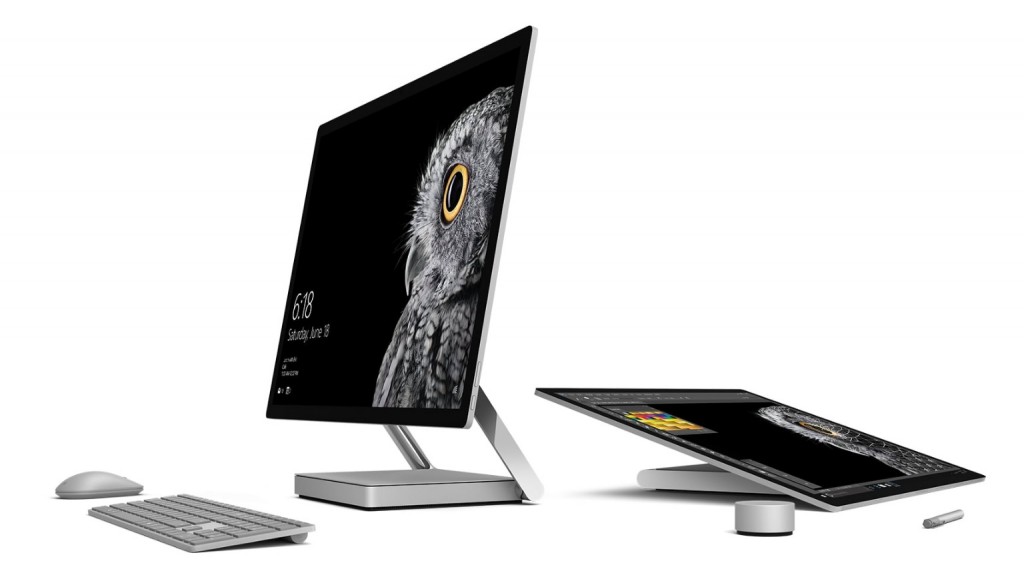 With Apple and Google hosting huge release events, Microsoft was quick to make sure that their name was also in this year’s tech conversation after the success of their last year's developers conference. The recent event held by Microsoft revealed to the world the new direction that the company is looking to head. Products and technologies unveiled during the event pushed to the forefront the concepts of 3D, virtual reality, augmented reality and design.

Microsoft’s event could have been broken down into two major segments; the Creators Update and the Surface Studio. Each segment was filled with new developments and products that served to highlight the intended direction of Microsoft’s future, both for consumers and for app development companies.

Coming 2017, the Windows 10 Creators Update is intended to give systems the necessary boost in creativity and gaming experience. A host of new innovations has been developed to push the user experience envelope. The first of which was the long awaited to a Microsoft classic program.

The upcoming update will launch Windows’ standard image editor/generator into the future by giving it 3D capabilities. Dubbed 3D Paint, the program will have all the usual functions but is given a new emphasis in the production and manipulation of 3D images and figures. It has even been given the ability to turn standard photos into 3D memories.

Microsoft is hoping that with 3D Paint, users will want to utilize the companies VR headset (the HoloLens) or other Virtual Reality/Augmented Reality devices to view their works. An alternative would be to directly upload their 3D projects to Facebook.

Developers looking to capitalize on the new incarnation of Paint will most likely capitalize on the new 3D features. The development of tools and mobile apps that utilize this technology will be a primary driver in this space. The fact that Microsoft is looking to generate content for their HoloLens device as well as third part VR and AR devices means that app creators are not only looking at a new platform, but an evolving one as well. 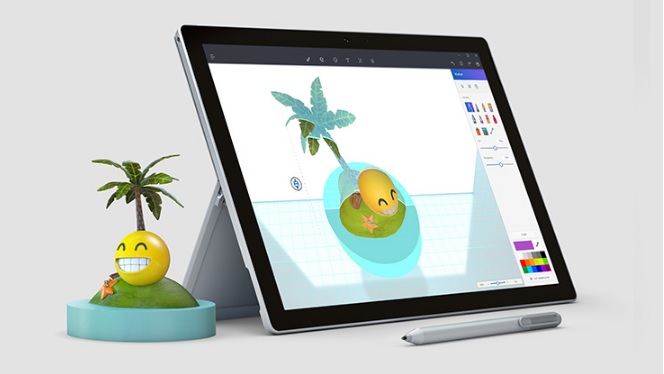 Speaking of the HoloLens, Microsoft is looking to release Windows VR Headsets in the future with an estimate retail price of $299 USD. Microsoft was quick to add that these new headsets, which are focused on VR, are not the successor to the HoloLens, which focuses on AR. Microsoft’s goal is to provide their consumers with both Virtual Reality and Augmented Reality solutions.

News of this should leave developers round the world with huge smiles. Microsoft is one of the biggest names in the industry, a household name and has a massive market share, which means Microsoft VR and AR mobile app development companies have a built-in customer base that is envied by programmers of other platforms. The success of apps like Pokémon Go and other AR apps, in conjunction with the technological advancements in VR translates to a very lush field with a ton of potential. VR gaming, entertainment and even tools are all rising fields and app development companies looking for a win should definitely take a closer look at the Microsoft’s upcoming VR headsets.

Xbox, Microsoft’s flagship gaming console, is also getting a feature boost with the introduction of live streaming. Now Xbox fanatics can share their gaming experience with other users. This essentially turns Xbox gamers into live broadcasters. To build an even stronger community of gamers, Microsoft has integrated comments and suggestions from viewers to streaming games.

Thanks to the release of the Xbox dev kit earlier this year, developers can now try their hand at developing apps, tools and other programs for the Xbox. Mobile app development companies now have the ability to self-publish their own games and content through the Xbox console. Now pair that with Microsoft’s push to build a stronger, more connected gaming community and developers are faced with a treasure trove of loyal and engaging users.

Building on this user-centric momentum, Microsoft is looking to translate the same experience to the desktop. Microsoft is tapping into the instant messaging culture that has been popularized by the likes of Facebook, Snapchat, WhatsApp and Twitter by integrating a better and easier way to keep in touch with friends and family. Besides a messaging feature present on the desktop, users can now send “taps” (Microsoft’s version of Facebook’s poke) and 3D stickers.

Developers familiar with messaging apps can provide consumers with extensions, filters and add-ons. Even though Microsoft was late to the dance with this function, the fact that most users already have experience with these types of apps leads to a quick adoption rate. However, where mobile app development companies can set themselves apart from the rest would be through the implementation of 3D technology. Remember that this messaging system will most likely be rolled into Microsoft’s VR plan, and will offer a new avenue of development for those looking on build apps in this space.

The second segment of Microsoft’s event revolved around a duo of Surface devices. The presence of Intel’s i7 processor gave the first tablet its name, the Surface Book i7. Even though its graphics are 200-300% better than its competitors, it is still able to maintain a 16-hour battery life. And, to keep things copacetic the Surface team threw in an extra fan to make sure that things stay cool under the hood. 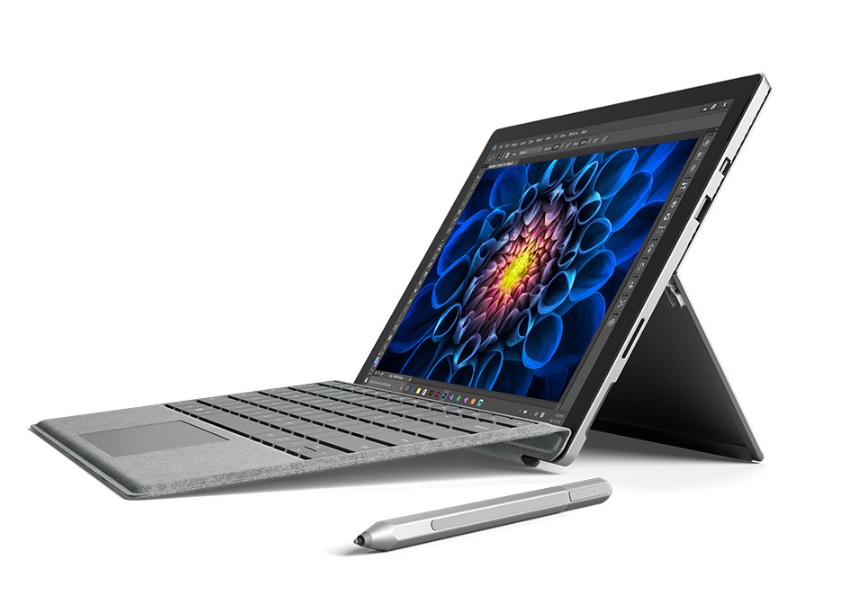 The Surface Book i7 was nice and all, but the real star of the show was the combination of the Surface Studio and its new, game-changing accessory, the Surface Dial. The Studio is a 12.5mm thick all-in-one touchscreen workstation. Microsoft catered to graphic designers, artists and video editors. The Studio is also embedded with Intel’s i7 processor, understandable due to the high resolution and 3D graphics processing needs of its users.

The head turner of the whole event had to be the Surface Dial. What looks like a modern version of a volume knob from an old-school radio, the Dial is an input device that, when placed on Surface devices such as the Studio, will open an on-screen menu. The Dial has haptic feedback, allows for contextual software control and is a whole new way for users to interact with their device. For developers, the Dial represents a whole new forum to express their creativity, create new apps and user experiences. The jury is still out as to how it can be done or what can be done, however the Dial along with all the potential that the new Surface devices bring to the table open the doors for developers to explore new tangents and new possibilities.

Even though it is considered a giant among the other giants in the tech industry, Microsoft has had to fight tooth and nail to stay relevant, and to stay in the discussion. But, with the products and technology that it has revealed at this event, it looks like Microsoft has stepped up to meet the challenge head on, and they did so in a manner incongruent with the rigid, orthodox ways that people have been used to see from Microsoft. Mobile app development companies, ready to try your apps with the newest Microsoft's features and devices?