Amit Upadhyay, Co-founder and CTO at BrainMobi
Published on Jul 21, 2017 in App Development 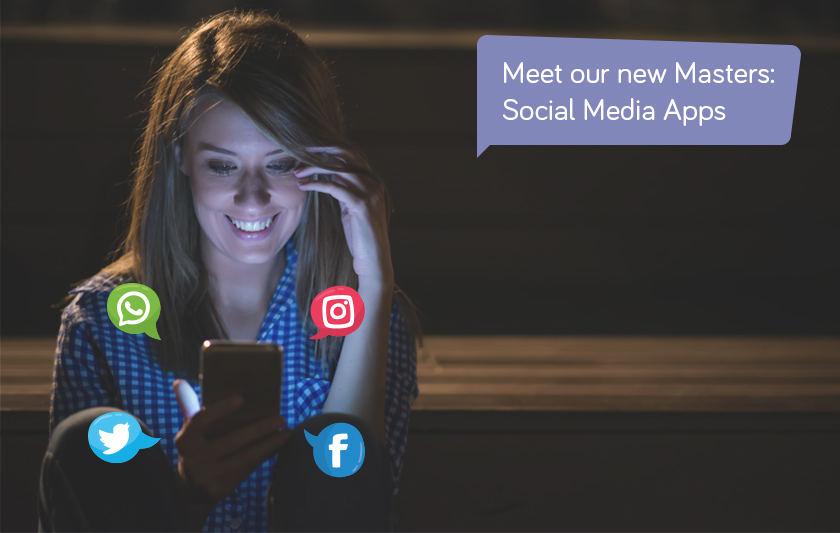 Let us start with waking up. The first thing we do is check our mobiles for new messages from our friends and loved ones, and updates on various social media apps. Once done with checking WhatsApp, Facebook, Snapchat and all other social media apps where we feel the necessity to be updated about what happened while we were asleep, we get up to brush our teeth and eat breakfast.

Next up, we leave for school or college or office, and on our way, if we have access to our mobile phones, we keep checking posts on our social media apps. Most people prefer to post their updates on the fly since we don’t have enough time throughout the day to do it.

At offices and colleges, we stay in touch with those not present in the organisation with the help of social media apps. In the little breaks we get in between work, we tend to check these apps again and again. Since everyone has the freedom of posting any content they wish to, there’s always something new when we check these apps.

When we return home, we tend to check these apps again. A lot of people use dating apps such as Tinder when they return home The new way of socializing is to just stay at home instead of going out, and that’s what most of us do. Dating has never been easier. Gone are the days when you had to pick up potential partners from bars, clubs and other places where people socialised. Tinder, OkCupid, and other dating apps are doing a fine job of letting you know prospective partners and to choose which mate you would like to go for.

Before sleeping at night, we check the social media apps again. Pretty sure your best friend has sent you a Snap by now, and you have to revert them with another Snap. You open up Snapchat and click on your face. A pool of filters appears and you swipe through the filters to find the one you feel looks best on. You are a part of something big. You are one of the 158 million people who use Snapchat everyday.

And before you know it, a notification from Instagram pops out that someone has liked your photo, so you check it and a dozen other posts that appear in your feed. Instagram has over 700 million users with over 400 million users using it everyday. With the option of managing filters, sending posts in feed to friends (through Instagram Direct), using gestures and a plethora of other features, you twiddle around Instagram for quite a long while.

Just when you finally keep the phone aside to sleep, at that very moment, there’s a new message on your family WhatsApp group. You check it and then decide to sleep. Do you realize though, that you just used the service that puts SMS out of business? Well, mostly. SMS are still used, but a lot less than they used to be. The highest number of messages SMS handles per day is 23 billion. WhatsApp handles 60 billion messages daily. Mind-boggling, isn’t it?

But before you sleep, you tweet to your followers “Good Night!” and then you get notifications about the interactions with your post. Being the 9th largest social network, your updates on Twitter find a good audience. Twitter has 328 million monthly active users.

You put your phone down and you remember you had to reply to that meme your friend tagged you on Facebook. Facebook has long been the home of innovation. And it is this innovation that attracts 1.94 billion monthly Facebook active users. Finally, you put your phone in silent mode and sleep knowing that a similar chain of events awaits you the next morning. Such is the involvement of social media in your life.

Many of us rely on dating apps for finding dates. Tinder was one of the first dating apps, and currently has more than 10 million daily active users swiping left and right to find the right person for themselves.

Social media apps are the source of much of the news we get. The benefit of that is that we can choose our sources of news and more often than not, we can contact them about the news they had just posted. This helps us to keep a check on the authenticity of the news we seek. Also the comments section tells us a lot about the news, since a lot of people know about what the real issue is, and they inform the other people about the same in the comments section. The user always has the option of choosing what to believe. 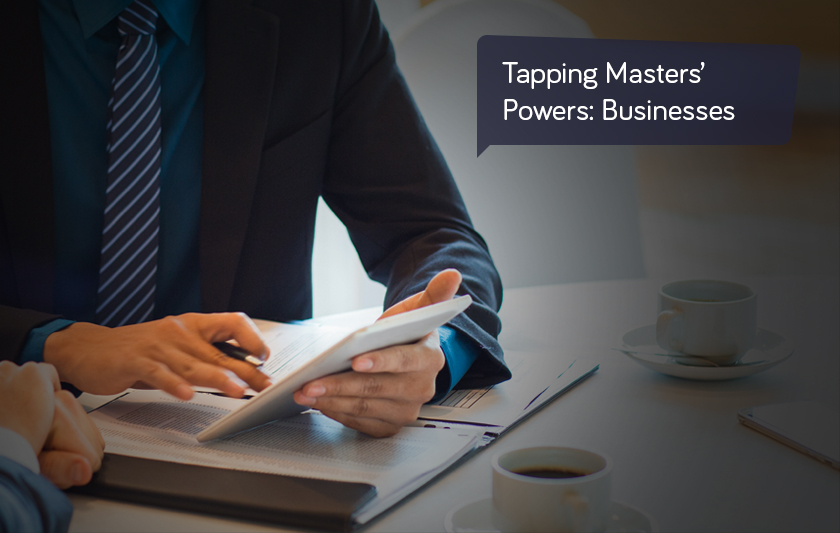 Starting businesses is a lot easier now, thanks to social media. Potential employees and customers can be found instantly through Twitter searches, Facebook groups, and niche social networks. For those with little money for advertising, social media is a good way to engage with potential clients and to promote their businesses.

An interesting change that social media has been able to bring is that people have become more transparent about themselves than they’ve ever been. Earlier, people portrayed an image of themselves as superior goody good beings, and this is changing now. People are more open about revealing their insecurities and dark sides. The humans we see on social media are more humane and relatable.

Social media has replaced mainstream media to be the biggest influencer of popular opinion. Individuals now have millions of followers on Twitter and Facebook. YouTubers with viral videos have millions of views on their viral videos. And these are regular people at both ends of the spectrum, instead of corporate owned media houses. Even with a few followers or friends, the influence that an average person has on communication channels is a lot and increasing. And social media apps have pioneered this change by giving the users the option to access social media any time they want. Computers had this limitation. You certainly couldn’t use Facebook on your computer while standing on the bus stop. But you can use the app on your mobile device just about anywhere.

Businesses have been able to connect with their customers a lot better with the help of social media apps which keep them updated all the time. Such is the amount of flexibility that social media apps provide.