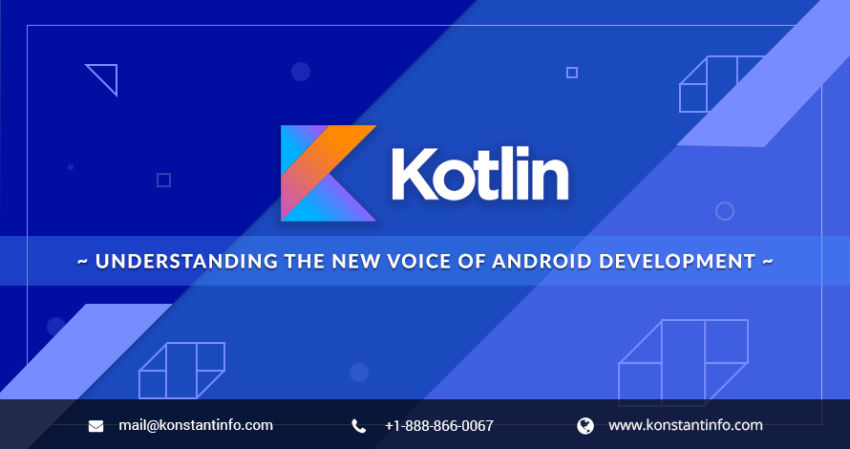 Lying low with whatever they are left with, embracing a new language is easy but not at the expense of losing an entire ecosystem that is the basis of Android App Development!

It is neither easy, neither 100% correct to say, that Google has to get rid of Java. Kotlin takes its basics from Java that has lead Android App Development and many web applications ever since. When the basics are strong, the outcomes are always positive and lucrative. Kotlin accounts its newfound popularity from this fact. A few years back it was just a new erupt, a struggling procedural language running on JVM, trying to make out how Google has been making use of Java API in Android.

Clinging over Java; how well does it sound?

For many senior developers, Java is still the Achilles heel for Google. It is developed on an ecosystem that is unmatched. Checking the Kotlin vs. Java tiff, Android programmers have kept increasing the bet as the odds go up. They have been making use of millions and millions of lines of code, apps, and libraries, including a mature Android API, limiting the choice to the language that is either binary compatible with Java or can utilize the existing Java code in a creative way. Google has made a sharp exit from any non-JVM languages like Go and Dart in case of Android App Development.

Why Kotlin is sensed to be a Keg of Dynamite in Android App Development?

With a lot of planning, time and effort, finding a way out for its Oracle-Java problem, the entire Google fraternity wanted to keep using Java and adopting its vast ecosystem with all the supporting tools. What Kotlin offers in the first place is much less code, which implies less typing, less testing and even less maintenance.

With this in place, JetBrains announced a much deeper initiative: Kotlin/Everywhere, a series of community-driven events that are focused on the potential of Kotlin on all prevalent platforms.

Android developers enjoy the effortless interoperation between Java and Kotlin and latter’s quickness. It is for this reason that makes it appealing and adoptable by the likes of Expedia, Flipboard, Pinterest, Square, Atlassian, and others for their production apps. The recent Kotlin plug-in comes bundled with Android Studio 3.0. JetBrains has assembled itself with IntelliJ and planned to work as a non-profit initiative. It is already open-source.

Kotlin has everything to adorn it – right from curly braces, classes, packages, functions and methods, expressive with minimal syntax and is highly expressive. It prevents the need to make use of a bunch of boilerplate getters and setters like overriding hashCode(), equals() and toString() when implementing a simple class.

Reasoning the Onset of Kotlin in Android Programming

Android app development services’ decision to support Kotlin wasn’t random. It was an effort to make coding more enjoyable, after estimating that it was 100% compatible with Java programming language. With customizable translations, makes coding readable by making use of named parameters and default arguments, no NullPointerExceptions at runtime, reduces the number of variants of overloaded functions. It has a variation of a switch statement that allows matching on arbitrary expressions. Furthermore, you no longer have to cast something to a class right after you tested that it is an instance of that class. (Its Smart cast; Y☺) Kotlin lets make use of existing functions onto an existing type with new helper class to wrap String or serving a new language committee.

Kotlin syntax imbibes destructuring declaration, lambdas and the ability to create builders that use JSON-like syntax that also happens to be syntactically valid, it is expressive with lots of functional parameters, etc. This lets you build complex data structures using a declarative syntax along with having inline access to the full capabilities of the Kotlin language.

Looking forward to starting with Kotlin? Here you go..

In order to try Kotlin in your next Android app, follow these steps:

The IDE walks you through Kotlin dependencies (present in the project code) and converts it into equivalent Kotlin code.

What Are the Steps to Develop an Android App