Keynote speakers, devices and more in the MWC 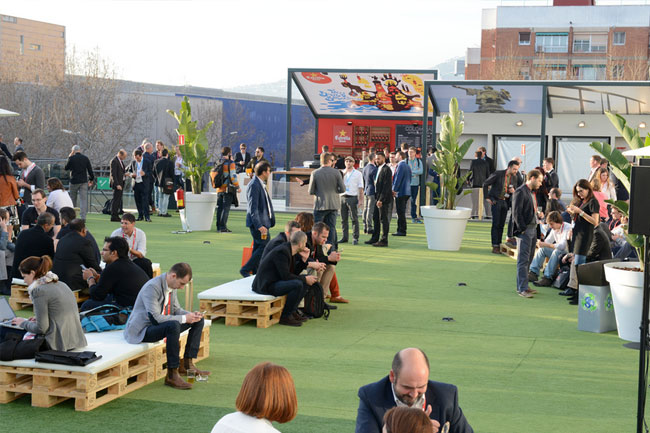 Only a week is left for the biggest mobile event, the Mobile World Congress. Our CEO, our Project Manager and the Content Manager of AppFutura will be there, so feel free to shcedule a meeting with them by sending an e-mail at hello@appfutura.com.

A few days ago we published an article with possible releases and speakers. We have now a definitive list of the different events that the MWC will hold.

The first conference will be "Mobile is everything" (this year's Mobile World Congress motto) on Monday. And there are some big news, Google will have its own stand for the first time since 2012. The 2016 MWC will be full of smartphones, but we must admit that this year, there are other devices that will take the center stage: wearables, electronic cars and Virtual Reality. Let's focus on the smartphones first:

HTC: We previously reported that HTC One M10 could be released during the Mobile World Congress, but it seems like we will have to wait until March or April. As Sony, HTC's presence this year will be quieter. The company will release a smartwatch that runs Android Wear. There is also the possibility that HTC brings the HTC Vive to the MWC. 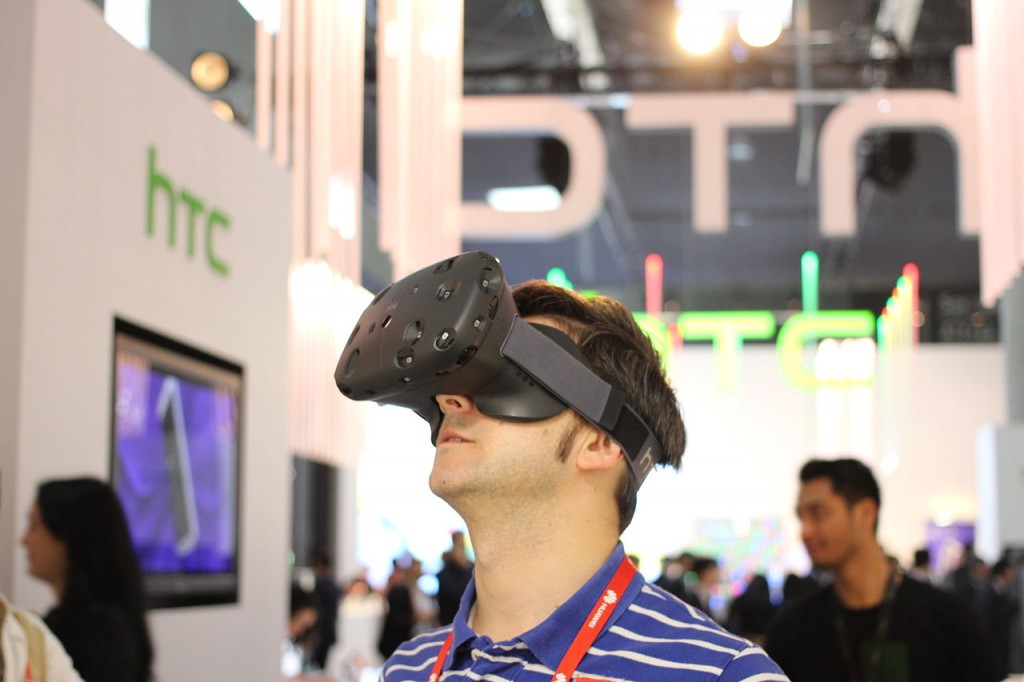 Samsung Galaxy S7 and S7 Edge: Samsung will use the Mobile World Congress again to present its newest smartphone. It is said that maybe there will be a phablet version too. The phone is supposed to be waterproofed and will have a better camera. There is also the possibility that Samsung shows the new Gear VR (an update with some new features). Read our forum to follow the latest news about the Samsung S7 release.

LG G5: We have discussed this on our forum. The LG G5 will arrive with a dual camera and an always-on screen. LG has already presented a new LG G5 case even before releasing the smarpthone. There will be two other smartphone releases: LG X Cam and LG X Screen. LG can also present an LG Watch or even the LG 360 VR. 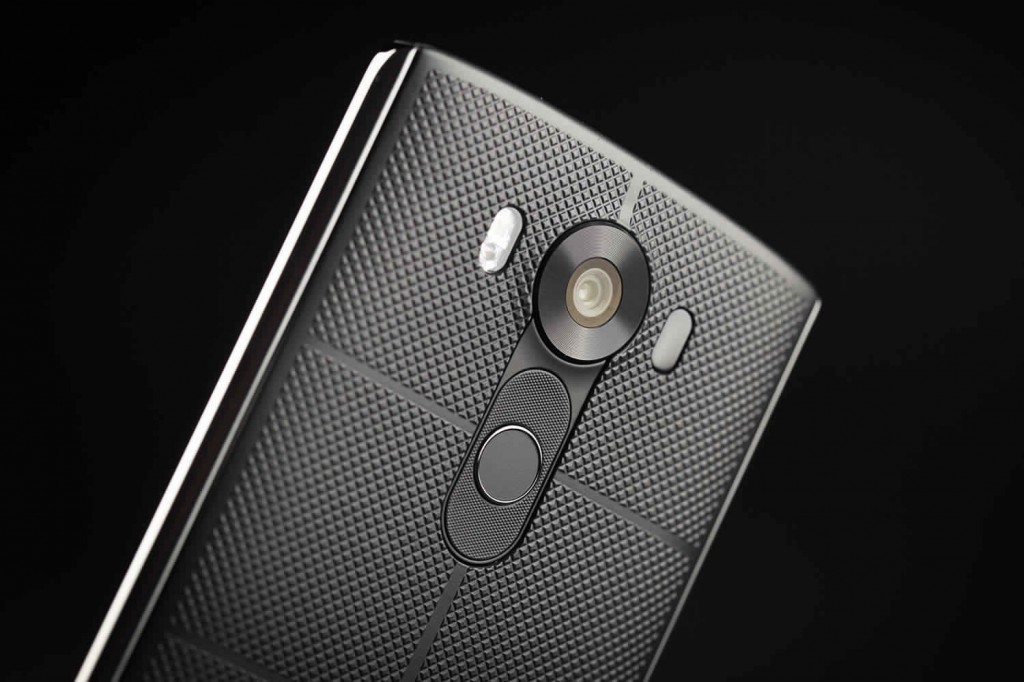 Huawei: the chinese company might choose the MWC to present its tablet and laptop hybrid, or maybe it will be a smartphone with a pen. The name is MateBook and it will have a 12.9 inch screen that will run Android and Windows.

Sony: Sony has slowed down its releases. For this year we expect the Xperia Z6. But some say that Sony has prepared a new tablet to be their big presentation: Xperia Z5 Tablet.

Xiaomi: Save the date: February 24th. The first time Xiaomi will host an event in the Mobile World Congress presenting us the Mi5 with a Qualcomm Snapdragon processor.

Blackberry: We didn't mention the Blackberry presence in our last post about the Mobile World Congress. We will see that Blackberry Priv won't be the only device running Android, Blackberry Vienna will be released with Android too and with a keyboard.

And what about one of the biggest internet company in the MWC (since Apple never attends this event)? Google has experienced some trouble with its own phones, but who knows, maybe the MWC is the right place to solve this and present the devices. Of course, Project Ara will be there so we can admire its features live.

Garmin will also host its own event as a challenge. If you own a Garmin health band (if not, Garmin offers you a discount at the MWC) you can win prizes by proving you are in shape. One of the challenges is to walk, not that during the MWC you'll be able to sit all the time. The more steps you register, the better. You can also go to their stand for daily challenges by cycling on a mechanical bike. 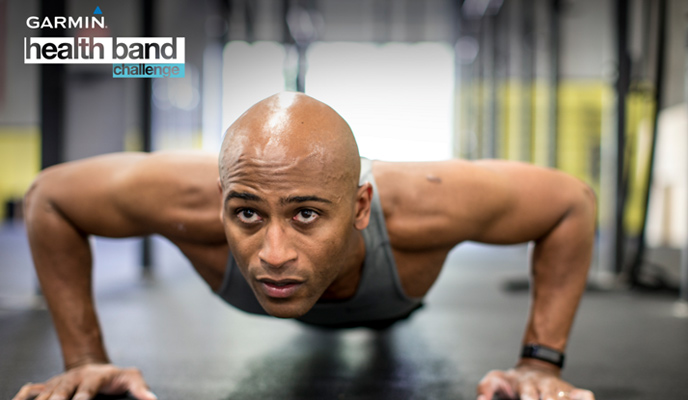 If you are going to the Mobile World Congress and would like to meet us, send us an e-mail at hello@appfutura. We'll be glad to meet you.