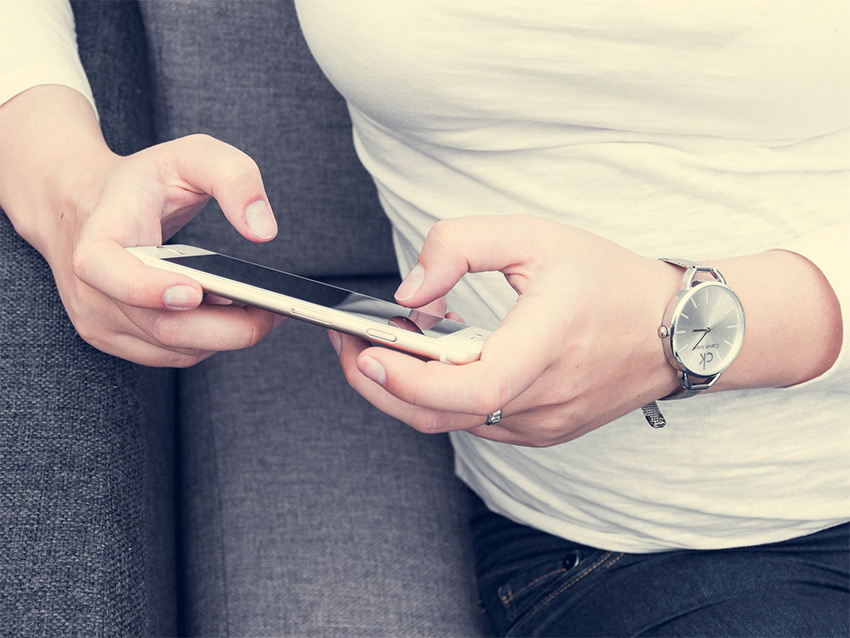 Consoles like Xbox, Playstation and almost anything that runs on Alienware have maintained its consistent cult over the years, and they have a huge fan base. It is actually the world of mobile apps that has contributed to new inclusions in the gaming community thanks to the ease of smartphone technologies. There’s a huge abundance of games played on mobile these days, so it is easy to conclude that building a game app doesn't qualify as rocket science and it's rather easy to find a top mobile game developer.

But what actually contributes to the attributes of a great game is an efficient synergy between coders (who might not necessarily have the concept of a great game) and game artists (who 10 out of 10 times don’t have the professional skills of a great coder). With just a handful of notable brands in gaming it is easy to infer that this communication gap is actually the main problem behind every successful game that never becomes a reality.

Someone who conceptualizes the core part of the game or writes it in the form of a script. The best game artists come from a background of several and several hours of research. Because while they might not be the most technically sound people, this is where a developer plays his role and bridges the gap.

From a developer’s perspective, here are a few factors which constitute as ingredients for the perfect game:

Factors of engagement for players

In the simplest term, a game is something that consumes your time and gives you the thrill of sport with either yourself or with someone else. Depending on the type of game you are building, an engagement factor could simply be a good first person shooting experience that simulates such an environment or maybe a virtual field of football. A factor of engagement is not just the crux of the game but a communication factor; and a brilliant game artist has the ability to create this with the most minimal of elements.

A game does not qualify as a game if it is easy enough to win. If it is, then it qualifies as some sort of a simulation learning programme for budding children. This does not qualify as a factor of engagement because if the game is a bit too challenging in the very first stages, it might discourage the players to play it further. A very simple trick would be to make a multiplayer interface that gives a more human feeling and reduces the need to create a sophisticated ingame AI.

In simpler terms: what concludes the game and decides when you have actually won. Maintaining a score is not merely about making the user realize their performance but it actually helps maintain a certain standard which induces competition and hereby keeps players hooked. This is an important consideration when it comes to keeping a fan-base.

One crucial reason why anyone actually engages in a game is Visualization. The credit goes to the art, which is different from all the above mentioned fields. Some of the most important and natural ideas come from people who have practiced their commitments on pen and paper. Brainmobi respects the passion of such artists and pledges to manifest their creations in computer.

Once all of the above ingredients are obtained, then it’s time for brilliant frameworks and the skilled personnel who work on them. Here at Brainmobi, the most important guideline for any game coder is to let the game artist team own their creation at all levels of construction and impart changes at any level of construction. The success of any of our game products is hereby credited to the creative genius of game artists whose imagination we value before anything else.

Got an idea for a game? Contact us and let us get the excitement started.

PHP trends in 2018: Laravel and Symfony Side By Side
Top app development companies interview: 10Clouds