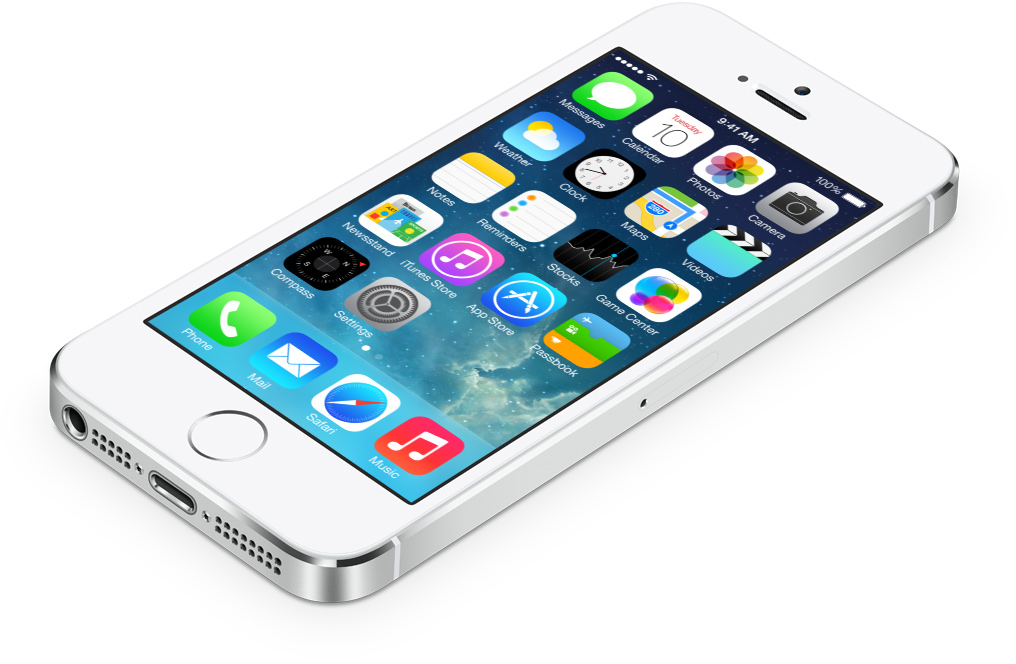 iOS is the mobile operating system developed by Apple Inc. that powers most of Apple iDevices, and it’s distributed exclusively for Apple hardware. It was known as iPhone OS until June 2010, when Apple rebranded it as "iOS". The platform was originally released in 2007 for the first iPhone, which was exclusively launched in the US, selling more than one million units during the holiday season. Since then, iOS has been extended to support other Apple devices such as iPods, iPads or Apple TV. In 2009, Apple launched iPhone worldwide and quickly became the leader of mobile market. On January 2010, the company announced the iPad, a tablet with a larger screen than the iPhone and iPod ones, designed for web browsing and multimedia viewing. By late 2011, iOS accounted for 60% of the market share for smartphones and tablets, and by the end of 2012 it had 21% of the smartphone OS market and 43.6% of the tablet OS market. Until now, Apple’s devices have been specially focused on providing content for users.

Apple usually releases new iOS versions annually. The current version, iOS 7, was released on September 2013, and iOS 8 will be released this fall, full of new and exciting features. It will focus on greater integration of its products into everyday tasks and self monitoring, creating a huge ecosystem between all your Apple devices. Among the new devices that Apple will apparently release soon, we’ll find the iWatch and the iPhone 6. 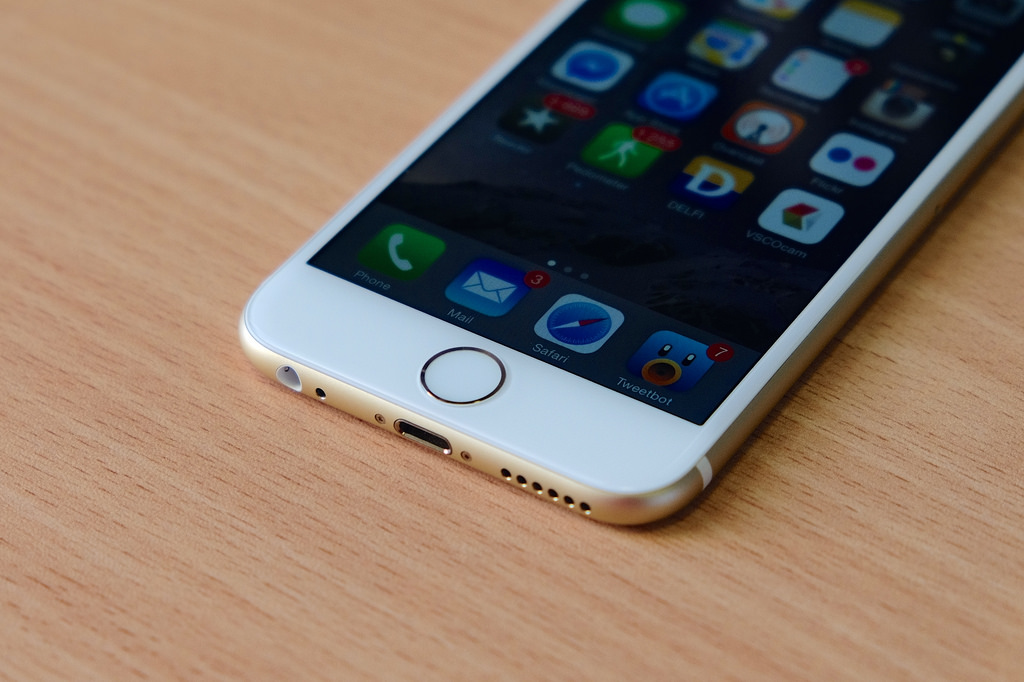 The evolution of iOS apps and most popular apps

The Apple App Store for the iPhone was the first of its kind, launching in July 2008 with 500 available apps. By June 2014, Apple's App Store contained more than 1.2 million iOS apps, and most of them are free. More than 260,000 apps are games and entertainment apps, and 500,000 of them are optimized for iPad. They have collectively been downloaded more than 75 billion times.

The most popular Apple App Store categories by June 2014 were those dedicated to games (19.06% share of available apps), education (10.6%), business (8.4%), lifestyle (8.11%) and entertainment (7.75%). It’s interesting to note that applications about very popular topics, such as music, photography, news, social networks or weather are not among the most downloaded ones, with percentages reaching from 0.39% to 3.37%.

In 2013, the most downloaded apps (free) for iPhone were Candy Crush Saga, YouTube, Temple Run 2, Vine, Google Maps, Snapchat, Instagram, Facebook and Pandora Radio. iPad shared the top 3 apps with the iPhone, and then we find Calculator, Skype, Netflix, Despicable Me: Minion Rush, iBooks, Facebook and the Weather Channel for iPad.

Now, the App Store keeps your apps constantly updated in the background so you don’t have to worry about them. It also brings you the option to find the most interesting apps depending on where you are. So for example, if you are in London, the App Store will propose you maps of the city, museum apps, etc.

Apple is now working on HealthKit, an app that will turn your iPhone into a big health platform, allowing all your health and fitness apps to share data, centralizing everything. Apple’s Health app will put all that data in one place, accessible from anywhere with a simple tap. The company is also developing the so-called iWatch, a smartwatch expected to be launched this October. Apparently, it will be synchronized with HealthKit, creating a big health ecosystem. Also, the new HomeKit app will allow you to control your smart home appliances, such as washing machines, fridges and lights remotely from your iPhone, iPad or Mac.

The future of iOS

A very important fact with Apple is the branding: most of the people who use an iPhone, iPad or Mac are interested, above all, in the exclusivity of its name.

At the present, iOS and Android divide up the mobile market with a 48% of mobile phone operating systems for Apple and a 46% for Android. Apple is very strong in the US and Japan, but it’s weaker globally. In the near future, the two platforms will continue to rule the market, so most app developers will keep their attention on developing for these leading platforms.

By 2018, studies reveal that Samsung will have a 78% market share, while Apple will have a 14% share. Apple may be insulated by its operating system and high prices, but anyway, it seems that for the next years the scenario is still quite safe for iOS: a wealthy minority will still be interested in Apple’s devices and the pro image and unique quality they offer.