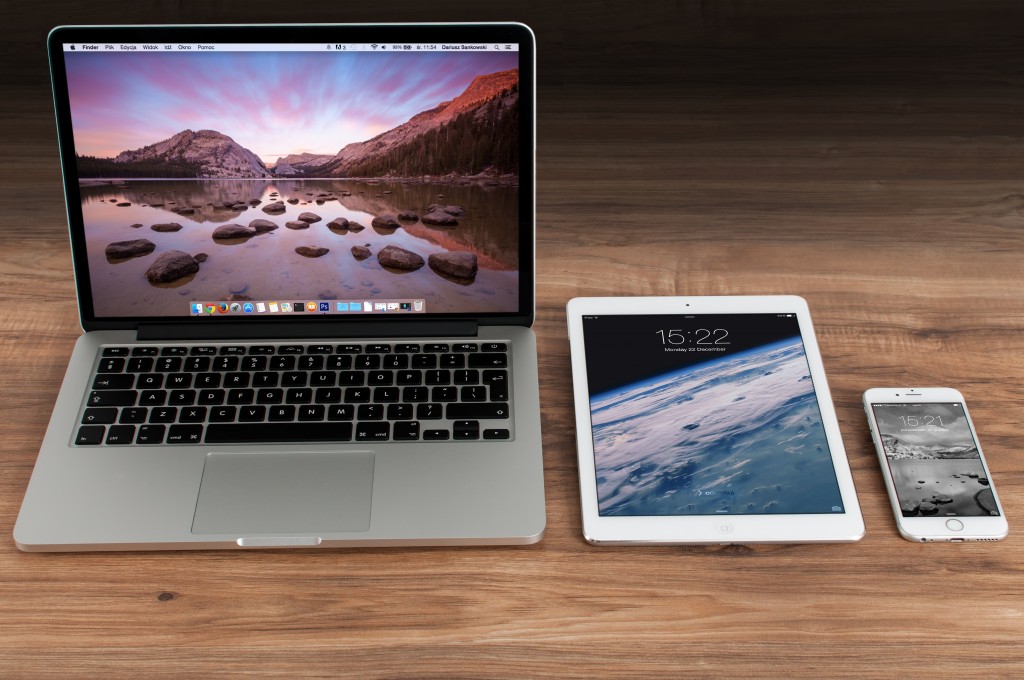 The main goal of iOS 9.2 was to fix some bugs and security issues detected after usage. iOS 9.2.1 is compatible with the iPhone 4S or later, iPad 2 or later, iPad mini or later, iPad Pro and 5th generation iPod Touch or later. It’s approximately a 40MB download and should be proposed automatically by your phone. You’ll need to be on Wi-Fi to download it.

So are you wondering if you should upgrade or not? Well, while maybe the most important trouble hasn’t been fixed (an annoying battery bug) most of the users claim that the iOS 9.2.1 update performs smoothly and that the device feels sharper after upgrading.

From the iPhone 4s and the iPad 2 on, a bunch of Apple devices showed vulnerability problems, and this trouble hasn’t been fixed until now, with the arrival of the iOS 9.2.1 upgrade. One of the major security matters was related to the Safari navigator and its way of managing temporal data. This important security breach was affecting users as they started session through Wi-Fi in public locations such as restaurants or hotels. So once the user introduced their user name and password and accepted the connection, Safari kept on sharing the temporal data with the user, everything without ciphering.

This security issue showed all the users’ cookies; in other words, this basically means that each time that you start a session on Internet, including your social networks, all your information is visible for anyone who is willing to hack you, and can thus be used for phishing purposes. After the upgrade, Safari is more stable.

It’s by all known that the Cupertino firm keeps asserting that they are very safe and almost inviolable. With the iOS 9.2.1 upgrade, Apple covered around thirty security bugs.

Another of the upgrades brought by iOS 9.2.1 is speed improvement on both the iPhone 4S and iPhone 5. Most of the mobile apps now open either as fast or slightly faster, and scrolling is noticeably smoother. 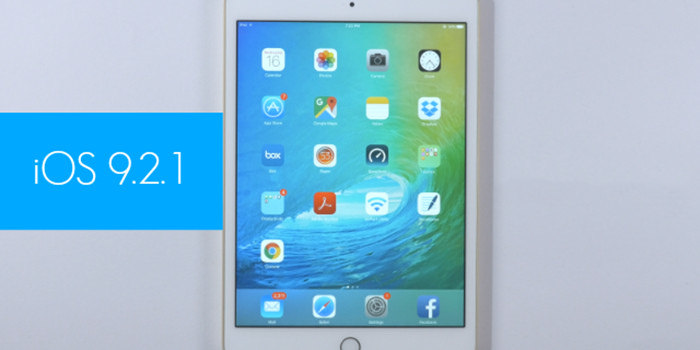 iOS 9.2.1 doesn’t fix one of the most criticized issues: a battery bug that shows frozen battery charge levels. Due to this trouble, the battery charges very slow or shows the same percentage of charge for hours. Apple is aware of the problem and claimed that the trouble came from time zones, meaning that if you change the time on your iPhone 6s or iPhone 6s Plus manually or change time zones when travelling, the battery level doesn’t update. But in fact, even if that’s not the case and you stay in your country without touching the clock, the battery still charges very slowly or shows the same percentage during a long time. They are investigating the cause and looking for a solution. This is an important point to keep in mind by all our top mobile app development companies: careful, your apps will suffer this same problem.

Apple Music is one of the areas that have suffered more improvements, including the following:

As for Mail, users can now attach heavier documents by uploading them to the cloud, and a problem that was keeping some customers with POP addresses from getting the attached documents has been fixed as well. Another trouble was that the attached files of some users appeared over the mail’s text, issue that has also been corrected.

Another upgrade is iBooks are now compatible with 3D Touch, so you can currently use the Peek and Pop actions to see previews of the pages from the index or the search results inside the book, for example.

About camera and photo/video trouble, some bugs that have been solved include one that was disabling Live Photos after an iCloud security copy, and the one that was making the iPad screen turn black when users tried to record a video.

There was a problem with the Calendar, which wasn’t showing the seven days of the week in the weekly view. This issue has been resolved, as well as the one that was disabling the alarms after updating iOS.

Some accessibility improvements include several upgrading for special characters. These comprise an improvement in the Chinese ten-key keyboards, which includes pinyin and strokes. More and better signs have been incorporated, as well as better predictive writing. Cyrillic keyboards were experiencing a bug which was blocking the shift key when writing in URL or email fields. Siri is now available in Arabian (Arabia Saudi, UAE). Finally, the keyboard sensitivity has been upgraded when using fast responses to the notifications.

VoiceOver has suffered some improvements too, like fixing its problems when using the face detection in the camera, or the possibility to use VoiceOver to activate the screen when it’s in standby and to open the apps selector with a 3D Touch gesture.

And we also want to review the newest version of Apple's mobile software: iOS 9.3. It appeared about a month ago, and as always, it has some flaws but also some good new features and bug fixing.

The most talked about feature is the Night Shift. This is something other brands have already implemented, but iPhone is having it now. If you read before going to bed, you'll notice the light of your iPhone or your iPad is too bright. But now you can activate the Night Shift mode that will transform that yellow light into a more suitable light. Think about this when developing an app with your mobile app development company. 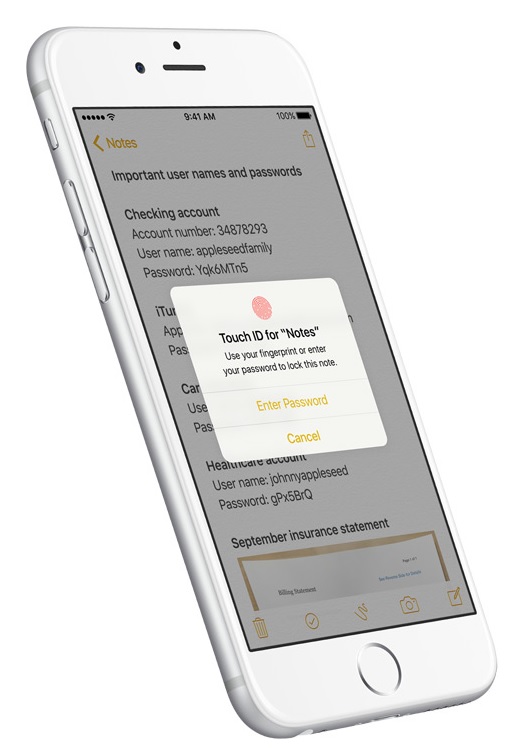 We guess you're already using the fingerprint lock, but now you can also use it to lock your notes and keep them private. News are also tailored as per your own interests that the phone tracks when you surf the internet or use your apps. News has also changed the way you see the information.

Finally, other new features that iOS 9.3 has brought are: new 3D touch shortcuts for mobile apps, Siri has learnt 37 languages and american users with Verizon can now call via Wi-Fi.

5 Marketing Apps That Can Benefit from IP Geolocation Capability Integration