Internet of Things: gadgets for your smart home 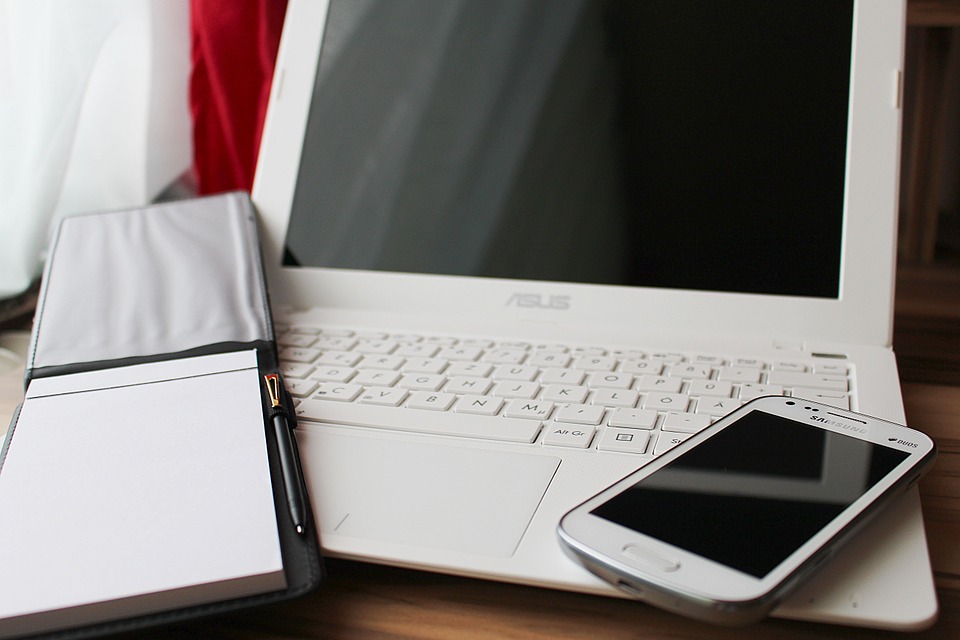 We advance towards the Internet of Things (IoT), that big network of interconnected objects. Reports say that by 2020 there will be 34 billion connected devices, with an international investment of $7.3 trillion by 2017. It seems that IoT smart devices will conquer our lives, from our homes to our cars. The idea is to automate everything, from your door to your kettle. Do you want a coffee? You just have to suggest to your coffee machine that you’d like to take one and it will automatically make it for you.

There’s infinity of IoT smart devices for the home, but for now, the main ones could be divided in the following categories: healthcare, ambience (including light bulbs and thermostats), security, and other gadgets, such as intelligent kettles. Finally, we find several types of hubs to gather and manage all your smart appliances. Mobile app development companies must keep an eye on IoT mobile apps, since it seems it's the next big thing.

Babies, pets and vulnerable individuals are some of the most appealing objectives of IoT: it’s the case of the Mimo baby monitor, a body suit that monitors a baby's temperature, motion, and breathing patterns. It works through Bluetooth sensors that send data to a base station, which then analyses it. Then, parents get all the data via an app about things such as how the baby breaths, their body position or activity level, as well as alerts and nightly reports.

For potentially vulnerable persons or those who suffer from diseases, Lively is a home health system that works by cloud-based activity sharing of data. This system consists of a pack of activity sensors placed on objects around the home in order to monitor an individual’s daily behaviors. This allows the device to collect data from weak, old or sick persons’ daily behaviors and it can help provide medical assistance when necessary. It also includes a 24/7 emergency response button. 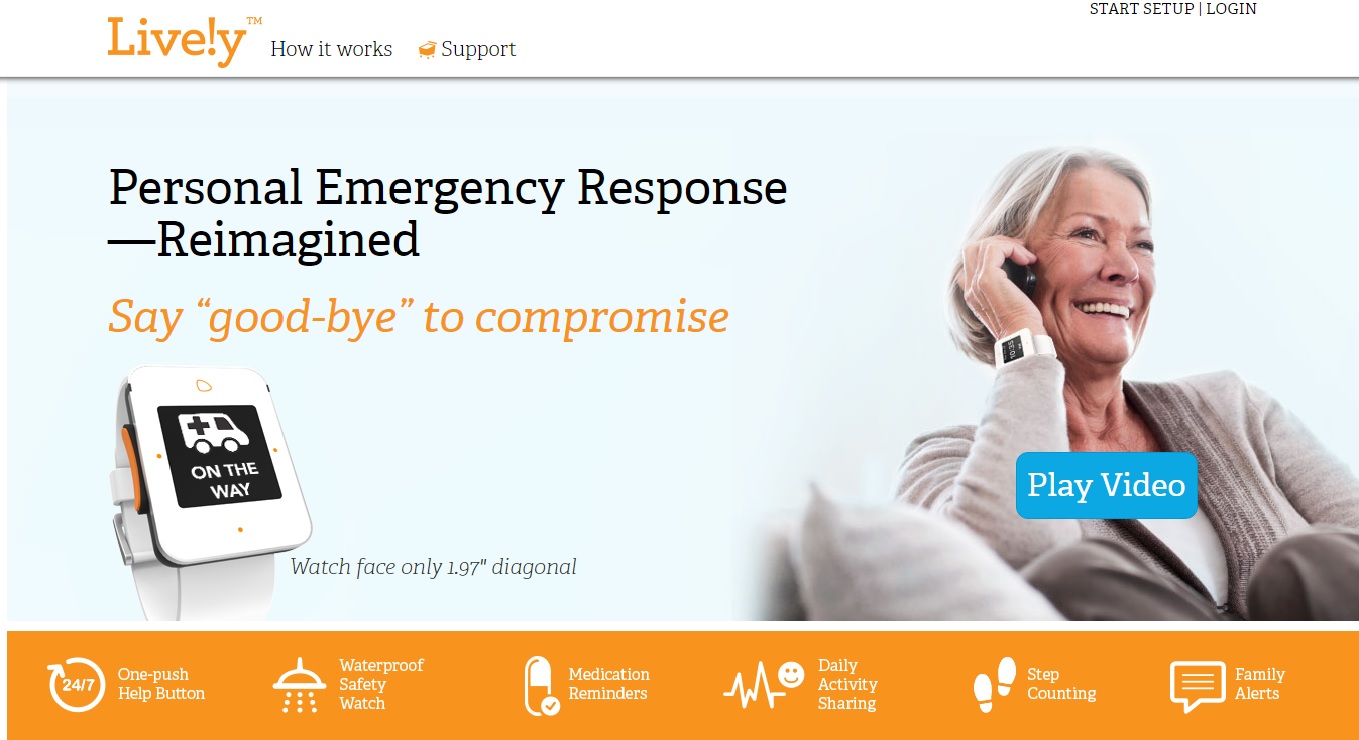 If you have problems to sleep, check Juvo. It’s not just another activity or sleep tracker like FitBit or Jawbone: Juvo doesn’t just monitor your sleep, but it helps you fall asleep, too. This gadget is made to be slipped under the mattress and, by interacting with other smart home devices like Philips Hue light bulbs or the Nest thermostat, it will create the perfect conditions to make you fall into Morpheus’ arms as well as creating a personalized sleeping schedule.

The major aim of a smart home is perhaps (or should be) to create a perfect, cozy, atmosphere for its hosts. A smart home should simplify your life and really make you feel good without needing to do anything, just by saying a command or by pushing a button. Two of the most important features to make this possible are light bulbs and thermostats: it’s a fact that with the right illumination and temperature, you can feel in heaven. There’s a bunch of smart lighting systems out there, but Philips Hue is probably the most known one. Philips Hue is a smart home LED lighting system that comes with an app to control multiple bulbs and lighting systems. Its features include the possibility to change the color of the lights depending on your mood. 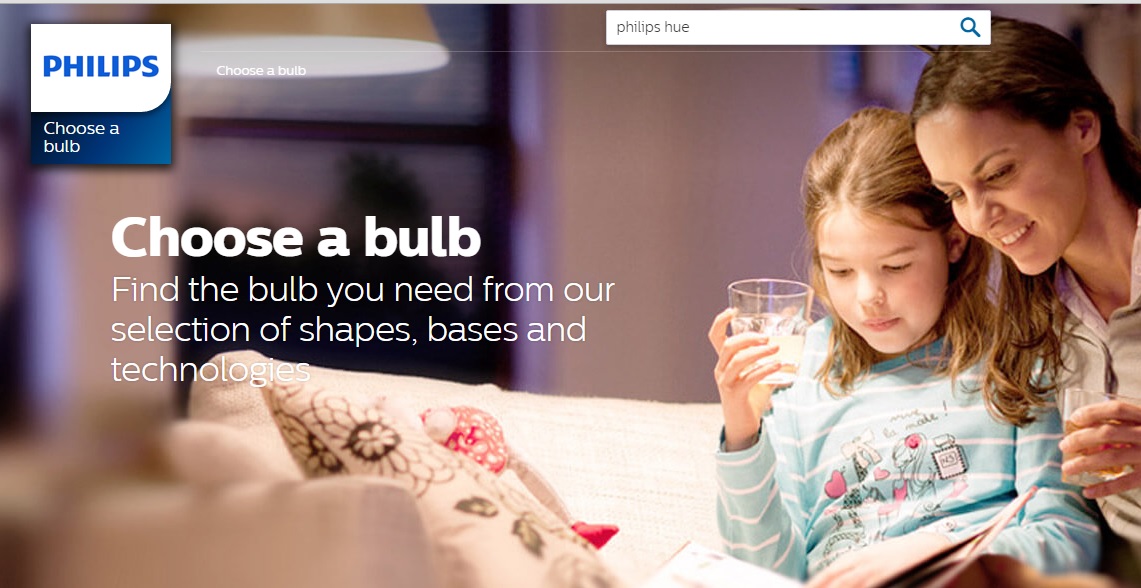 Belkin's WeMo also lets you turn the lights on and off from anywhere, and it can also contribute to your home security. WeMo can make it look like you're at home when you’re on holidays by turning lights, radios and other electronic devices on and off at different times. The WeMo bulbs should last an amazing 23 years based on a usage of three hours a day. In addition, you can use the Belkin's WeMo switch + Motion, a simple appliance that allows you to remotely control any smart device from your smartphone. You can use it alongside with a IFTTT (If This, Then That) free program which allows you to create determinate functions if something determinate happens.

As for thermostats, the Nest thermostat is a perfect IoT device to maintain a specific temperature in your house even if you’re not there. You can control it via smartphone and an accompanying app.

Another key point in IoT is home security. So what about a keyless padlock that can be opened through a tap on your phone? That already exists and it’s called Noke. It is only programmed by Bluetooth, though you can also open it using your phone. The Noke works with iOS, Android or Windows devices running Bluetooth 4.0 and one of its most appealing characteristics is that you can check its history of being opened. Its battery lasts a year and it uses 128-bit encryption.

In the same field, we can find the SkylinkNet alarm system, which tracks windows and doors through motion sensors in order to alert you if someone unexpected crosses the door. SkyLinkNet connects to your smartphone, and comes with a keychain hob which allows you to remotely alarm and disarm a system. It also includes a panic button, which if pressed, alerts the connected smartphone to the call for help. SkyLinkNet can be connected up to multiple sensors and up to 10 wireless cameras.

There’s also a way to turn your smartphone into your door key. It’s Kevo, an electronic deadbolt which communicates with an accompanying app to lock and unlock your door. You just have to make a simple touch on the deadbolt to unlock the door, and you can also use the app to send eKeys to guests, allowing them access for specific time periods. Kevo is available for Android and iOS. Imagine all the options that this opens for your mobile app development company!

Finally, Angee is the first autonomous security system. This voice-controlled, one-piece, 5.5-inch cylindrical device lets you see a 360 degrees image of your room right into your smartphone. It moves if it detects motion and it will also send you videos, audio messages and alerts. Angee is expected for October 2016.

A lot of smart gadgets including fridges, kettles, coffee machines or ovens are beginning to appear. For example, there’s the Firefox iKettle, a kettle that you can control through your smartphone and make it start boiling whenever you want. The Withings Scale is a weighing machine that will send your weight to your smartphone and even measure the air quality in the room. 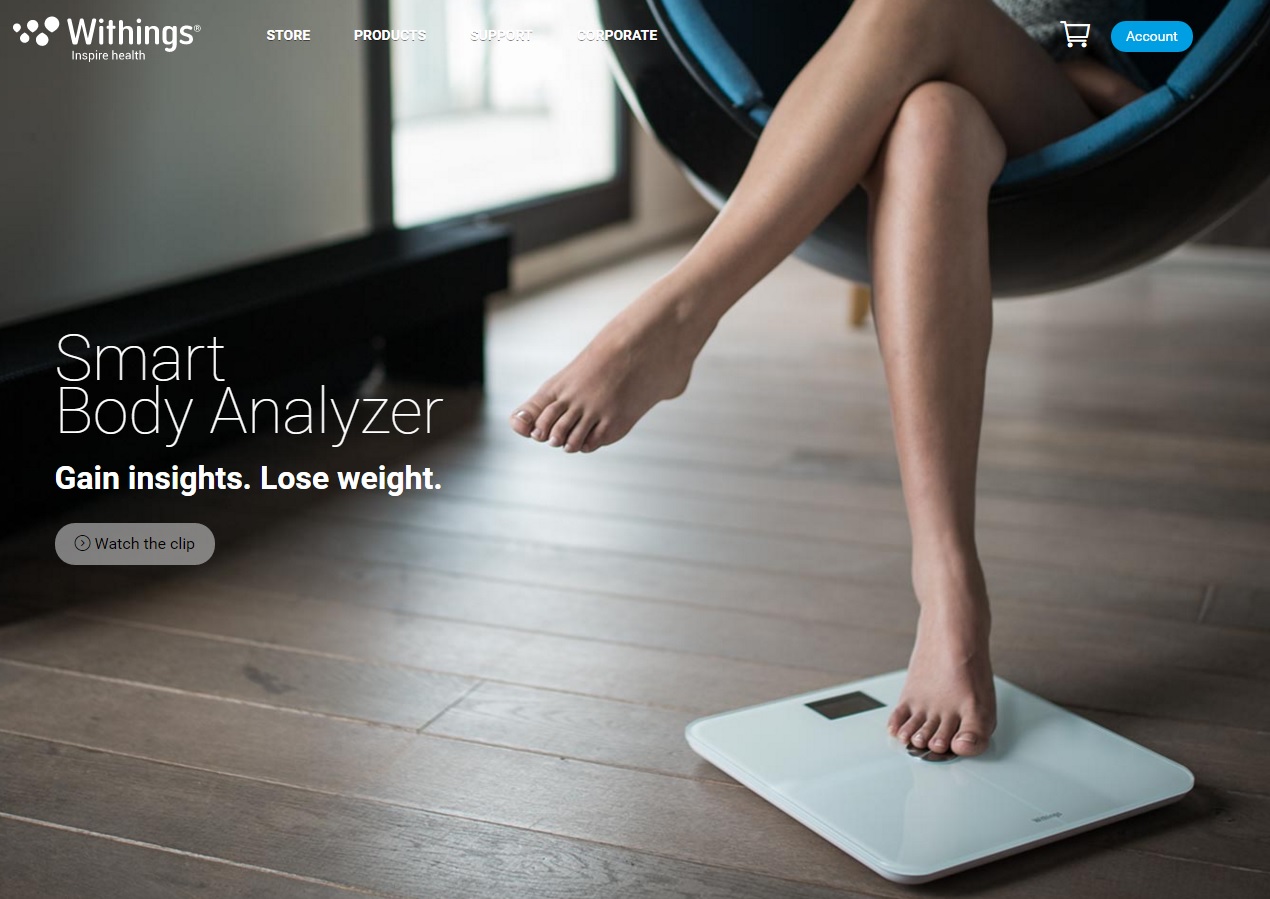 If you are a farmer or have a lot of plants, AgriHouse's SG-1000 Leaf Sensor is made for you. This NASA-created intelligent device will send you a text message whenever your harvest needs to be irrigated. The sensor works by pinning it to one plant; it then measures leaf thickness via electrical pulses and delivers you all the information on moisture content and the nutrients the plant needs. And to manage all your smart devices, you can use Microbot Push, a low-energy Bluetooth robot finger that you can attach to anything and wirelessly command it to push any button you want in the house: the answer button on your phone, the light switches…

And well, of course, finally, if you have a smart home you definitely need a smart hub to control all your appliances. SmartThings is a plastic cube with sensors, equipped with Wi-Fi and Bluetooth connectivity. You can control devices through the SmartThings mobile app, set preferences and monitor your home. The hub works with several third- party IoT appliances from companies including Philips and Honeywell.

The LG HomeChat hub is also a central station for all your smart gadgets. LG has created a chat to allow communication between the hub and the smart devices in your home, sending you messages so you can control your devices remotely. The hub also can diagnose issues with compatible products such as LG Smart ThinQ ovens and fridges.

Once again, the battle Apple vs Google is served: both giants have introduced their own home automation systems, HomeKit and Brillo respectively. The differences between both platforms are few, and the point is that you'll buy a bunch of HomeKit or Brillo devices, add them to your network and control them with your smartphone. Both proposals are new platforms, so their success will finally depend on how many manufacturers end up supporting each system. As usual, we can suppose that Apple’s HomeKit will be nicer but more expensive, exclusive and limited, and Brillo will have more supporters and so provide a wider range of (cheaper) options.

HomeKit devices are slowly starting to arrive and we know that the idea is to connect everything inside your home and voice-control it through that famous digital assistant called Siri. As for Google’s offer, we may not know a lot about Brillo, but there’s one thing we know for sure: Brillo will work with its own, universal, multiplatform language, Weave.

The Weave communications standard will allow all the devices in your home to communicate, even if they don’t use Brillo. This way, Android devices will be able to find Brillo appliances as well as others using other OS, and you will have a panel in your smartphone to control everything. The first devices that use Brillo and Weave were launched at CES 2016, last January.

In AppFutura you'll fidnd the top mobile app development companies specialized in IoT apps. Check our directory to find the company that suits best your interests.

Will 2016 be the year for Virtual Reality based mobile apps?
Testimonial on mobile app development projects – GFTR