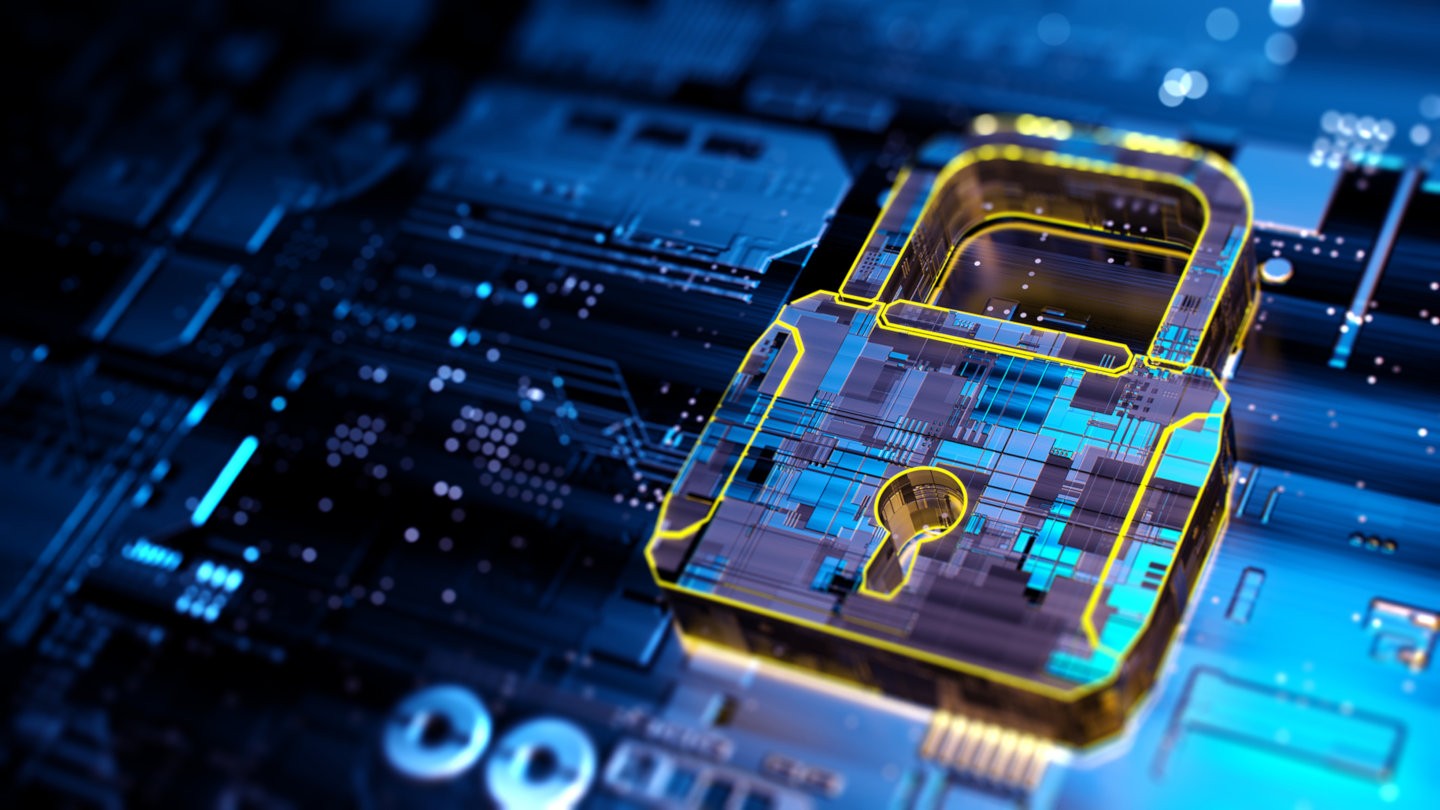 A vast majority of VPNs you will find in the market will often have IP address leaks. This is a worrying trend, seeing that about 30 percent of internet users utilize VPN services for protection online. Unfortunately, it has now been established that some of the paid VPN versions are susceptible to traffic-related compromises as well. The problem here is that despite what they’re advertising, these VPNs often leak out DNS requests and IP, which isn’t suitable for anyone.

It is worrying to note that most of these VPNs are not fully efficient, which inhibits them from completely blocking out the possibility of leaking a device’s IPv6 address. Their kill switch mechanisms are unable to block traffic leaks, starting a string of unsecured processes. All it takes is one leak to have all your information available for access by third parties.

Testing for VPN leaks can be done through two testing modes: basic testing and Advanced Testing.

These tests are pretty easy to conduct and have been made easier so that an average user can perform this test with ease. All you have to do is establish a connection via your VPN and open up the testing websites.

The main problem with this form of testing is that it might not be possible to unmask all the potential leaks. Among the most popular undetectable ones are those related to brief reconnection.

In this testing method, it is imperative that you have enough background knowledge and technical prowess to have everything configured in the right manner. The main advantage here is that all the potential leaks from your VPN will be accurately detected. For instance, you can test VPNSecure using open source testing tools to access some of the best testing platforms available easily.

IPv6 VPN leaks are quite familiar with a majority of the VPNs in the market today. About 25 percent of them have been associated with DNS leaks in recent times. Surprisingly, only a few of these VPNs have support for IPv6, which is why they try to find a workaround.

They do this by blocking the IPv6 so that your operating system cannot access it. The problem is that your IPv6 could still leak out even after doing so regardless of stability or connection status.

If you want to find out if your VPN has any active leaks, all you have to do is connect to a server through your VPN service. Afterward, you will need to go to a reputable testing site such as VPN Testing. All you are trying to do here is check on your VPN’s performance as soon as you realize that the connection is stable and active.

The next step is to actuate various interruptions and identify how your VPN responds in case of a drop in connectivity status. While your VPN is trying to reconnect, open up some websites of your choosing. This is the best time to discover any reconnection leaks, no matter how brief they are.

Andrew Cioffi is a marketing specialist and a writer. He lives with his wife and two children on the sunny shores of Australia, but dearly misses his home in the cold German north.

Crypto & Web3 domains are the future, and here's why developers should start paying attention

Why Having a Website is Beneficial to Your Electronic Business?