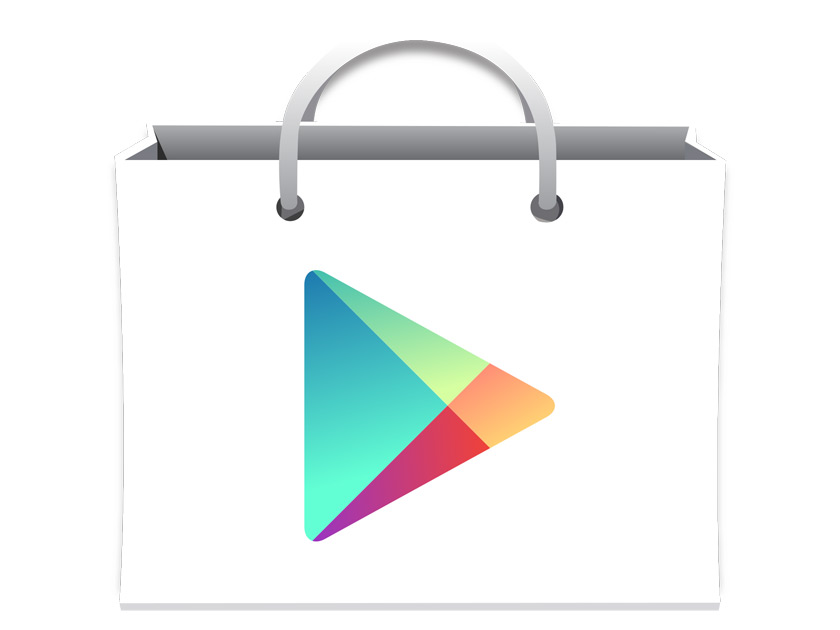 Thousands of apps are released on the Google Play Store every year. Most of them go unnoticed and only 50-60% of them are recognized and appreciated by users. There’s a neck-to-neck competition between Android app developers to bring their apps in top search rankings. They follow various strategies, launch campaigns and indulge in endless promotions.

If you’re also one of the Android app developers who aspire to see their app ranking on top, there are a few critical things that need to be taken care of beforehand. Have a look for a better understanding of the same.

Your app needs to stand out from the crowd

There’s a simple rule to boost your apps ranking on Google Play Store. Want your app to appear on top ranks? You have to make it unique and offer features that no other app does. Otherwise, it will not be possible to get the desired results.

If you’re a regular Google Play user, you might’ve noticed that the apps that appear in top-rankings are the ones that stand out from the rest of the crowd. Heard about the previous year’s popular photo editing app, Prisma? What was the reason behind its popularity? Because it offered something that other photo editors couldn’t even imagine. It didn’t just edit photos using filters, it edited them from scratch. Same is the case with other smash-hit apps like Snapchat, WhatsApp, and Instagram. Perhaps, you should learn something from them and change your approach.

The more interactive the design is, the higher its ranking will be

The reason behind this is very simple. The very first impression of your app lies in its design. If it’s not good, there are lower chances that the user will be interested in checking it out. This is just like purchasing a t-shirt online. You don’t actually try the t-shirt. Instead, you just check its design. If it’s good, you purchase it. Otherwise, you look for suitable alternatives.

Hence, we recommend you to keep the design interactive. This way, more and more users will download it and it will climb up in the higher rankings of the Play Store.

ASO – A factor that you shouldn’t ignore

Unique features and aesthetic design will not be of any significance if you haven't done App Store Optimization (ASO). While your app’s design and features will tempt the user to download your app, it’s ASO that will bring your app on the top of the searches.

Hence, we recommend you to also invest some money and time in doing the ASO of your app with some useful ASO tools. You’ll get fruitful results.

It’s not only the app design, features, and ASO that you need to keep in mind for the ranking boost on the Play Store. You also have to pay attention towards app reviews and ratings.

While researching for this article, we came across an interesting study. It showed that most users download apps on the basis of app ratings and reviews. Hence, it’s very important that your app’s ratings and reviews are good. Only then, they’ll be interested in downloading it.

This will help you reach the right people in your niche. Also, be prepared to invest some money in paid advertisements if needed.

That’s all we have in our list of the best tricks to boost the ranking of an Android app on Google Play Store. If you believe that there’s something we forgot to mention, please let us know.

Deepak is the Co-founder and Chief Commercial Officer at Applify, an award-winning app development company. A problem-solver at heart, he has acted as a Technology Consultant to a number of startups. He is a hardcore sales person and often gives in t...