How to create an iOS app for your venture? A guide to iOS development 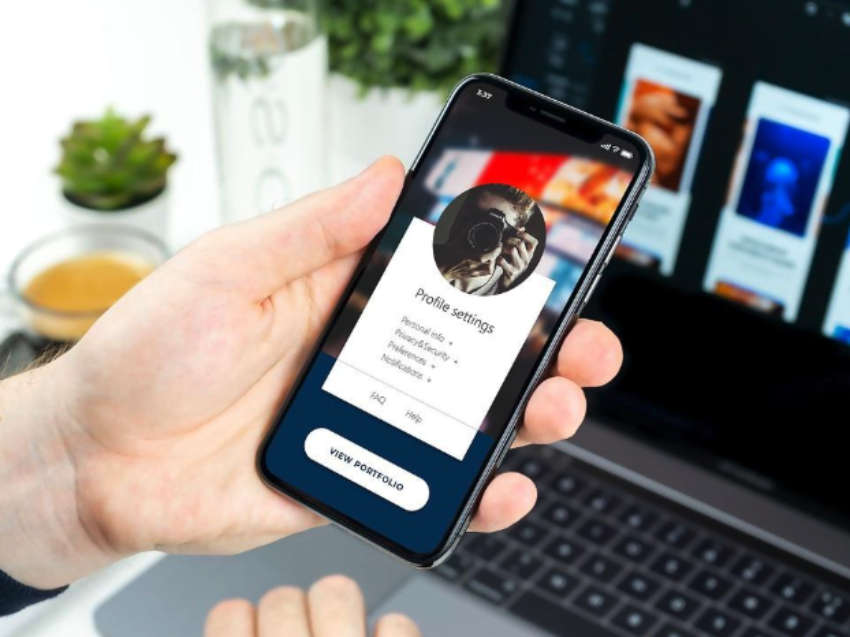 The rapid evolution of the internet and related technologies has affected businesses in all sectors, worldwide. In the mix of available options in IT, the numerous advantages of mobile apps have prompted businesses to opt for them to maximize their reach.

While the majority of companies opt for two app platforms - Android and iOS, some companies prefer to focus on one and the truth is that both platforms have advantages and drawbacks. While Android has an overall larger market share than iOS, the latter enjoys certain unique advantages that are hard to overlook. If these advantages are relevant to your business, you should think of getting an iOS app developed for your venture.

Why opt for an iOS app for your business?

The sheer number of Android users worldwide is simply bigger than the number of people who have iOS devices, but that is just one side of the picture. Below, we have listed a few benefits of opting for iOS app development rather than Android.

It is better that you go for a company in an iOS app development sector that has considerable experience and reputation. It is not ideal to select a freelance developer just for the sake of saving money, as it can end up costing you more. Go for an iOS app developer or development agency that has a long track record and a huge clientele, to be on the safe side.

Naturally, all agencies offering iOS development services will claim its service to be top notch but you will have to assess. Try to find out the skill and expertise of the agency in dealing with Apple technologies.

A veteran agency should have senior iOS app developers, who are proficient in Apple technologies like Cocoa framework, XCode, iPhone SDK, Apple UIKit Framework, etc. In most cases, you will be able to locate such information on the websites of these entities.

It is always advisable that you sign up for the services of a company offering iOS app development that has developers registered with the iTunes store. This is a sign of professionalism and credibility. It also indicates the agency worked with iOS applications previously and is not a newcomer.

It is important to assess the credibility of an agency offering iOS app development services. You can definitely check its website and get client testimonials. However, finding verified reviews from real customers is where the difference lies. You can find verified reviews on our Top iOS App Developers directory.

Getting facts clear on the cost

It is important that you get everything clear on the cost of getting an iPhone app developed for your company. It is not just about how much you will be charged by the developer for the app creation. You have to get facts clear on all associated costs. This includes app maintenance and updates etc. As it is, professional iOS app development agencies will clarify such cost-related facts to the clients.

You have to think of some other things when hiring an iOS app development agency too. You may want an agency that develops apps exclusively for the iOS ecosystem and there are agencies that also offer android app development. It all boils down to your budget and business priorities.

The process of iOS App Development

When you zero in on a company offering iOS app development, it is likely to offer you a rough idea of the entire development process. While you are not a developer but want an app for your brand, getting the basics clarified is always useful!

In the beginning, the developer’s team will have an interaction with the client to get his/her ideas and requirements for the app. Then, they will present the client with a rough sketch or wireframe of the app. There can be 2-3 or more prototypes and upon approval from the client, the final one will be chosen.

The next step is designing the app and developing the UI. Once the color scheme and layout get finalized, the developers start adding functionalities. The back end and front end of the app are set up next.

Before the app can be released in the app store, it has to be tested intensively. A number of tests are done to assess functioning, compliance with security norms, and so on. This is necessary both for detecting and removing bugs and complying with Apple’s stringent app policies. Even after the app is released in the App store and made available to all users, the app cycle is not over. It is likely that your app will require updates or new features in the future, so make sure to stay in touch with a reliable iOS development provider!

Whether you are an established business or budding entrepreneur, launching a feature-rich and user-friendly iOS app a great way to attract and engage your end-users. Make sure your app is capable of it and, most importantly, make sure you associate yourself with a quality iOS development team. If you have an iOS project in mind, you are invited to create an iOS project on AppFutura for free. Our team will help you connect with the best iOS development companies in the world!