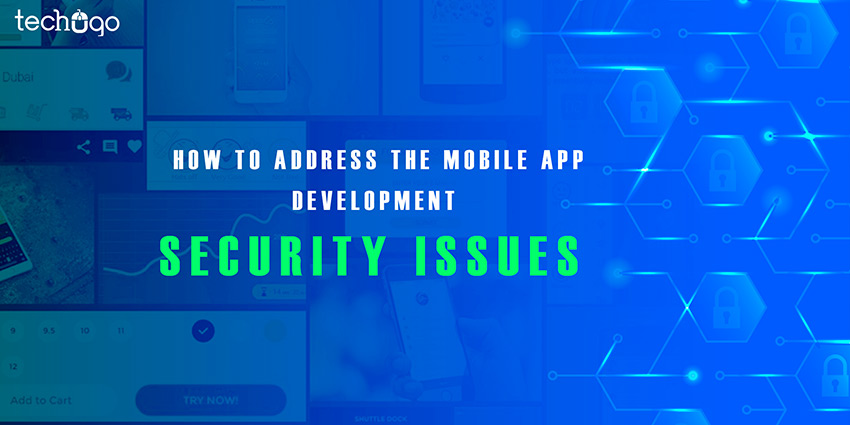 On one of the recent events a news circulated on media that certain bank apps in India were affected by a malware and data of users could be breached. The news stated that the Trojan virus was able to steal the banking credentials right from the users’ mobile, which made several banks to issue advisories and warnings about the malware alerts, so the customers could use mobile banking securely.

How unfortunate is that, not just for the users but for the app developers as well, who invested their time and efforts to make the app a perfect piece for the customers. When users access a mobile app, it is the last thing in their mindset that this app is unsafe since it is coming from a brand, which seals the deal of security.

Considering the mindset of your customers, as a mobile app developer, the onus lies on you to provide the users a seamless app product, which is not threatened due to any security breach. Yes, it is also a fact, that when it comes to security, there are numerous facts to be considered, and it is not an easy task. We have compiled a number of security measures that can be taken into consideration while developing a mobile app.

Most of the app developers instead of proceeding with the base code, choose to initiate the coding from the available ready-made codes, it sounds interesting and smart too, but there is a huge turmoil existing in this setting.

The hackers play this strategy, create codes, so they can be picked by someone, and the app can be hacked. So you must avoid using them. If you have to use them due to some unavoidable circumstances, then you must verify these third-party codes fully. You must not forget a wrong step taken at this stage can make your app security get violated.

Every mobile app accepts the data from different sources, which makes your app, become more vulnerable to be attacked by the hackers. Thus it becomes highly vital for your application to include the checks for any inputs integrated into the mobile app.

The encryption algorithm helps you in stopping the hackers to attack your mobile app, but as the technology evolves every passing hour, the encryptions must also be upgraded and updated, so hackers don’t find a spot to invade your app’s privacy.

When you develop an app, then there are numerous measures you take to make your app fully secured of any hacking violation, but unfortunately the server-side does not complement with the solution and is not fully secured.

This could lead to sensitive data prone to be attacked since the back-end APIs also access the servers and in the absence of security measures, it turns out to be tough for the back-end services to prevent from the malicious attackers.

To prevent this issue, all APIs must be properly verified and it is suggested to take an SSL certificate, which will help you avoid information leaks.

Every mobile app development process needs to go through the complete testing process. Unfortunately, when an app is developed it is assumed by the application developer that the mobile app is fully tested and is completely a perfect piece, but what they fail to understand is that performing the security testing is not an option but a mandate fact for the mobile app.

Thus, a thorough security test must run on the mobile app to fix any loophole the app may be carrying, because any crack in the security measure would lead to a complete break-down of your app and its functionality.

Thus it is highly recommended to test every bit of your app functionality which can hamper the security at any level, it can be in the form of camera, GPS, or even the sensors utilized in the app.

Every mobile has a significant data storage that can collect the information unknowingly and that is the cache. App hackers are smart enough to misuse the information stored in the cache, thus it is required to develop an app which utilizes the automatically cache cleaning feature.

Techugo's mobile app development company believes that it is every app developer’s duty to take a strong note of these security measures while making mobile apps, because it is not just an app for your users, you represent a complete brand through the window of your app development process.