How DevOps adoption is bringing a new shift in the technology market domain? 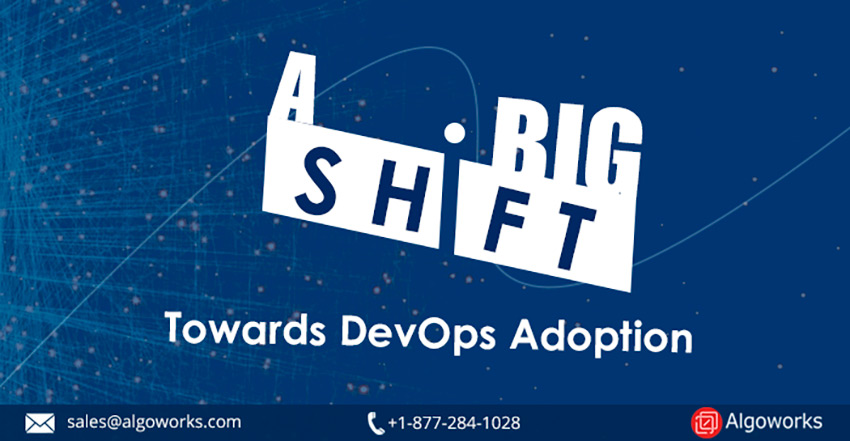 DevOps has gained a lot of steam within the last few years. It brings development and operations teams together in order to increase the speed and efficiency of application delivery. Tech Pro Research conducted a survey which came out with findings that exhibit how receptive companies are to this methodology, and how they are benefitting from post-DevOps implementation.

There has been a tectonic shift in the way enterprises are building, deploying, and running applications. Enterprises have realised the importance of feedback loops that are leading to a culture of collaboration. They are understanding that laying a firm foundation of DevOps strategy is enforcing the culture where everyone works as a team, and not as a silo.

DevOps has changed the tradition of how IT is organized and how engineers, app developers and technical architects interact within the ecosystem. DevOps as a strategy brings a set of practices which guides how IT and engineers work different than the traditional set of principles.

Enterprises are frequently experimenting on what can be done with DevOps strategy. Since DevOps adoption vary from one organization to another, there are no best practices or standardized ways of implementing the strategy, but there are some mistakes business must avoid while implementing DevOps. Many companies are amalgamating features and various DevOps services under one roof.