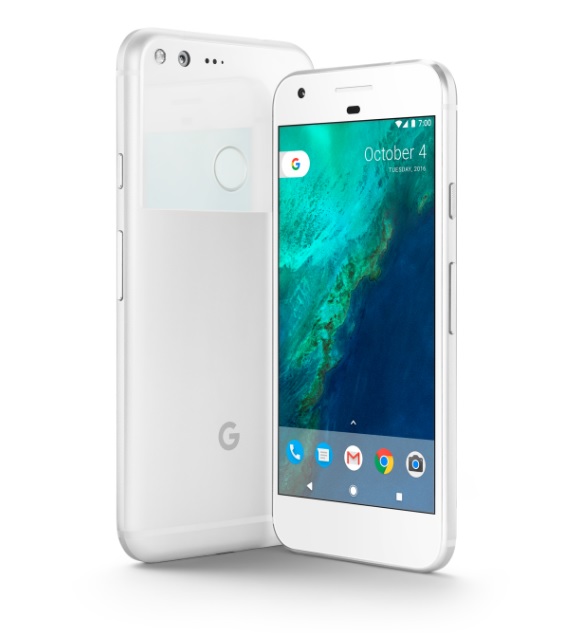 It was only a matter of time. The industry was astounded when Google made some big announcements during their most recent event. The tech giant officially became a titan now that it has shed its “software only” persona with the release of several key devices, all made under the Google name.

That’s right. Even though Google’s popular Android OS runs on over 80% of all smartphones in the world, the truth is that it is just an OS. The hardware is still manufactured and marketed by a third party, say Samsung or LG. Now it seems that Google has had enough and has started to consolidate its technology into their own product. The Silicon Valley giant has since built several devices from the ground-up that is Google through and through. And, it begins with the most obvious, a phone: Google Pixel.

What was initially called the “Google Phone” is actually called Pixel. Like the iPhone and Samsung devices it comes in two sizes; the Pixel (5-inches) and the Pixel XL (5.5-inches). Currently lacking the infrastructure to do so, Google has outsourced the assembly of the devices to the plants and factories of HTC. But don’t think that this is just a Desire clone. No, everything about the Pixel and Pixel XL from industrial design, to components, and of course OS, stemmed from the halls of Google. Historically speaking, this makes the Pixel the company’s first flagship phone.

Unsurprisingly, the phone is loaded with features. Better yet, these features, unlike the bloat that comes with third party devices are ones that consumers are really looking forward to. First, there’s the physical device itself. An aluminum unibody case with decorative glass in the rear, comes in three colors (black, blue and silver). This sleek yet strong body is paired with a full HD AMOLED display encased with the super strong and highly durable Gorilla Glass 4. And, unlike its rival, Google has opted to keep the headphone jack on their phones.

The phone is powered by the latest Android 7 Nougat. It tries to woo Apple users with the promise of an easy and stress free migration from an iPhone (and one that it lives up to). Consumer friendly features like Google Duo (the video calling app announced at Google I/O) and a ridiculously fast charging time (7 hours of battery life with just a 15-minute charge) have been integrated into the device. There are a couple standout features that need a bit more explaining, such is their impact and importance. Not the least of which is the outstanding camera.

The 12.3 megapixel rear camera comes with an f/2.0 aperture and its forward facing cousin is itself a formidable 8 megapixel piece of technology. The rear facing camera is at the top of its class when it comes to computational photography. Included in the specs of the camera is Smart Burst technology, HDR+ (for unrivaled image compilation), zero shutter lag (for quick and shake free exposures), faster processing and amazing digital stabilization (a significant decrease of shakiness and blur, especially when taking videos).

Google has gone above and beyond by including unlimited Google photos storage when you purchase a Pixel, an offering that not even its rival Apple offers in any way shape or form. Apple’s closest offering is a $10/month iCloud fee. The camera, the technology and basically free photo storage until the end of time, really places the Pixels photographic capabilities on another level compared to its competitors.

Google Assistant also comes standard with all Pixel phones. It is Google’s answer to (and some would say the more evolved form of) Apple’s Siri. Artificial intelligence (AI) development and integration is a driving force in Google, in fact according to Google, AI was one of the main reasons why they decided to enter the hardware game.

The advent of AI, says Google, pushed the company to develop its own phone. In their attempt to fulfill their goal to “build a personal Google for each and every individual”, Google executives believed that the best way to go about it was to own the process on every single level, and not just at the OS level.

Then Google unveiled its primary vehicle into the Virtual Reality (VR) market. Aptly named Daydream, the VR headset is a far cry from Google’s initial attempt with their quirky but cult classic Cardboard. This accessory to smartphones attempts to position itself at the confluence of software, phone hardware and headsets. The product was pretty much designed to give the consumer the best experience with a phone powered VR headset.

Unlike the majority of competitor devices, the Daydream sits light on the head, weighing up to 30% less than its competitors. Google opted to go with a softer shell making the exterior out of fabric rather than bulky plastic or aluminum. There is enough space to accommodate eyeglass wearers. Usage is made convenient as the headset will auto align and auto connect to the phone once it is dropped in. The slim controller is ultrasensitive thanks to the use of gyros. Apps and movies are already available for use as is support for existing platforms such as Google Photos, Maps and, of course, YouTube.

Google’s OnHub Router finally grew into its big boy pants and was renamed into Google Wifi. Its features are few but are exactly what consumers were looking for. Modular, with a mesh-like setup along with multiple access points. The wi-fi will optimize signal strength as you wander through your abode with your device, practically eliminating dead zones. With ChromeCast Ultra, Google finally addressed its lack of 4K UHD support. The premium ChromeCast offering is faster than ever with better WiFi support, HDR and Dolby Vision.

The microphones within the device have been calibrated and optimized to increase voice recognition. The bases can be swapped to give a touch of personalization. Google also claims that Home is also better at handling multiple devices. This will definitely come in handy especially since it can connect and network with well-established software, devices and applications; IFTTT, Samsung, Philips, Nest and, of course, Google Cast. 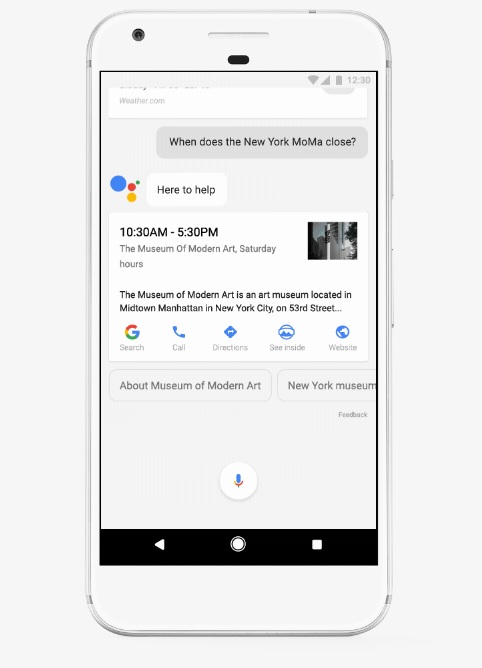 Finally, in what was likely the least covered news of the day was that Google opened Google Assistant to third party mobile app developers. Google sees the role that third party developers play as essential in propelling the capabilities and features of Assistant forward. The SDK for Google Assistant will drop next year and will allow developers to embed capabilities like app-specific operations or “do it” actions into their apps in the easiest way possible.

Needless to say the industry and consumers had a field day with all the new gadgets and developments that Google had to offer. However, what should not be missed was the clear messages that Google was saying as loud as possible. They have landed in the hardware arena and are here to stay. And, they see AI as the future and are definitely setting themselves up to make sure that people view it through Google’s lens.