Flutter vs React Native: What to Choose for Your App Needs in 2019? 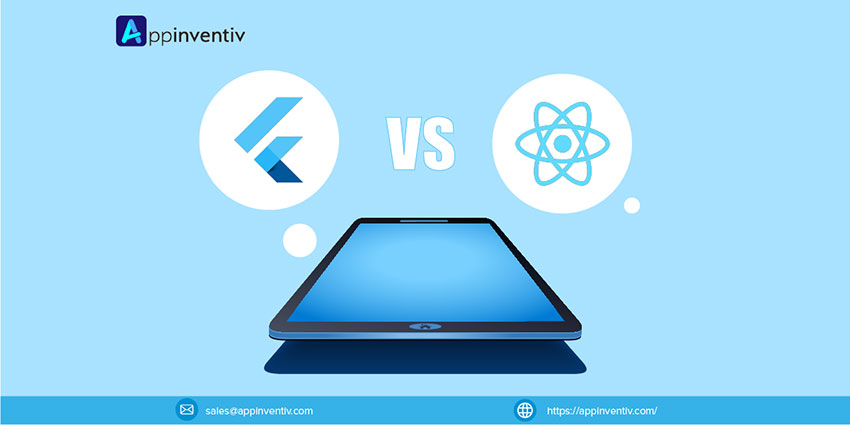 The growing competition in the mobile app market has made businesses realize that making their presence on a single platform is not enough.

They have to look for a faster, inexpensive and cross-platform presence to get a bigger slice of mobile market revenue share. But, at the same time, it is making them face the dilemma of choosing the right cross-platform app development framework between React Native and Flutter too.

Considering how important it has become to make the right choice between Flutter and React Native, we have dug into the comparison of these two popular frameworks in this article.

But before that, let’s have a quick look at what is React Native and Flutter, and who uses them.

The framework came into existence in 2015 but has recently received a re-architecture, increasing its potential beyond apps like Facebook, Instagram, Skype, Bloomberg, Tesla, Walmart, and Wix.com. 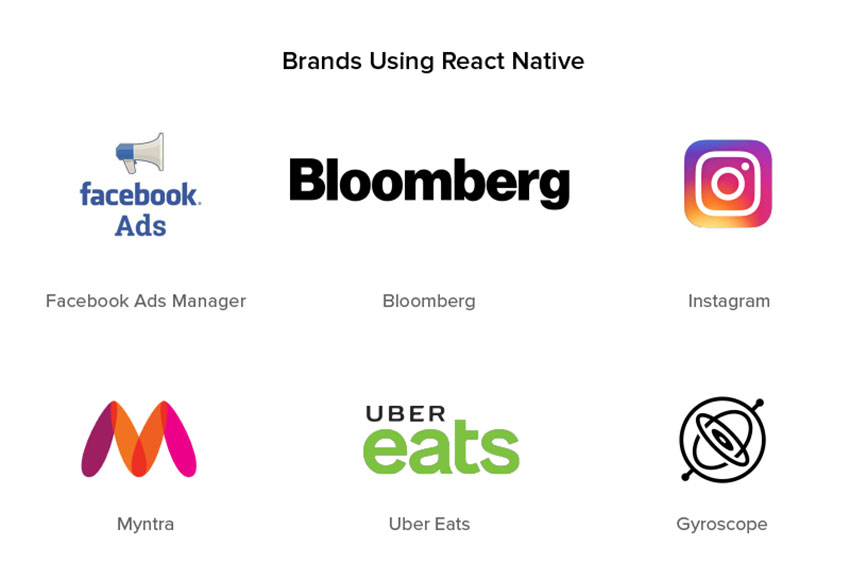 Flutter is an open-source app development framework created by Google for building apps for Android, iOS and Google Fuchsia.

The framework was firstly announced in March 2017 and has recently its stable live version 1.0 was announced in the Flutter Live Event 2018. The framework has proved its prominence in the market by becoming the first choice of several reputed apps, like Google Ads, Alibaba, Reflectly, Hamilton Musical, Coach Yourself, and Cryptograph, giving hints to becoming the new face of the mobile ecosystem. 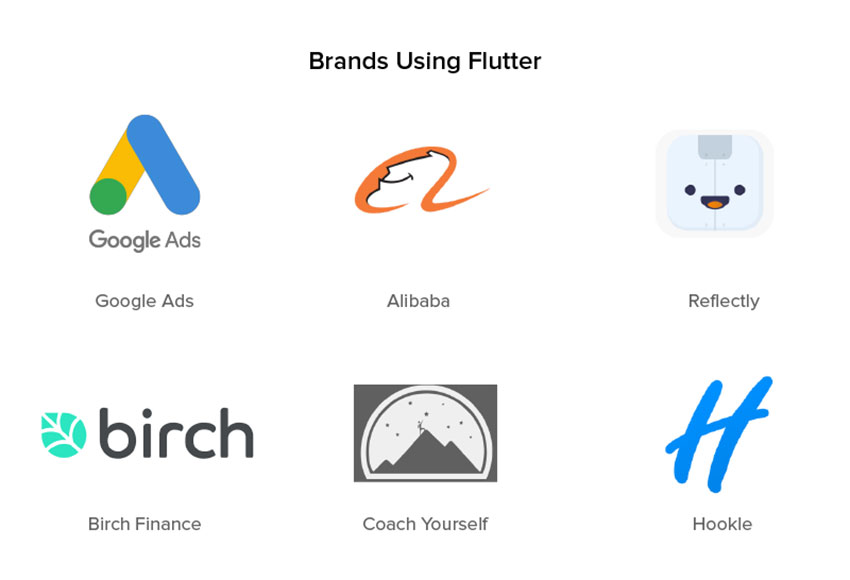 Now that we have taken a quick recap of both the technologies, let’s dive into the comparison of the two app development technologies:-

Installation and Set Up

When comparing Flutter with React Native on the basis of the Installation process, Flutter wins at the back of the convenience it offers along with being a valuable tool to inspect system error, called “Flutter doctor”.

In case of React Native app development, coding is done in JavaScript which is popular among web developers. This makes it easier for web developers to enter the cross-platform mobile market. However, the language is dynamically typed language which makes it a bad choice for building secure applications.

Flutter uses Dart programming language which is rarely used and less known in the market but is quite easy to understand, secure and supports most of the Object-oriented concepts which make it a better choice.

Flutter, unlike React Native, do not separate data, style, and templates. This prevents the need to introduce any extra templating language like JSX or XML into the process of creating a layout. Everything can be done on the same screen, which boosts convenience.

React Native provides the developers with just UI rendering and device access APIs, which means there’s a dependency on the third-party libraries for delivering an impressive native experience.

When you invest in Flutter framework, you get everything needed for developing mobile apps. Flutter also has widgets for Material Design and Cupertino that allow developers to easily render the UI on both iOS and Android platform.

When it comes to Lifecycle management, React Native has a plus point over Flutter framework because of its simplified app lifecycle handling and optimization.

Created by Google, Flutter has a well detailed and managed documentation which renders the freedom to explore and search for any particular element and create a pleasant experience.

This is not possible in case of React Native since it heavily depends on external development kits, which implies you have to search for documentation of each individual kit on your own.

React Native, being in the market since 2015, has a bigger community on GitHub - making it easier for mobile app developers to discuss and share their code and work for higher performance and experience.

Flutter, being novice as compared to React Native, has lower community support. But, as per the market trends, the popularity of Flutter is growing significantly, which indicates that Flutter might become even more popular than React Native in the coming years.

Both React Native and Flutter have their own set of advantages and disadvantages, but Flutter has come out as the Winner as compared in the article. It has proved to have the potential to be an ideal framework for Cross-platform app development and disrupt the mobile world. So, if you are looking forward to entering the mobile market in 2019, invest in Flutter app development.

Sudeep Srivastav, the CEO of Appinventiv, is someone who has established himself as the perfect blend of optimism and calculated risks, a trait that has embossed itself in every work process of Appinventiv. Having built a brand that is known to tap t...

Why Android App Development is the Future of Tech World?
What Skills Do App Developers of 2019 Need?