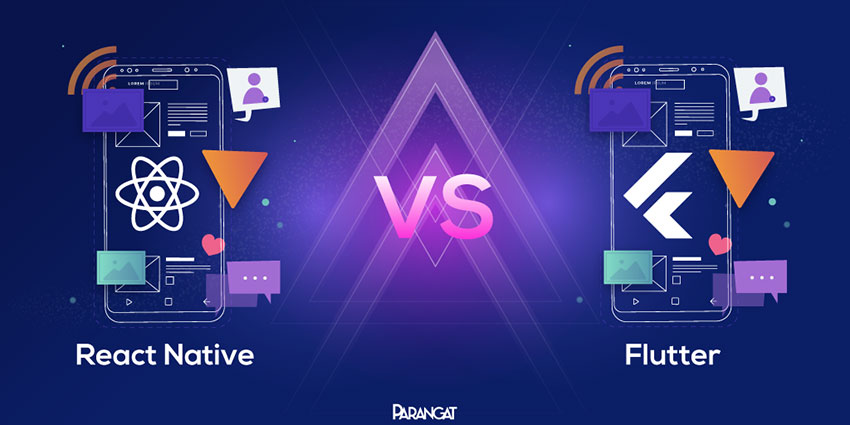 Over the past few years, mobile applications have come out to be an integral part of our lives. From setting the morning alarm, learning new yoga poses to spending time on our favourite TikTok and online shopping, we depend on mobile apps for all our daily needs and leisure. This increased consumer's dependence on mobile apps has made a fortune for people in the mobile app development business.

Cross-platform apps are a two for one solution to a structural problem that native apps have. Native apps are coded and designed according to one particular platform. Since iOS and Android are now the two most common mobile platforms, native apps have to be designed and coded separately for the different platforms. To launch natives apps at both the platforms, developers need to put twice the effort while coding, requiring twice as much money and time. Moreover, the number of Android users is way more, but iOS is more profitable, it leaves businesses in the dilemma and fear of picking one platform over the other. It is here that cross-platform work as a twofer. 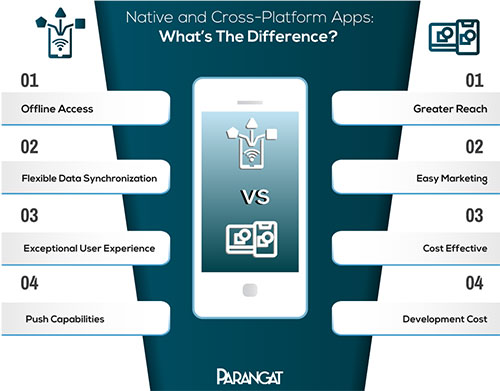 (Explaining the Difference between Native and Cross-Platform Apps)

The cross-platform app developers create software that is compatible with all the platforms, especially Android and iOS. Developers have to write the code just once, and voila the app runs on multiple platforms. Cross-platform apps are cost-effective, less time consuming, and feels just the same on the different UI.

Consequently, it is Cross-platform apps that have every eye glued on.

While developing an app, you should start by asking some basic questions to make an informed and wise decision, this includes what business demands and which platform works best in your interest.

Once you know what you are hoping from your app, take your idea to an app developer to move further. The next step in this regard is to choose between the various cross-platform app development frameworks by looking at each one of them.

Perhaps, the two most popular cross-platform app development frameworks that most businesses use today are viz. a viz. React Native and Flutter. So which one should you go for? What suits your business more, React Native or Flutter? Let us put both of them side by side and collate. But before drawing comparisons between the two, it becomes empirical here to discuss each one of them broadly.

React Native is one of the most widely used app development frameworks released on GitHub by Facebook in 2015. In layman terms, react-native lets you create mobile apps that can run on both Android and iOS. It uses JavaScript as the code language, which makes it desirable by the majority of developers who love coding in JavaScript. With React Native, you can work on your old app to make it better or simply create a new one from the beginning. 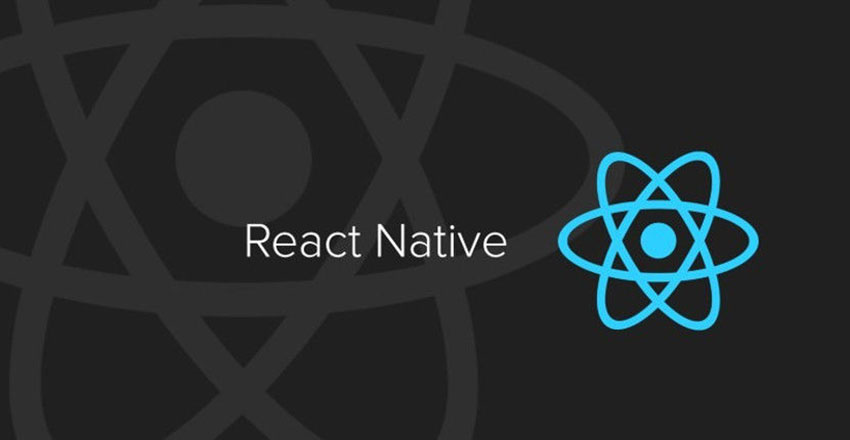 “Flutter is Google’s UI toolkit for building beautiful, natively compiled applications for mobile, web, and desktop from a single codebase.”

Flutter was built and released by Google in 2017. Although the first full-fledged version Flutter 1.0 was launched in December 2018. Just like React Native, Flutter too was released with the intent of making software that works on different platforms. Since then it has been in demand while gaining more popularity by the day. It ranks among the top 30 software based on GitHub stars.

Apps on Flutter are built using Dart, an object-oriented programming language. Although this coding language is less used by developers, it is not hard to learn and acquire. Once you get a hand on Dart, it becomes a piece of cake to code an app using it.

Apps that are using Flutter to power them include Google Ads, Alibaba, Hookle, Reflectly, Music Tutor, and App Tree.

A large part of our discussion here takes you deeper into the difference between React Native and Flutter that by the way, are too many. But before we walk down that path, you need to know whether or not there are any commonalities between the two app development frameworks.

The answer is a yes! So without further ado let's have a look into a few of these common points between React Native and Flutter.

1. Both are Cross-Platform App Development Frameworks

The first commonality between React Native and Flutter is that they both are cross-platform app development frameworks. They both were designed to build apps that can be launched on multiple platforms including iOS and Android in one go, without the need to launch them separately on different platforms.

2. Presented To You By The Two Tech Giant themselves

What are the two names that strike you when you think about internet technology biggies?

What if we tell you that these are companies that have come up with Flutter and React Native respectively? Unbelievable right? But it's true. A common point where both React Native and Flutter stand is that they both are supported by arguably the biggest technical companies that we know of.

Both React Native and Flutter offers you great user interface (UI) experience, giving the feel of native apps. React Native has a great advantage in incorporating native components of an app, whereas Flutter uses customised widgets that makes an app attractive and dynamic.

These app development frameworks are open source which means, they can be used freely by developers to build or change an app. Because of this feature, both React Native and Flutter enjoy a huge consumer and community base.

React Native and Flutter have another similar feature called hot reload. Hot reloads lets the developers code faster. It also keeps reflecting the result even while you are still working. With the hot reload feature, you attain your desired results in seconds.

These are the few main points where you can draw parallels between React Native and Flutter. Now, let’s take our discussion further and look for the major points of difference between the two frameworks and see which one is more suitable for you. 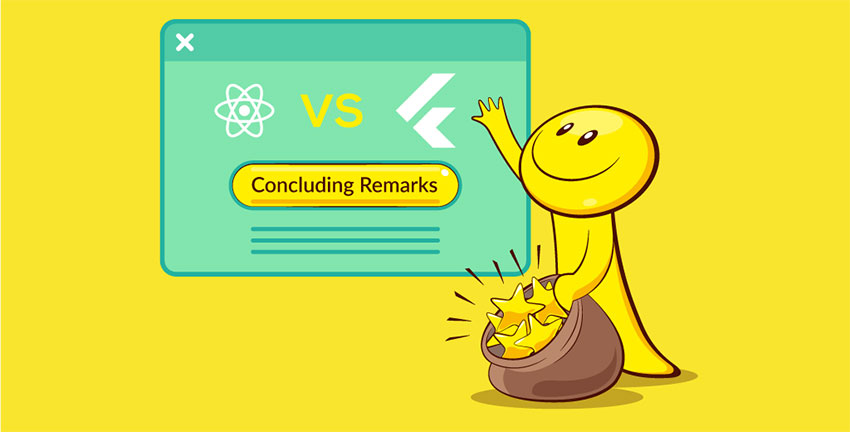 (Flutter and React Native - The Conclusion)

Both Flutter and React Native have their own fors and againsts. They both have their own advantages and disadvantages that need to be taken into consideration while forming opinions about them. At Parangat Technologies, our team of skilled React Native and Flutter Developers work with our clients to ensure a flawless and high-end mobile solutions.

Have an app idea? Drop us an email on sales@parangat.com or get a free quote from our team for your application idea. Also, take a look at our portfolio to learn more about the amazing applications we’ve already developed.