AppFutura
Published on May 04, 2015 in App Development 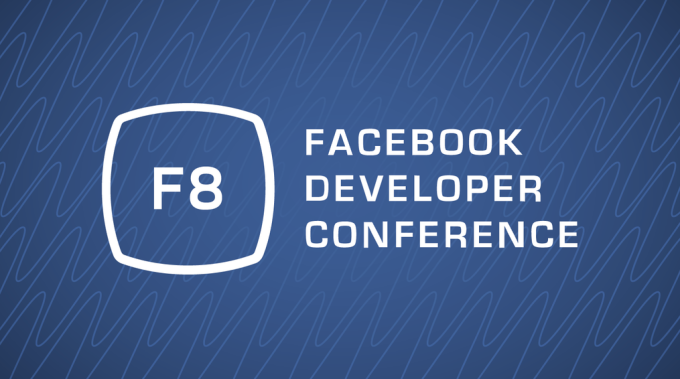 2015 Facebook Developer Conference (F8) took place at the Fort Mason Center in San Francisco on 25 and 26 March. This mostly-annual event (although no conferences were held in 2009, 2012 or 2013) is the big event for Facebook developers. The conference consists of two days of sessions, workshops, product demos and keynotes by Facebook’s product experts, including the company’s CEO Mark Zuckerberg. Here is some of the most interesting news about this year’s Facebook Developer Conference F8.

One of the most important announcements of Facebook Developer Conference F8 was the renewed Messenger. Facebook will be opening their messaging app as a platform for developers, so they will be able to add in advanced functionality to the app. For example, users will be able to download Giphy for immediate GIF searching, voice changes for voice messages, and a drawing pad for doodling things, all for use within Messenger. It will be like a mini-app store inside the Messenger app. But the main innovation is that users will be able to connect directly with businesses via Messenger: the Messenger Business platform wants to change the way users interact with businesses. Companies will now have the ability to communicate with customers directly, sending personalized and detailed messages with order confirmations, shipping status notifications or customer service updates to their clients, everything into the Facebook Messenger inbox. That could really change the way consumers interact with companies (and vice versa). Customers can also ask businesses free-form questions about their orders. Facebook hopes this kind of interaction will create a more personable e-commerce experience. This feature (which is now being tested with Everlane and zulily) should launch in a few weeks. Among the apps already made for Messenger Platform we have Pic Stitch, Ditty and ESPN. The Messenger Platform SDK is open to developers now and 40 apps are ready for users to start using today. 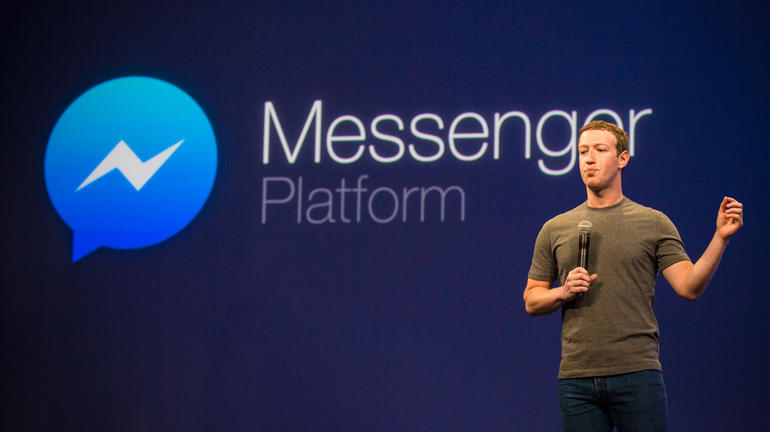 But without any doubt, the major theme of Facebook Developer Conference F8 was Virtual Reality. In the future, Facebook videos will look very different. Zuckerberg wants to immerse users into 3D and 360º spherical videos, thanks to a virtual reality headset by Oculus (a VR company purchased by Facebook last year). The new and improved video API for Facebook will also let users embed their Facebook videos on other websites, like YouTube does. Facebook will also support 3D on the Newsfeed page, in which users can pan around the video with their mouse cursor, creating an amazing virtual reality feel. The final aim is to build a new and truly immersive way of submerging into the pictures and videos your friends post on their Facebook walls.

About Facebook’s comments system, the plan is that new comments show up in real time, and that they are able to sync between the story page and the shared story item on Facebook’s Newsfeed page.

Another of the main topics of Facebook Developer Conference F8 was the moving towards the Internet of Things (IoT). Parse mobile app development platform will allow developers to include data from Internet-connected devices. The Internet of Things will allow hardware devices like refrigerators or light switches will be connected to apps. Probably one of the most ambitious plans of Zuckerberg and Co. in this area is to use drones to bring internet everywhere, even to the most remote places in the world, where there’s not even internet infrastructure. 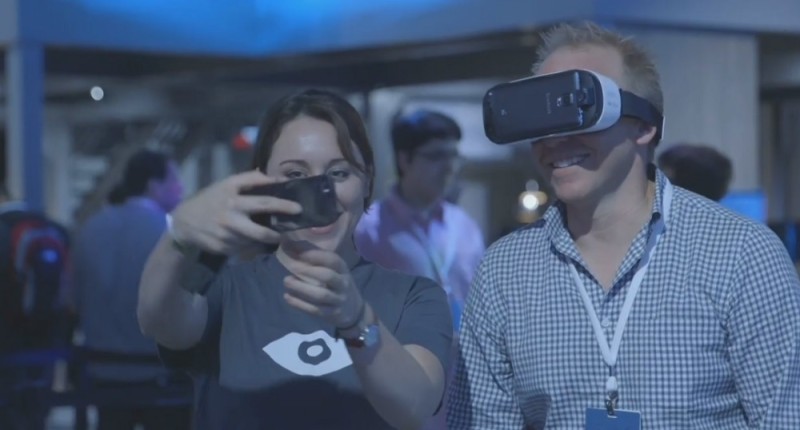 Facebook also introduced new SDKs (Software Development Kits) for iOS and Android. The 4.0 SDKs for both OS have been totally renewed with simplified models for the Login and Sharing. This makes the automatic correction of errors easier and minimizes the size of apps.

Finally, Zuckerberg’s company also introduced a new mobile app analytics tool, called Facebook Analytics for Apps. This tool will help developers figure out who is using their apps, understand their public and track the ads to promote each app. As a result, this analytic tool will be great to let developers create a better user experience depending on their targets.