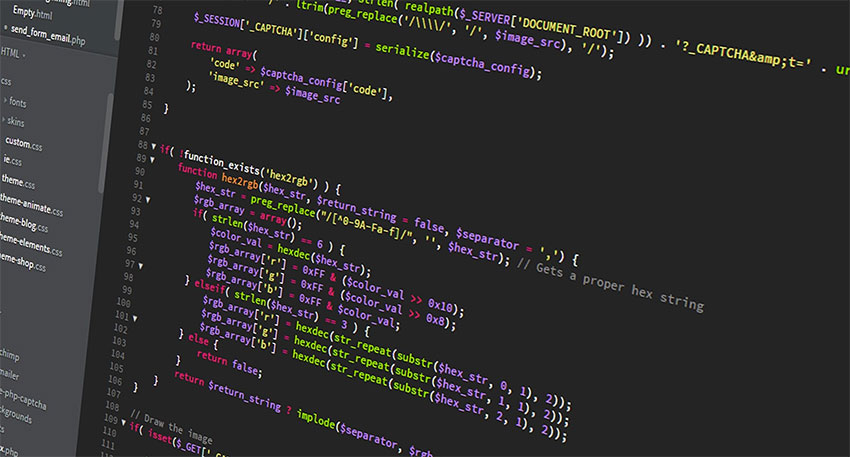 The best one I found is OMEMO which is reliable and looks very promising. But some issues found in it as well for message archiving. It also need pep node subscription open for device list and bundle identifier which allow non rosters to see the data. Also OMEMO uses a signal protocol from whisper systems which makes it GPL license which prevents people from legally shipping forks or derivatives works that include our code to the App Store (without an exemption). Although many people and organizations have requested license exemptions.

This specification will support :

We can use Any encryption and decryption technique and keep that logic on a class on keys server. (I will suggest AES 256).

Keys are used for encrypting and decrypting messages. keys can be stored on a separate server / safe storage like Amazon S3 from where they can be called to decrypt the messages.

Now it's own us how soon we need to change object id may be every time user go to chat screen :)

In the case of files, the file URL should be encrypted with encryption key against object id sitting in a separate server.

How to Choose the Right Digital Transformation Consulting Partner

How to find your software development company

5 Reasons to Implement Artificial Intelligence in your CRM