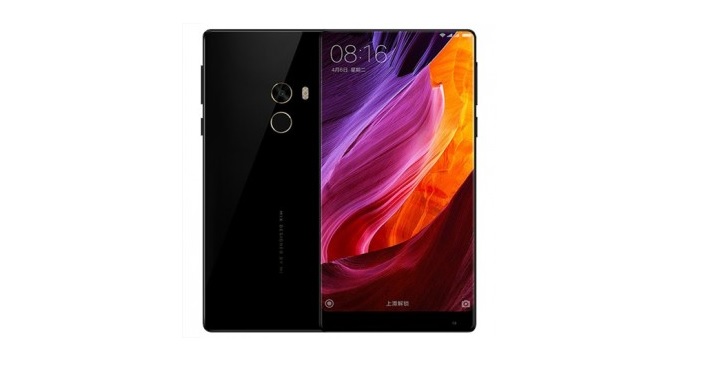 Xiaomi made big waves recently when the release of its latest smartphone, Xiaomi Mi Mix. The company, which has been hailed as the “Apple of China”, initially released photos and videos of the device which left crowds speechless.

Most prevalent was the phone's massive screen, which according to Xiaomi is 23% larger than the iPhone 7 plus. With a 17:9 aspect ratio, the Mi Mix’s gorgeous display is only bolstered by the fact that the images published by the Chinese tech giant shows an edgeless display. But, does Xiaomi's new flagship have a "new" feature?

Xiaomi was not the first company to use edgeless displays and, if trends are to be believed, it won’t be the last. Sharp also got in on the action when they released their Android powered Aquos SH-M03. 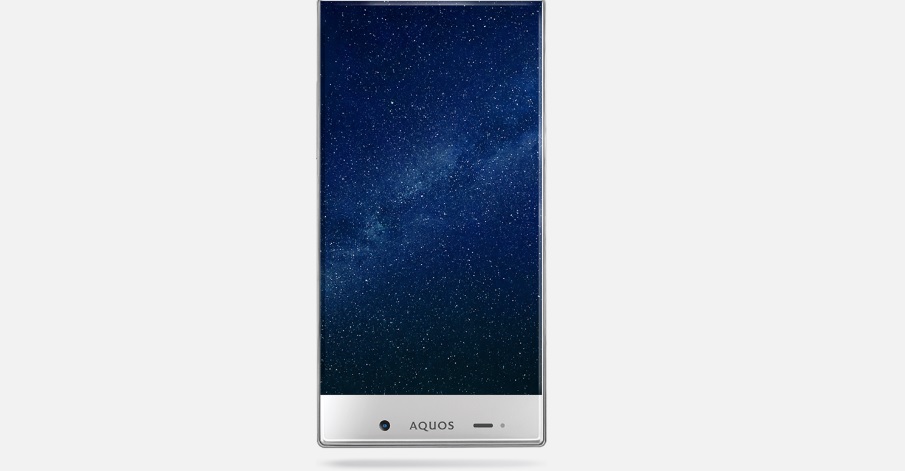 The device’s 4.7-inch display has “negligible” bezels on three sides which definitely lands it in the edgeless category. The Mi Mix, on the other hand, drew criticism when photos of a live working model showed that there was a significant amount of edge visible. Even though its curved edge design and possessing one of the highest screen to body ratios in the entire market, the company fell short on its promise of a truly edgeless device.

There are rumors within the industry that Apple is already hard at work to succeed where Xiaomi fell short. It is hypothesized that the iPhone 8, which will eventually make its way down the product pipeline, will be edgeless. Given the Silicon Valley giants track record and the fact that it still houses one of the best product designers in Jony Ives, there is little room for doubt that when the device does hit the market it will be elegant, highly functional and will likely dazzle its audience.

The rise of edgeless devices is, for many consumers, a nice thing to have. Nice, but not necessary. At least not yet. As it stands the majority of consumers look at edgeless devices and they see a device with a slightly larger screen. Size matters to a lot of people and so the devices garner attention. Bigger and better screens give better viewing experiences, and is also a head turner. But, why does it matter and where will it all lead?

How will mobile app development companies adapt their apps to edgeless phones?

Admittedly, the edgeless experience is still in its infancy. Before the Mi Mix and Sharp’s latest Aquos device, there have only been a handful of smartphones that have featured edgeless or near edgeless displays. Only inferences can be made at this point as to how mobile app developers can utilize curved or minimal edge displays in the future. One idea is that the additional space can be used to further push the boundaries of the user experience. This is particularly true when it comes to the Augmented Reality and virtual Reality apps, many of which are just around the corner from being released. The form and physical shape of the phone fades to the background when given an edgeless design which will only serve to heighten the users immersion into the AR or VR experience.

Obviously, media viewing will be taken to new levels as edgeless devices progress and evolve. With bigger and better screens, mobile app development companies will have the opportunity to provide a richer interaction with videos, movies and video conferencing on mobile apps. New forms of control and interactions may also be made possible with new screen designs of apps. This is not only true for the gaming sector, but also for remote controlled devices like drones.

So, mobile app development companies, start studying edgeless phones and let us know which new features will be available on all the mobile apps of the future!