ECMAScript6 features every JavaScript developer should be aware of 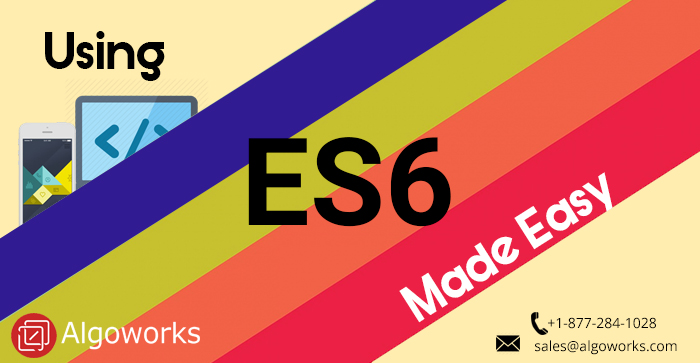 ECMAScript has emerged as a standardized scripting language which is implemented by JavaScript, ActionScript, etc. ECMAScript 2015 or more popularly known as ES6 is by far the latest version. We are no more oblivious to the fact that JavaScript on the server is gaining momentum and the same can be used for desktop (Chrome apps), native Windows 8 apps as well as myriad native mobile apps.

The mobile app development company Algoworks has listed here a few updates of the ES6, with the upcoming time ECMAScript is bound to have a tremendous impact in the world of web development.

In ES6 while declaring variables like var, you are liable to use LET now. However, the difference lies in the scope of use. Var is used in case of a variable where the surrounding function is the scope and when you use to let the variable scope is restricted only to the block it is in.

However with a few variables writing a clean code is also possible, let’s look at the array iteration code provided below:

In an ideal situation, you would attempt to use ‘j’ variable for another iteration within the same scope but by using let variable ‘i’ is defined and is ready for reuse as it is available only on the block.

ES6 features have the potential to change the way how new JavaScript applications are built. As far as arrow function is seen though it does not alter the fundamental code building but it offers two distinct features. First being the lexical scoping of ‘this’ keyword and secondly less ceremony offering when you are defining an anonymous function. In the absence of arrow function, each function defines ‘this’ value. However, with arrow functions, you do not need to reassign this as mentioned in the next snippet.

The above code can be rewritten as:

If you have ever dreamt of JavaScript being modular (though we have alternatives like CommonJS and Asynchronous Module Definition), ES6 introduces ‘modules’ as a naive feature. This is an exceptional addition to JavaScript and makes ES6 worth exploring. Modularity is an imperative concept when talking in terms of building a large application as it makes the code lucid to comprehend. Modules in ES6 have potentially restructured the concept of custom application development. Modules are designed around the import and export keywords and via these keywords, Modules in ES6 gives a provision to load and manage dependencies.

To simplify let’s take the help of an example:

In the code mentioned above as we can see there are N number of export statements and each export system clearly state the type (function and var) of the exported value.

Again while destructuring the import statement it explicitly defines what is being imported.

The module features a default export , however you just need to provide the local name in order to import the default value into the module.

Though the import statements are synchronous, the code of the module does not execute until all the dependencies have been loaded.

ECMAScript introduces the JavaScript classes that are built on the existing prototype-based inheritance. So people used to the OOPS concept is sure to take an advantage of the new syntax that makes creating objects way easier. The concept of inheritance and reusability of the code can be well managed. The classes support constructors, instance, static methods, super calls and a lot more. 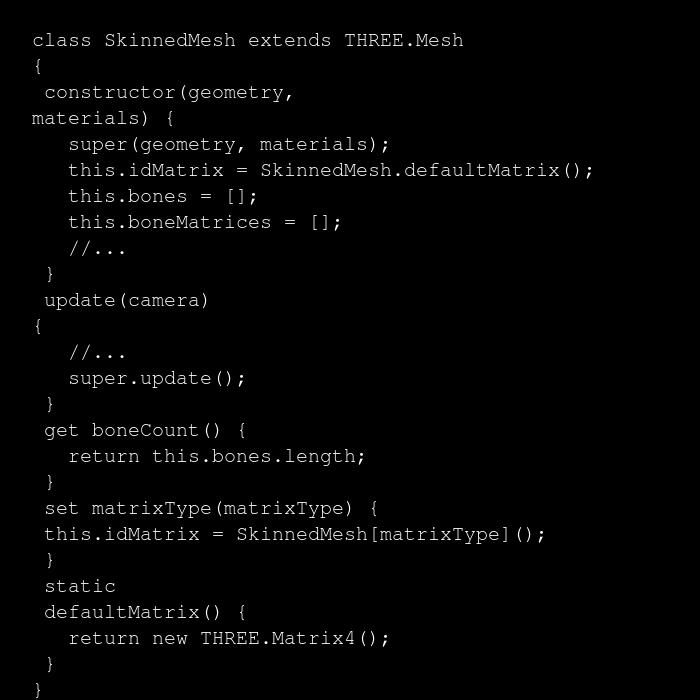 Like numbers and string are a new primitive data type, symbols allow the properties to be keyed by using either string or symbol. Symbols are unique but not private as they are displayed through reflection features. 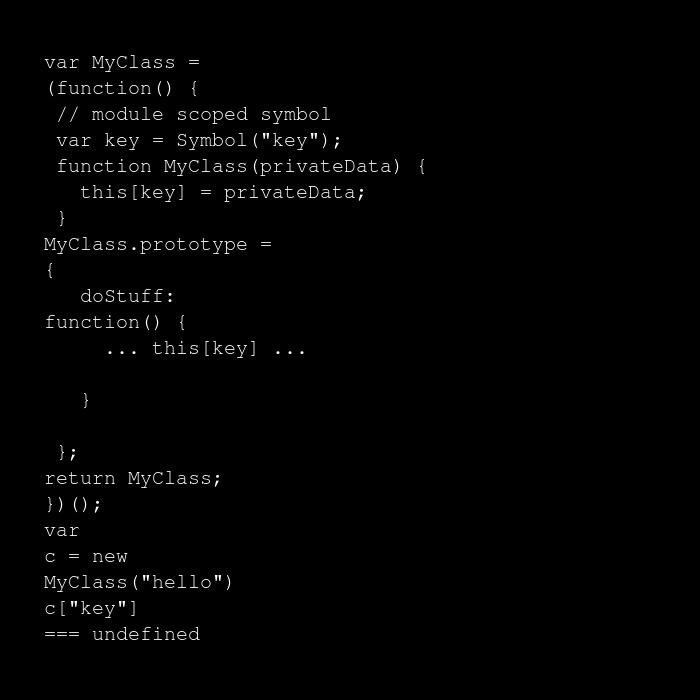 ECMAScript6 is not just the five features stated above but there are a lot more to it. It comprises of myriad other features that are worth the bet, which involves Destructuring, Generators, Template literals, Spread Operator and a lot more. While Destructuring involves extraction of values from stored data in objects and Arrays, Generators on the other hand aids in pausing and resuming functions.

On an ending note, Algoworks can conclude that ECMAScript6 is an emerging concept, stuffed with more libraries and framework developers are restructuring and writing applications in the new version of JavaScript. So go ahead and explore the ES6 and reap the benefits which are definitely worth a try.