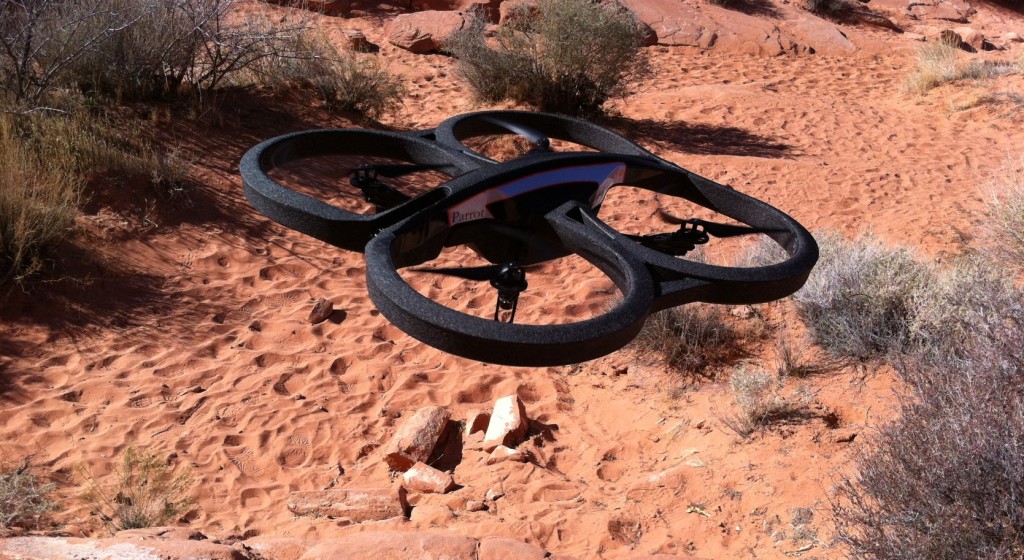 The success of drones has increased the number of apps created with the intention of controlling these devices. No one can deny that the drone market is already huge and still growing.

A relevant example proving this success is the manufacturer Parrot, which even provides users with a link to “Apps” for its drones on its website. Other independent websites have also been designed as drone app platforms. Furthermore, these apps become very useful for gamers competing against each other by using drones, allowing them to track their progress and scores. 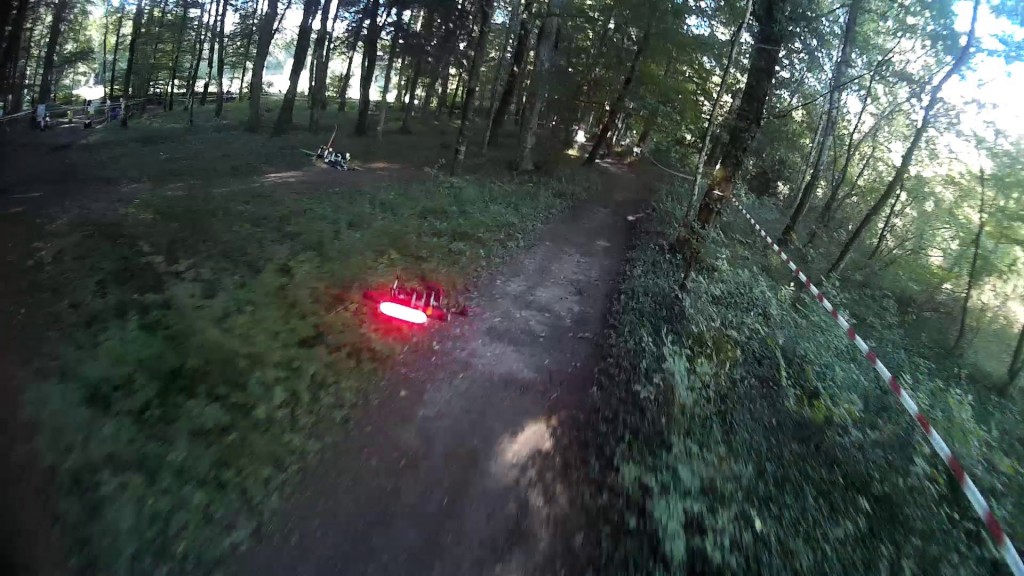 Considering that designing new apps for drones is an opportunity to create new experiences including gamification, business tools and entertainment as well as devices, it will not seem strange that even the Pentagon intends to recruit software developers for a Drone ‘App Store’.

Developers can create apps for drones as easily as for smartphones. With Flyver, an open source Android based framework for developing drone apps, all you need to start is an android phone, a drone and a IOIO board. Once the app is designed it can be launched on the Flyver app marketplace so that users can buy it. The main goal of Flyver is to make drones more accessible to developers.

It is also worth mentioning that he number of smart glasses consumers is increasing and piloting drones is becoming popular each day. The company Epson is working with the popular drone maker DJI to build tools for the smart glasses that they sell under the Moverio brand on top of their drone developer software. Smart glasses allow pilots to monitor their drones and additional data which are especially important for drone photographers. 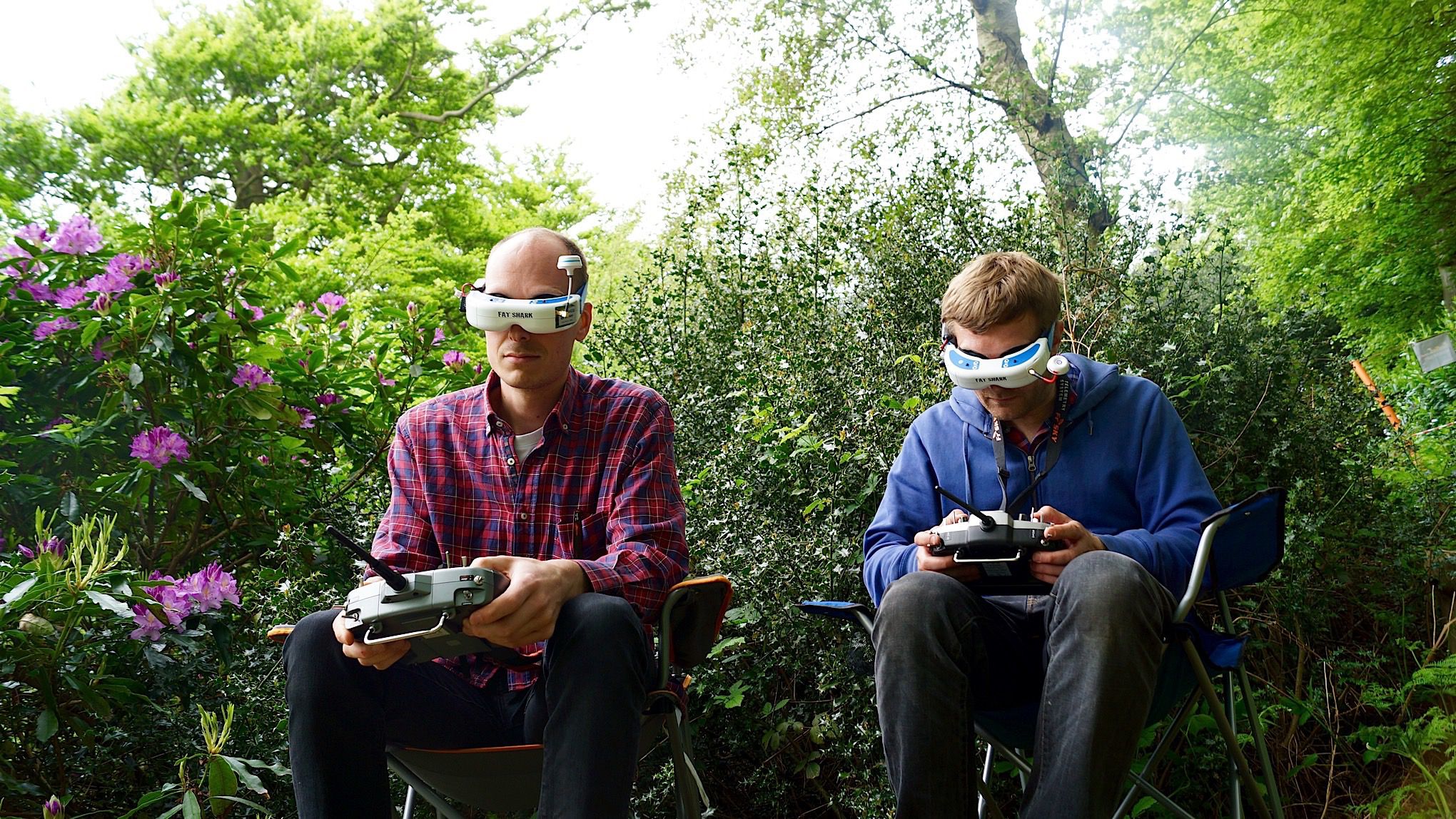 With its computer vision apps for drones, Percepto offers a whole new world of aerial games as well as total control from your phone. It is a tiny black box consisting of a Tegra K1 based processing unit and a camera which can connect to almost any drone. Users can create, upload and use existing apps from the Percepto Marketplace. With the pre-installed Percepto apps The Director and Enrich you will get ultimate flying control. Since it is 100% community based, this open source platform allows drone owners to reuse and share software, which results in a reduction of the cost of developing new drone capabilities. After a few months of testing and making adjustments, Percepto will start shipping in October 2015. 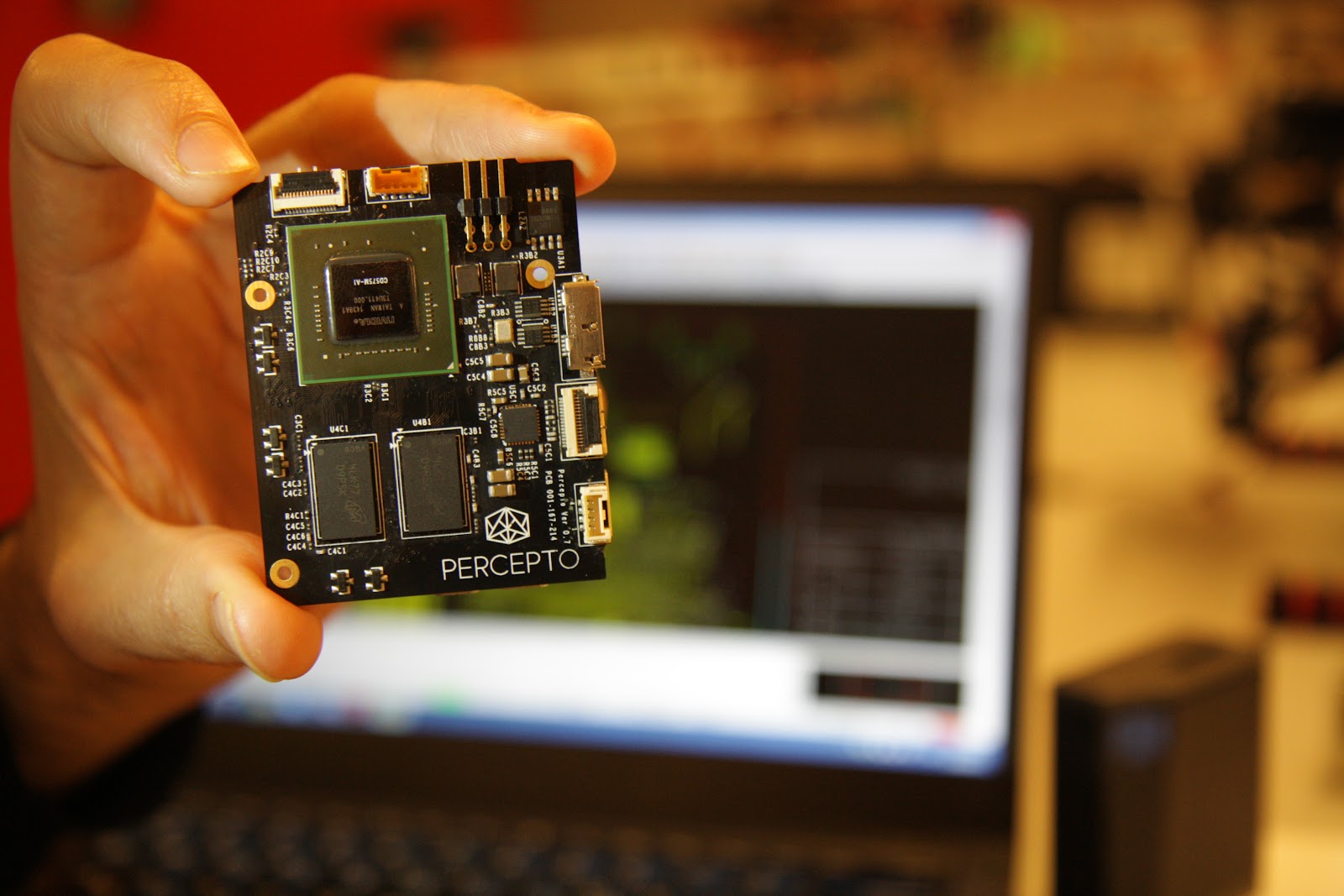 To finish with our journey throughout the fascinating drone world, we will refer to a couple of interesting apps for drones created by Apple. On the one hand, the app Drone Dance for AR.Drone will teach your drone how to dance just by bringing your Parrot hardware. On the other hand, Ground Station is a companion app for your DJI hardware that will enable you to use your iPad in order to make your aircraft stay on the flight course that is preset in the app.

Given the aforementioned information, it can be concluded that drones offer a wide range of possibilities that are yet to be completely explored.