Developing your first App in Android P: 4 Things You Need to Know 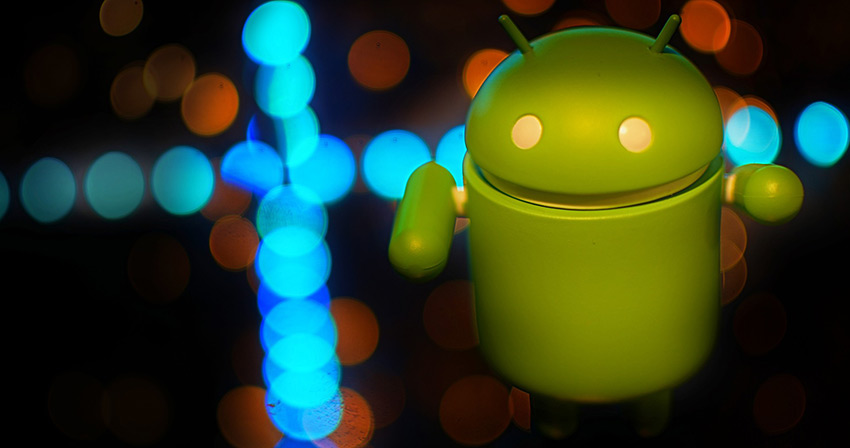 When Android P was announced in the Google I/O developers conference 2018, every app developer had this question in mind:

What impact would it have on Android app development?

Experts wrote blogs, assumptions were made, and news and rumors were circulated. Still, there was no reliable information.

But now after 2 months as the third beta of Android P is live, a lot is known about the operating system. Hence, it will be easy for us to tell how Android P is going to affect the process of developing Android apps. Have a look:

Using the feature, you can easily embed indoor maps in games and apps. This will make them more interactive and fun.

For accessing the feature, you’ll require the ACCESS_FINE_LOCATION permission from the user.

The notification messaging has been completely improved in Android P. From now on, you can view the URI of chat participants and the messages you’re sending as a developer. 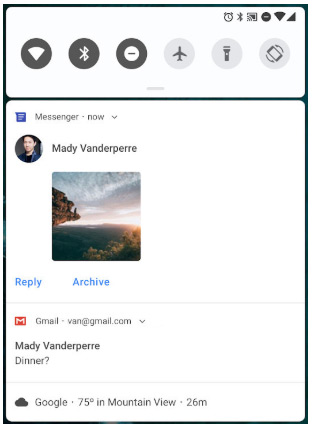 This makes the notification replies feature of Android Oreo a lot better.

The camera options have also been improved in Android P. Now, you can create video streams for front and back camera combined. This will give a better control over camera parameters for special effects in your app.

4. There are changes in behavior and security

Keeping in mind the recent security breach incidents, Google has made some significant changes from safety and privacy point of view. From now on, apps running in background will not be able to use the camera in background.

Apart from this, gyroscope and accelerometers won’t be receiving any events for the background apps even in continuous reporting mode. The On-change and one-shot sensors are also restricted from getting events.

Given this, you’ll have to be careful while asking for app permissions.

Our app development professionals in Singapore believe that Google has completely raised the standard of Android app development with Android P. The newly added features will definitely help developers a lot.

Apart from this, there will definitely be some compatibility issues which will be fixed in next updates.