Ojus Sharma, Co-founder and CEO at APPLIFY
Published on Feb 28, 2019 in App Development 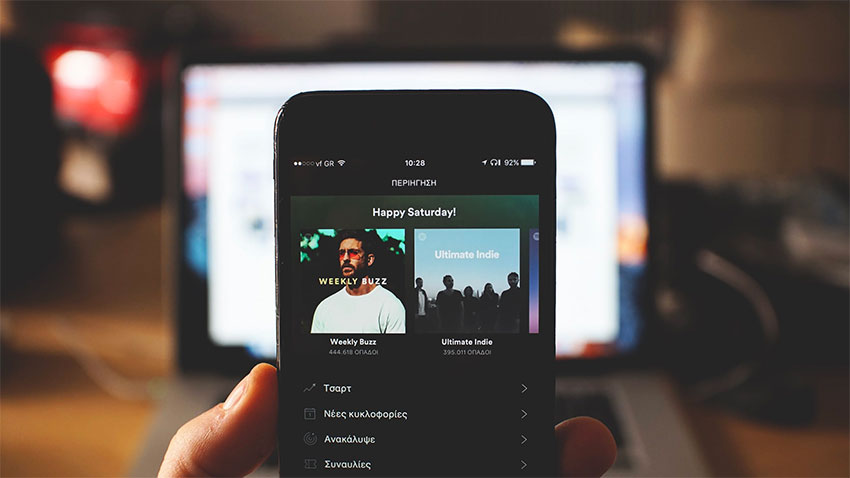 User Interface Design is one very important part of app development. This blog will take on issues in user interfaces that hamper the experience of the user and make an app perform inefficiently.

There are new apps coming out at an extraordinary rate. To survive in such tough competition and emerge successfully will require an app to be impeccable in all respects. User Interface makes up the greatest component of the app for the user’s experience. Problems with the UI can affect the performance of the app directly and instantly, becoming a reason for its failure if not checked in time.

From ordering food to paying bills, we are doing everything through apps and interact with them for quite a large portion of our day (which could even be as high as 7-8 hours a day!). Something that has the capacity of taking up so much of our lives should not be disappointing in terms of the experience it offers. Therefore, it becomes even more important to keep the UI as problem-free as possible.

Here are some common problems that we have come to notice with apps and that can be easily avoided:

This is the most annoying issue with how the app looks. If the Call-to-Action (CTA) buttons on the app are too small to perform the function correctly, it is going to frustrate the user. Tapping on something and getting redirected to something else is a total disappointment for anyone who is using the app to get some task accomplished.

Thus, while designing your app’s interface always pay attention to keep all the CTA buttons of appropriate size to allow proper functioning.

Typographic hierarchy is a system for organizing typed text that establishes an order of importance within the data, allowing the reader to easily navigate through the content.

If the hierarchy is not maintained within the design it becomes difficult for the user to find what he is looking for.

While designing the UI, attention should be paid to this aspect so that the app does not look heavy on content and confuses the user about how to do what.

Micro-interactions are small design elements on the app or website that interact with the user. For example, when you hover over a button, it slightly vibrates or changes color, that is a micro-interaction. These tiny elements enhance the user experience tremendously. Not only do they encourage greater communication by simplifying the flow, but they also drive more action through it like liking, commenting and ordering through it. The absence of micro-interactions is like a missed opportunity for the developers in encashing their hard work.

When the attention of the user has to be drawn to a particular segment, a high level of color contrast is used. This is generally for major CTA buttons. But if they are too many in number on a single screen, they will affect the user experience.

For less important information or less often used buttons, low contrast should be used. This will avoid confusion and noise for the user.

To keep the UI clutter-free, color contrast should be used and used in moderation.

White spaces are to interfaces what trees are to cities. They improve the aesthetics but more importantly help the city breathe. White spaces are actually the spaces between two design elements and need not to have to be white. Having white spaces is important to organize the content on the website or app and balance out the design. In order to maintain a strong sense of the brand throughout the app, negative spaces go a long way as they hold readers’ attention. They should not be neglected.

Having apps that are heavy on design elements and content will need better grouping and alignment for a calm experience to someone who is navigating through the app. And alignment is not limited to your elements being right or left aligned, but goes deeper. They way all design elements are placed with respect to the text or other functions creates a lasting impact on the user. While it totally depends on the designer to use them, grids prove to be a handy tool for issues of alignment. Many prefer the grid system while others find it restrictive.

A lot of times designers visualize something great and out of the box, however, the development team is not on the same page a lot of times. The designs might be infeasible from the development point of view. Not only does this create roadblocks in the process, but even the end result also does not match what was promised.

Designs should be feasible for the development phase and ample communication between the teams can ensure this problem does not crop up.

Getting an app made today is not a big deal, but it is tricky getting the perfect app which has a flawless UI/UX and is also coded to perfection. With these issues in mind, we believe any designer can avoid common pitfalls of UI development and design perfect app.

MWC19: A starter for the real Ready Player One scenario?
MWC19: Journalists speak up during the Mobile World Congress edition

Chat App Development: Must-Have, Nice-to-Have and Extra Features to Help You Stand Out