Beacons: all you need to know about them 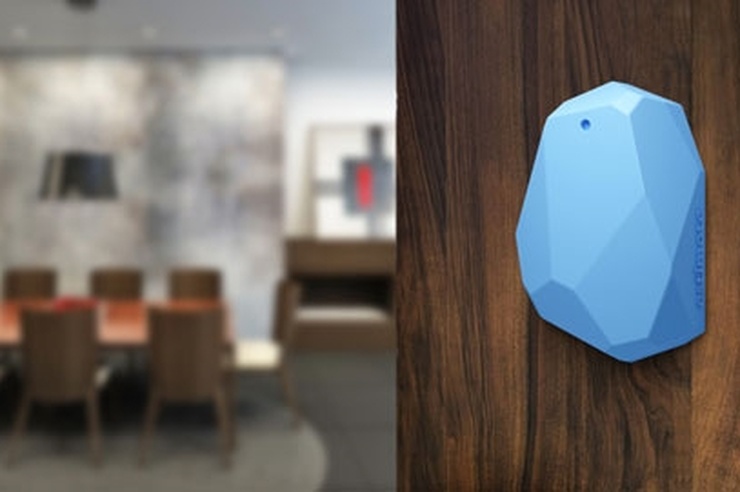 Beacons are little gadgets that can broadcast location-based information to your smart devices via Bluetooth Low Energy (BLE). These beacons are then detected by receiver devices, like mobile apps. Most of the beacons broadcast data using Apple's iBeacon technology.