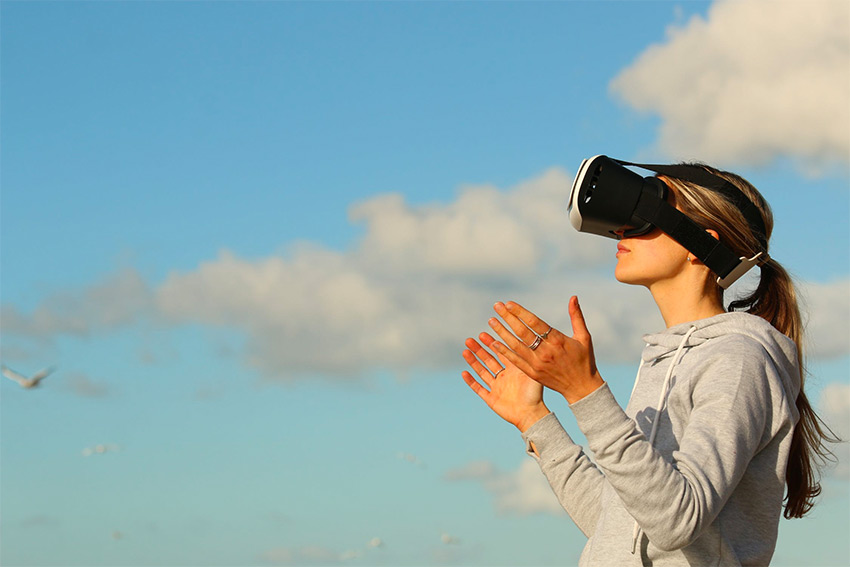 What is augmented reality?

Augmented reality is going to continue to outperform virtual reality

The virtual reality market was initially predicted to increase drastically and generate a lot more revenue than it actually does today. There are many reasons for why virtual reality has not done as well as it was expected to do, one of these reasons being that the hardware which is needed to immerse yourself into the virtually created environment is expensive. This hardware includes products such as the Oculus Rift, HTC Vive, Google Daydream View, and a powerful computer to run the virtual reality applications.

Companies will invest in augmented reality

Big brands will be able to take full advantage of augmented reality and develop apps which help them attract more customers and generate revenue. One example is the Ikea Place mobile app, this app uses augmented reality to allow users to place 3D objects, such as furniture into their own homes using their mobile phone’s camera. Apple has also released AR related software, which is the ARKit. This software allows developers to build augmented reality experiences for iOS users.

Augmented reality apps like the Ikea one can change the way people shop. This means that augmented reality technology has changed the way businesses perceive augmented reality, and it has given them ideas about how they could implement this new trend into their own products so as to deliver new and unique solutions which will appeal to their customers, as well as draw in new ones.

Additionally, companies will likely create mobile phones that are able to use AR technology better, and that is because these new mobile phones will drive more sales and generate more revenue. People used to replace their mobile phones more frequently than they do today, and this is because they don’t really see any real reason to replace the one they currently have. This is due to mobile phones being able to carry out the tasks people need them to do on a daily basis so replacing them just seems like a waste of money. However, if mobile phones were able to properly deal with AR technology, or deal with it better than now, people would be more likely to purchase these new phones, which will then increase the company’s sales and revenue.

The augmented reality industry is becoming much more popular, which can be seen through the fact that augmented reality app developers are among the highest paid technology specialists. This shows how much the industry has evolved since it first began. The AR market will see much more growth in the years to come, as well as a lot more progress, and this will allow it to tip into the mainstream.

AppExpanse is a blog that tries to make app development easier to understand.

The Importance of a Prototype In Mobile App Development: A Quick Guide
5 Must-Have Features for Your Custom Taxi Dispatch System