ASO, SEO and more tools to improve your apps promotion 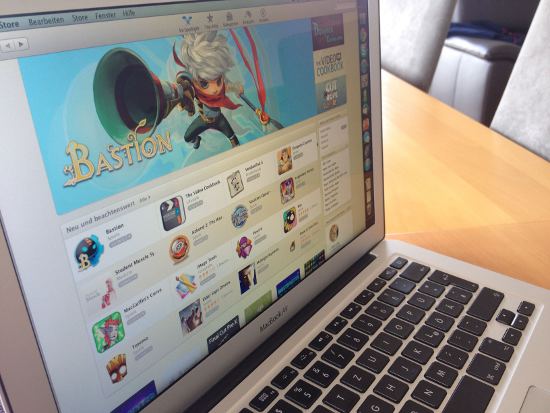 For nearly a decade now the prominence of SEO has been on a steady, and at times steep, incline. But there is a new acronym in town that we should be paying as much attention to.

Search Engine Optimization move over, there’s a new heavy hitter in town and it goes by ASO. Standing for Apps Store Optimization, ASO is in a nutshell the apps version of SEO. That is the ability to actively promote, market and generally get eyeballs to an app.

Sounds easy enough right? Well, sort of. ASO has been practiced informally in a rather helter skelter fashion since app developers and marketers began wanting to increase the visibility of their apps and started using SEO tactics, and any other tactics for that matter, to do so.

The difference of course, is that SEO tactics usually help your content stand out from billions of other online users, while ASO strategies help divert the consumers gaze from the nearly 2 million apps out there to yours. Then there is also the differences in platforms to consider. Will you release your app on Android, iOS or both? What about Windows phone and the others? These are questions that you will need to deal with in the early stages of mapping out your ASO plan.

Let’s face it, a lot of developers, programmers and coders are great at what they do (and without them we wouldn’t have these amazing apps), but many lack the marketing skills or savvy to consistently attract and retain consumers. Fortunately, both implementation and analytical tools exist to help those lacking in the sales department. Apple’s App Store and Google’s Play both have developer consoles in which you can upload and launch your app. Both companies have made this process extremely easy and as a result, dominate the app marketplace with Android capturing the largest global share, while iOS capturing the lions share for the North American, UK and Australian markets.

Knowing how your app is doing is extremely important and vital to its success. Native developer consoles have analytics programs and metrics built-in, and while these are powerful tools in and of themselves, there are also third-party applications and programs that you can use to provide you with the clear and unbiased data that you need to make sure that your app not only survives, but thrives as well. 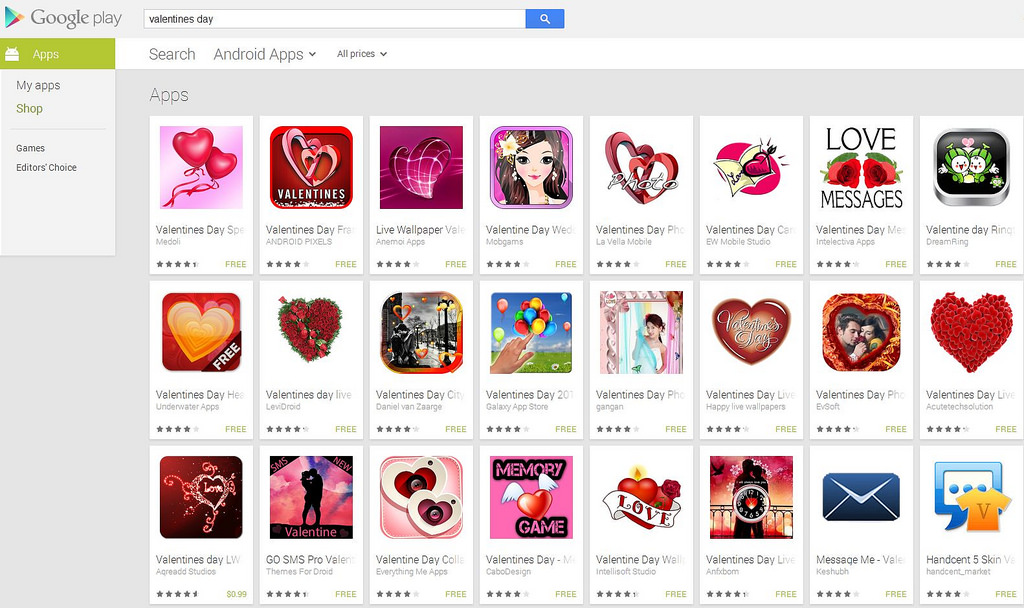 First up is one of the kings of the court, Google. Its Universal Apps Campaigns give you the ability to manage all promotions and marketing of your app in Google Play, Google Search, YouTube and the rest of Google distribution channels.

Then you have Apple. Besides the fact that iTunes provides developers with top notch and highly insightful information regarding their apps, earlier this year Apple gave developers access to their Apple TV app figures. In the grander scheme of things this would just give you even more data points and figures to factor into your app marketing strategy, giving you a clearer picture.

Nuggets of information like how many people viewed your app, how many times your apps were downloaded, what kind of revenue you are generating from in-app purchases, the number of installs and if the mobile app is even being used by the people that have downloaded it, are all helpful in providing you in developing a better and more complete strategy.

Then there are a variety of third party tools like Appstatistics that is an iOS specialist and takes the information provided by the App Store and iTunes and presents it into a very intuitive and easy to digest format, while simultaneously providing considerable app tracking capabilities. This and other industry favorites like Appnique, Straply and MetricsCat all seek to generally do the same thing and that is to arm you with the actionable data to push your app to new heights.

In this day and age, nothing grows online without the support of a rabid fan base and thriving community. So it should come as no surprise that the discovery of apps through friends and family are second only to casual browsing. Imagine that, in a time when people can search for almost any piece of information about almost any subject online, they are still highly persuaded by the input and prejudices of their family and peers.

Expanding on this idea, it is essential to incorporate social media outlets when aiming for a successful app launch. Creating and developing a Facebook and Twitter presence should go without saying these days. 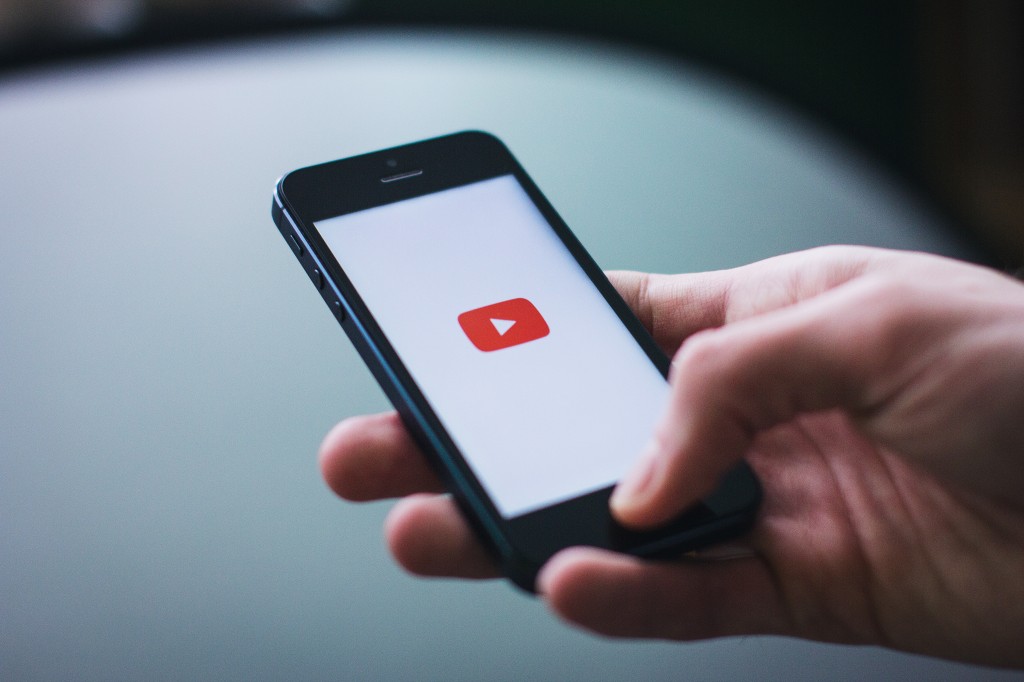 However, you may also want to consider engaging users of what is technically the second largest search engine in the world, YouTube. By creating a video to introduce your app you are bridging the gap that some users may only experience by looking at your apps icon and reading a few descriptive sentences. A video brings the experience to them and can be immersive. Be creative with your story telling as it has been proven that consumers are more relaxed with their attention spans when faced with video messages.

When you release a mobile app with the intent to make money and grow it into a business, you must not be afraid to go out there and toot your own horn. Just like coding and developing an app is a skill, so too is the ability to convey it to others. A good way to start is to create a blog for the app. It is a more in depth way of telling the story of the app, letting fans and users know of any updates, fixes and patches. More importantly it is another way to connect with your audience.

Extrapolated, a blog gives you an avenue to reach out to influencers in your industry. Think of the blog as a virtual portfolio for you and your app. You can use a well-written and active blog to reach out to other blogs for a chance to guest post or re-engage with your audience after they have used your app for a while. Blogs are also a great opportunity for you to capture more information regarding your user-base. By utilizing tactics such as e-mail list generation, you can forge a deeper connection with your audience and keep them appraised of goings-on with your app, or even tell them that you are releasing a new app.

While your focus is on the app that you just released, it is best to adopt a practice based on the idea that it will not be your last. By all means grow your current app to the highest heights that it can possibly achieve, but always have in the back of your mind the thought that you will be using all you know and all you have learnt to achieve even more with your next app.

Yes, promoting and marketing your app is paramount at the moment. But above all, treat your users and consumers well. Treat them how you would like to be treated, like a human and not a mere figure on a metric on an analytics page. It is far easier to retain a client that attract a new one, and it is this mentality that you should make the forefront of your marketing strategy.

What does exactly the new iOS 10 update bring to your device?
8 common challenges of wearable app development

Will Presence Of A Website Help In Enhancing The Business In 2018?