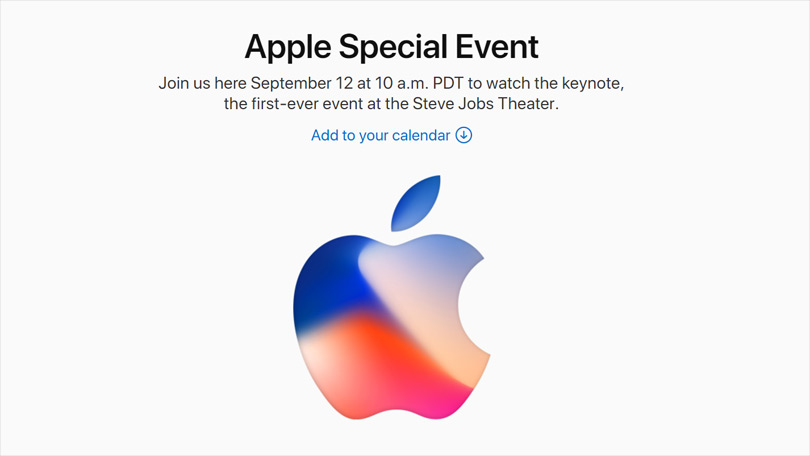 Following Tim Cook’s surprising revelations at the recent iOS developer special event, it should not come as a shock that many app developers are eagerly awaiting the rollout of these products. With products such as the iPhone X, a phone which its creators are claiming will become the benchmark by which all other phones are judged for the next decade, many users are already asking themselves what they can expect from the new devices.

Perhaps on a more important note for the burgeoning iOS app development community, it is worth taking the time to properly understand how this new addition to the iPhone product line, as well as recent announcements regarding the iPhone 8 and Apple Watch, will expand functionality and broaden the horizons of what may be possible in the world of mobile apps and product development. With that in mind, we’ve taken the time to thoroughly dissect all of the information that has been provided relating to these devices so iOS app developers can figure out how iOS apps will evolve in the near future. Here is what we’ve seen so far:

According to those who have followed the iPhone line closely since its earliest inception, the iPhone X represents the most complete and thorough reimagining of the device since its earliest inception. The reason for this is multi-faceted. In keeping with the latest trends established by competitors such as Samsung, the iPhone X will ditch the now ubiquitous home button in favor of an edgeless screen. This design choice will greatly expand the scope range of presentation of mobile apps available on the device.

For iOS app developers, the new screen implementation will open up a host of possibilities, including the ability to dramatically expand the scope of information and content presented during in-app experiences. As can be seen with the Samsung Galaxy S8, an edgeless screen dramatically enhances the experience that app users have during their engagement with applications across a broad array of specializations. The new iPhone will certainly be no different.

For those in the business of developing media-rich applications, it will surely be of importance that Cook’s announcements regarding the new iPhone X include an acknowledgement that the pending flagship phone will feature a Super Retina display screen, capable of producing images and video at 1125 x 2436 resolution. Virtually unprecedented in the history of the device, this jaw-dropping step forward in terms of display clarity will allow for massive leaps forward in gaming and a variety of interactive applications. As can be seen with the new facial recognition scanners being introduced on the phone, the iPhone X is capable of analyzing unique facets of the user profile (in this case, the face) in ways that were previously thought unthinkable to introduce on a mobile app.

iOS app developers will find that this higher resolution screen capability will allow for a new level of sophistication when it comes to game development and the production of other interactive media. There has long been a competition between Samsung and Apple regarding which smartphone hardware is better optimized for gaming. Although the Samsung Galaxy S8 has been acknowledged as a powerhouse for game developers, it is quite likely that the iPhone X will provide serious competition.

It is also quite interesting to note that the recent Apple event also included information about another significant offering in the Apple product lineup, that being the Apple Watch. According to Cook, the company will also be introducing complete a new technological paradigm which creates complete hardware independence for the Apple Watch. Generally speaking, users will no longer be required to use their Apple Watch in tandem with their smartphone.

The autonomy being granted to the Apple Watch will allow iOS app developers to begin exploring new means of interactivity, including peer-to-peer communication, that had been limited in previous generations of the device apps. Given the intensive interest on key areas such as mobile payment, peer-to-peer communication and Augmented Reality, a ‘fully functional’ Apple Watch may bring new possibilities to iOS app developers.

What is quite important to discuss - in addition to all of the features that have been added to these devices - is what has been taken away. As the home button no longer exists on the phone, Apple has taken the functionality of the power button, traditionally located on the side of the device, and expanded it greatly. For example, Siri will now be accessed through a ‘long press’ of this button.

While such changes may not directly impact the vision or innovation capacity of iOS app developers, it does offer critical insight into a direction which Apple may choose to continue for future devices, that of a streamlined, fully-integrated hardware design that leaves users capable of moving quickly through the vast array of functions their phone and apps offer at the touch of a single button.

Mobile app developers will likely be interested in the fact that Apple’s new devices are prioritizing streamlined, on-screen engagement rather than button or other hardware-based interactivity.

The continued expansion of the iPhone battery life is a perpetual source of excitement for iOS app developers, particularly those who have a desire to push the boundaries of the onboard hardware as far as possible.

To all this, it is also important to have in mind all the advantages that iOS 11 has brought to mobile app developers like Drag’n'Drop, NFC, AR, VR or Machine Learning.

What has been proven, however, is that Apple is not squeamish about revamping one of the world’s most iconic products and challenging consumers yet again to rethink what may be possible with their devices and mobile apps.