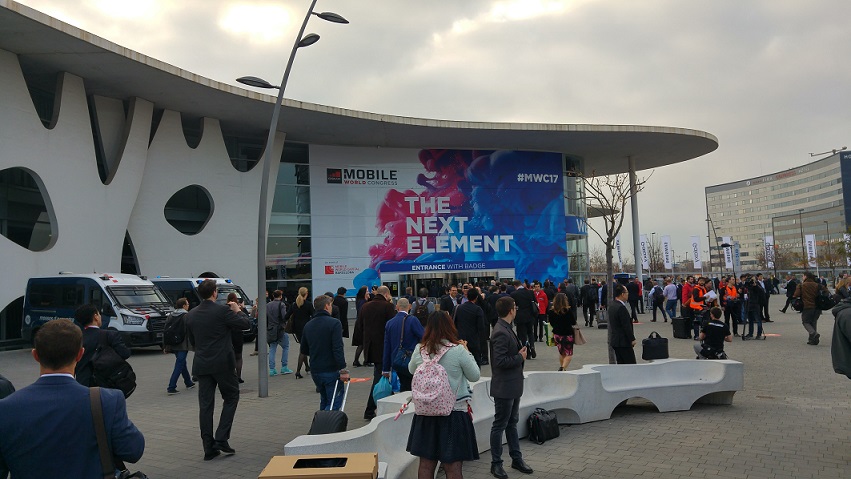 The Mobile World Congress is back again. After a very intense first day, we are happy to provide our thoughts on some of the main attractions there.

We have all read one of the biggest news: Nokia is back, not just with an old gem – a revision of the infamous 3310 - but also with brand new phones: the Nokia 3, 5 and 6. They leave their Microsoft era behind and launch these brand new pure Android phones at different convenient prices and with great characteristics.

However, we were more interested in a particular thing: how have things changed since last year?

In 2016, LG presented their G5, a revolutionary modular phone that never really lived up to the expectations generated. In other words, it was quite a flop. This year, the South Korean mogul has abandoned their modular pretentions and presented the G6, an evident evolution from the G4 with a bigger screen and hopefully a much more conveniwent battery life. 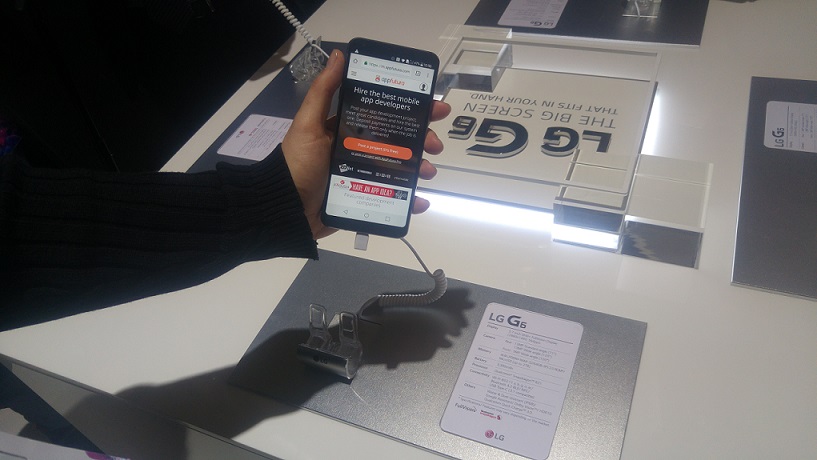 Modular phones are not gone though. Lenovo has taken the concept and made their own adaptation. The new Motorola Moto Z phones are remarkably interesting devices with outstanding battery life that can be fully charged in only 15 minutes. The phone itself is light and with beatiful aluminum cases. What's interesting is how the modular concept works: phone has different mods or external extensions that perfectly fit with the phone making it a whole. So far, a camera, a projector and a batery charger make for perfect complements to this phone.

Huawei presented their new P10. A phone that looks good and has great features. We were not so convinced about the materials used on it, as they didn't match the granditude of the device. Specifically, the back case showing off the outstanding Leica lenses would have been much more impressive if they were aluminum and not plastic. In all honesty, we were more interested in the Huawei Honor Magic, a phone with a beautiful design that differs from their more edged-screen competitor.

And that brings us to Samsung. Their stand seemed a bit empty without the annual presentation of the new Galaxy phone and we felt there wasn't much to it, even with the GalaxyTab S3 making a big splash. Continuing their tradition though, they put a lot of efforts to showcase their Samsung Gear with crazy VR rollercoasters that create the longest lines in the event.

In previous years 5G technology has had a big presence on the event, but it had a sense of being a futuristic concept with no real defined application yet. However, this year, it seems to be everywhere and here to stay. The low latency it offers is a chance for very interesting and different uses. We had a chance to have an Ericsson researcher tell us (and show us) how little delay there was between driving a car from a sit right there and have it move a km away. This, when refined, has the potential to do such things as remote surgical procedures or have mine diggers out in the light and with a much healthier and longer life. 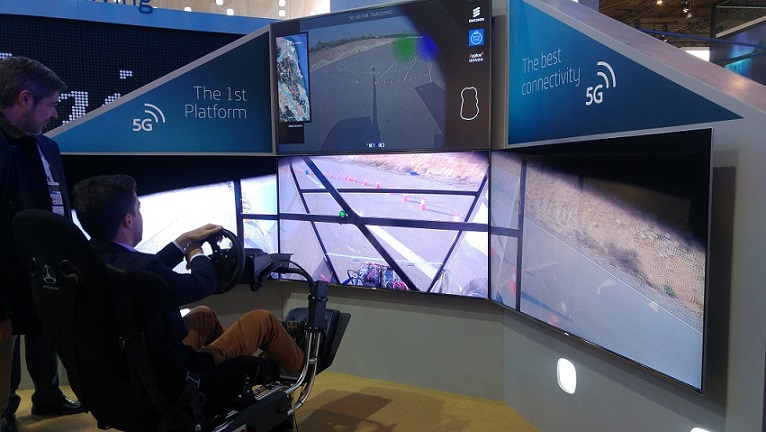 Companies like NEC and Ubuntu have caught up with this 5G trend. They had presented mobile devices for consumers in the past, but this year their stands revolve aroung 5G, Internet of Things, Smart Cities and other future trends. They seem to be leaving the consumer market and moving onto the corporate one.

These are just some of the highlights of an event that is growing bigger and bigger every year. One day down and three more to go! Let us know what your thoughts have been on the big releases.

AppFutura is an exhibitor this year. Come meet us in hall 8.1. You'll find us at the stand of Catalonia 8.1A63. 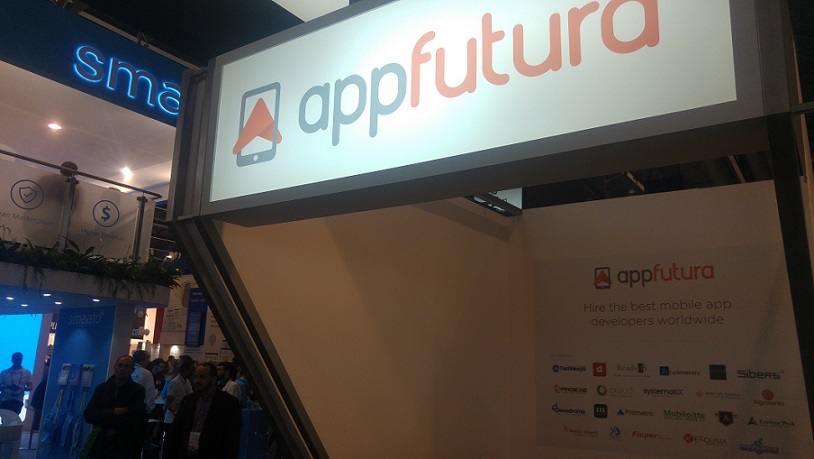 The industrial Internet of Things, is it worth it?
How to earn money with your free app?