App Designing Mistakes: 6 Pitfalls to Avoid at Any Cost

Ojus Sharma, Co-founder and CEO at APPLIFY
Published on Jun 25, 2018 in App Development 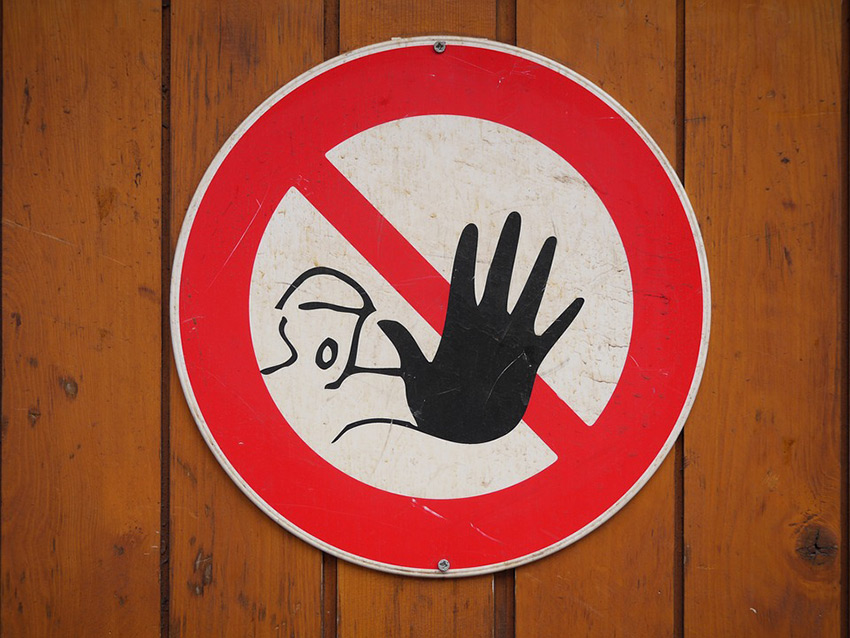 Did you know that over 57% of app users stop using an app within the 1st month while, in 3 months, the count reaches 71%?. These stats are pretty shocking. Aren’t they?

Well, the main reasons responsible for this will upset you even more. There are many, such as slow loading rate, frequent app crashes, the app failing to solve user’s purpose, poor user experience…. The list is very long, but we’re not here to talk about all of them.

Instead, we’ll focus on only one: Poor app design. This is one of the most common that cause people to abandon an app and never come back.

So, what makes a bad app design? According to our app development experts in Singapore, a design turns bad when designers ignore important factors and commit some small yet critical mistakes. In this post, we’re going to mention 6 blunders that you need to avoid at any cost.

1. Not Creating Good Impact for the First Time

“The first impression is the last impression.” This popular saying is very well applicable in app designing.

When users visit your app for the first time, they have no clue about it. The only way they can decide whether or not to come back on your app is on the basis of the influence it creates.

Although, what happens most times is that not much attention is paid towards the first impression. There are some cases when even some really brilliant apps appear to be confusing just because there’s no proper onboarding.

So, what you need to do? In order to create a great impression when users visit your app for the first time, make sure you highlight the best features in the onboarding session.

Below is an example of a brilliantly designed onboarding session. You can get inspiration from it: 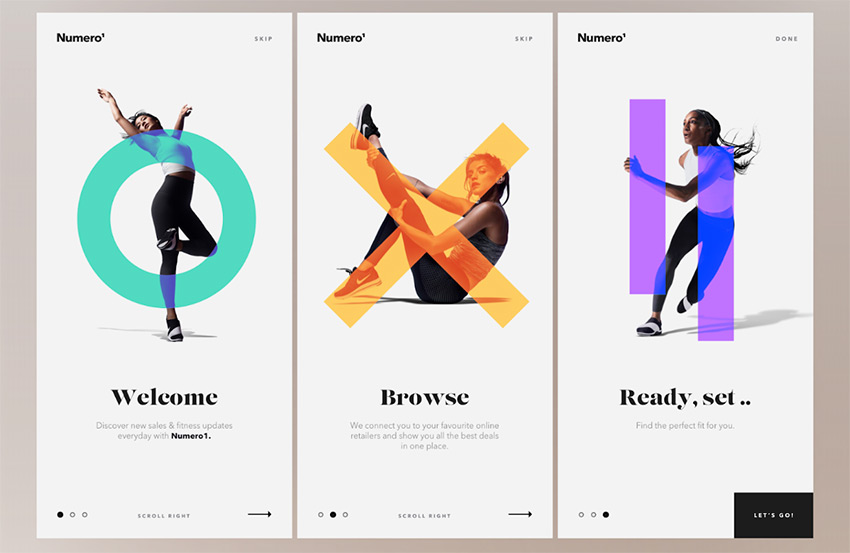 2. Designing an App without Purpose

In designing, nothing happens without a reason.

And if there isn’t any, know that you’re just wasting your precious time and resources which will be the biggest app designing mistake.

Hence, keep the end-goal of your app in mind while designing it.

Some designers get so excited about producing aesthetics and details in their designs that they skip the part where they need to carefully plan the UX structure of the app.

This results in a UX that may look impressive but lacks consistency in the flow.

We suggest that designers always sketch the user flow of the app before start working on its design. Once that’s done, working on detailing will be a lot easier.

4. Stuffing the app with features

The idea of offering too many features in an app might appear cool. However, from the UX viewpoint, it’s not a great strategy. Stuffing your app with too many features makes it look complicated and results in users getting confused.

Avoid this blunder at any cost.

No doubt delivering the best user experience should be your aim during app designing, it’s never worth to spend hours designing features and UX patterns that will be dropped later because the development team doesn’t have the right resources to implement them.

So, we’ll recommend you to first have a meeting with developers and discuss all functions and features that you’re including in the app. This will save both your time and resources.

An app loses its purpose if it’s not directed within a proper context.

As a designer, you might be aware of what your app is about. However, first-time users know nothing about it. Given this, a poorly-designed app will only confuse them.

So, pay the same attention to the context that you are paying to the design itself.

The only reason most app designs fail is that we don’t pay much attention towards little details which turn out to be big issues later. In fact, these are the little mistakes that are preventing you from becoming a great designer.

So, you just need to be a little more attentive as a designer and avoid doing such mistakes. Doing so will definitely improve the quality of your design and do better in your job.