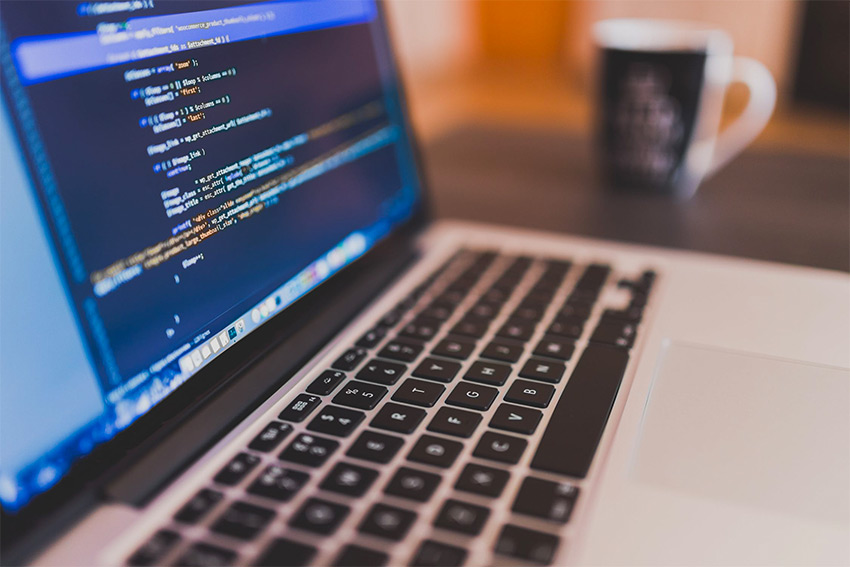 The app industry is at boom this year, new entrants are noticed in the market while the conventional businesses are reaching its audience via mobile apps to pace up with the market scenarios.

There is a proper demand supply chain behind these changing market scenarios. The rising demand in the app market is substantiated by some hardcore facts.

China, India, Brazil, and Nigeria are considered as emerging markets with a dramatic hike in the number of internet user. The data is summarised as follows:

A GSMA Intelligence study adds to the point by predicting that by 2020 India will see a billion mobile subscribers.

Given the deluge of the user base in emerging markets, mobile app developers across the world need to have a global perspective and account for prevailing trends in emerging trends while developing the mobile app.

If you have a validated app idea in mind and are considering to build an Android app or hire Android app developers, we have few tips that will help you rule the Google Play Store.

Utility apps are your key to success

A leading mobile advertising company, Jana, upon a survey to track what type of apps are widely being used in the growing markets of Brazil, India, and Indonesia, found that Utility Apps have outperformed and are more commonly used in comparison to other genres of apps.

The reasons why utility apps are most popular in these markets are:

Is your monetization plan feasible for the new market?

Does your payment gateway only accept credit cards? Then your app may have a good download count but won't generate expected revenue in India, Thailand, and Vietnam.

Find out all about local trends and user culture

“A lot of users are coming online for the first time on their phone. They don’t have a lot of experience with the desktop. A lot of them have never used email and they have different cultural expectations or colour preferences.”

Also, “A lot of these users are coming online in a completely different context, so you shouldn’t expect that the product you have right now, with the UI and flow and the graphics, will fit their needs.”

For both Entrepreneurs and Mobile App Developers:

Make an investment in research on local trends and user culture

Your key pointers should be:

Google Dev teams have further provided 5 pointers to ensure success in emerging app markets like India, China, Brazil, Nigeria, and Indonesia which are struggling with basic tech infrastructure like:

The list of 5 pointers may further help to dig deep and necessary modulate your development process or plan add-ons in existing apps.

Summing up, it’s critical for mobile app developers to research about how users in emerging markets utilize, and react to the functionalities of mobile apps, in order to create well-received apps.

The importance of knowing the company's budget in app development projects
Mobile World Congress 2018: The most interesting mobile apps of 4YFN