A guide for game app developers 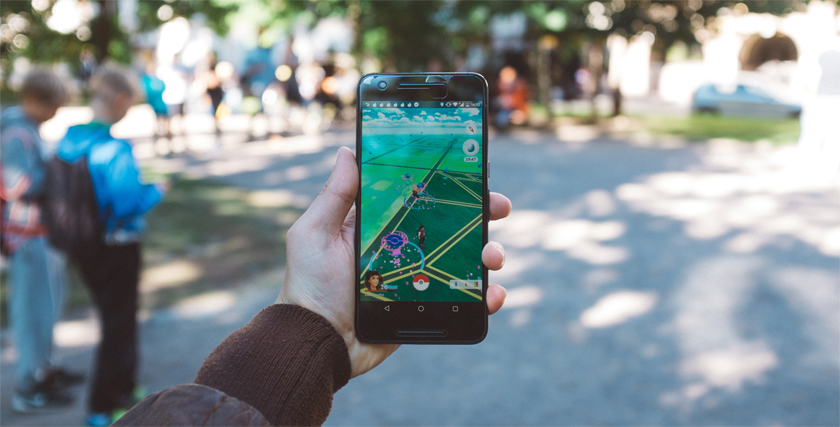 Although copious amounts of market research, game analysis and old fashioned trial and error are required to help you become the next big thing in mobile gaming development, this article will provide you with a comprehensive survey of the nuts and bolts of this exciting industry. With that in mind, here are some valuable tips you can use to begin developing your own game app today.

ANDROID VS IOS: WHAT YOU NEED TO KNOW

Although both the Android and iOS platform are saturated with game titles, many game app developers tend to release their apps through Apple’s marketplace prior to Android migration. Why is this, you may ask? Although both Android and iOS provide ample logistical support for app development, the iOS marketplace is, by and large, a more financially rewarding proposition due in large part to the fact that iOS users tend to spend substantially more on apps than their peers using Android.

It is also worth mentioning that many game app developers feel that the iOS app building platform is substantially easier to use than that found on Android. According to those in favor of the iOS development environment, new apps can be wireframed, coded and tested much more rapidly here than in the Android framework. This may be a significant point of consideration for those who plan on releasing a large number of apps over time.

Although there has been an issue with ‘fake games’ and other apps in the Google marketplace, both Android and iOS platforms will allow you to upload and sell your app with complete confidence. Ultimately, your choice regarding a specific platform to develop on should be based on your long-term goals and your preferred app development tools. Android remains a highly active app development environment, and should by no means be considered a ‘second place’ to iOS.

Knowing which game development platform to use can dramatically influence the particular type of game you are hoping to build. Several platforms have achieved critical acclaim over the past several years, By and large, one of the most often used software utilities is Unity. This cross-platform game engine has been used to create some of the most popular games available today. Not only does Unity allow for mobile app development, but it can also be integrated with desktop gaming, websites, and other systems.

Corona Labs is yet another highly recommended gaming engine which caters specifically to 2D games. Thanks to a substantial collection of tutorials, educational resources and other tools, this product is ideal for beginning and advanced developers alike. Both Unity and Corona are widely considered to be the most commonly deployed gaming engines in the mobile app arena today.

Significantly less accessible to early-stage game app developers, but also tremendously powerful, is Cocos2D-X, a cross-platform tool that is capable of creating gaming titles for iOS, Windows, Android and a host of other operating systems. A largely C++ and Javascript driven environment, Cocos2D-X is preferred by many game app developers due to an intuitive GUI. 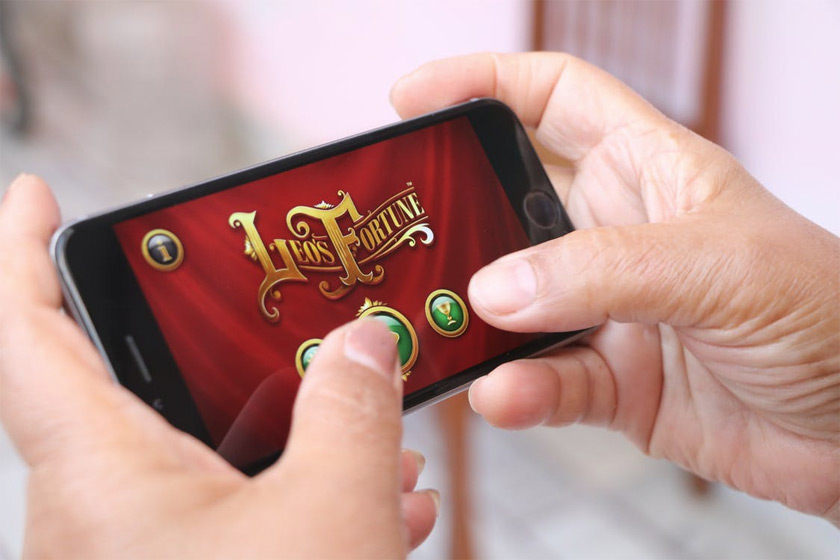 The sophistication of many of today’s most popular mobile games has made it imperative for enthusiasts and game app developers alike to have a powerful phone at their disposal. Samsung’s Galaxy S7 is widely considered to be one of the most recommended phones for gaming within the Android environment. It is followed closely by Xiaomi’s Nexus 6P in terms of raw performance and accessibility. The HTC 10 is also considered a worthy competitor for those seeking to invest in a phone that will keep them gaming over the long-term.

It is essential for game app developers and consumers alike to research framerate limitations on the smartphones they are hoping to develop for before they begin creating their products. Software titles running at 60 FPS, for example, may be incompatible with earlier generations of Android smartphones. A lack of attentiveness in this early stage of development may unintentionally exclude your product from a significant section of the consumer marketplace.

Of course, those choosing to develop game apps within iOS have much less consumer research to do, as Apple devices are required for such products. Game app developers operating within the iOS framework have little to worry about in terms of device compatibility, due in large part to the homogeneous nature of the hardware used to play the games. That being said, older generations of iPhones may be incompatible with the latest titles.

Battery life is also an important facet of smartphone performance to consider when seeking out your preferred mobile gaming hardware. Due to the extensive strain placed on graphic processors during play, many phones, particular earlier generations of smartphone hardware, are incapable of sustained play without consuming a vast amount of battery life. Particularly if you are in a situation where you are unable to charge your phone frequently, game apps may not be an option. This is a critical consideration for game app developers seeking to ensure optimal playtime from their customers. Performance must also be balanced with the inherent technical limitations of the devices themselves, no matter how frustrating this may be.

THE FUTURE OF MOBILE APP GAMING

Game app developers who are seeking to better understand the future of the mobile gaming industry would be wise to explore the world of sensor technology. Today’s newest smartphones are equipped with a dizzying array of technology, ranging from magnetic field sensors to gyroscopes, proximity sensors, light metering and other technology. The level of ‘awareness’ provided by these mobile phones can be used to impart a new level of engagement and interactivity within the gaming environment. This will help create a more lively, vibrant and dynamic gaming environment over the coming years.

Sensor technology will also allow game app developers to produce new titles that blur the line between reality and fiction. By incorporating elements of the real world into mobile gaming, app developers are effectively deploying an ‘augmented reality’ simulation which is truly unique for each player. Such personalization not only adds to the initial appeal of a product, but it encourages more long-term player retention and popularity.

In AppFutura, visitors and users will find several mobile app development companies that have developed different game apps for clients worldwide. There is for example Konstant Infosolutions with games apps like SportFix and Grips Challenge. You can also find Omega-R that has developed the game app Motor World. Arctic Empire is one of the top mobile game app developers in the world, they have built Nicki Minaj's Twerk-a-Lot and TipOut. Mobiversal is also a well known game app development company author of the game app Find a way, José!. Finally, you can also find Kogi Mobile has developed different games apps such as Sudoku and Quick Crossword.

Whether you are exploring the world of mobile app development for the first time or are simply seeking to brush up on the latest trends, we hope that this article has helped. Arguably one of the most exciting and innovative tech fields in existence today, mobile app gaming has left its mark on the entertainment industry of the present and future.

In order to ensure that your game app is successful, mobile game app developers need to work long and hard outside of the coding environment to make sure that audiences find the application in an already oversaturated marketplace. For every great game app developer out there, an equally talented promoter is needed to generate buzz and press attention for pending releases. Without this particular type of collaboration, your mobile app release will likely fall flat, no matter how brilliant it may be.

Find other mobile app development companies that can help you with your game app in AppFutura.