Are users, developers and companies ready for 5G? 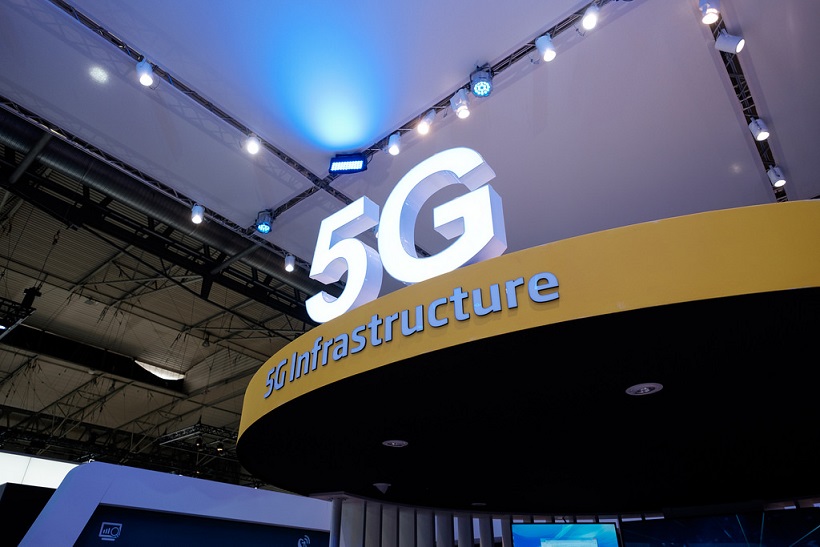 Its successor was 2G (Second Generation) which was the first digital mobile network introduced in 1992 and replaced its predecessor completely. Using 2G network, it became possible to fully utilize the spectrum and a better encryption level made it possible to not only send and receive audio messages but the data packages could be used for sending text messages, images and multimedia messages (Video, GIFs). It was the time when globalization was shaping the world and mobile development business saw a vast opportunity in 2G networking. The mobile app development company E2logy asks to all developers, are we ready for 5G?

Due to the vast influence of 2G, the next mobile generation (3G) had to wait a bit and 2G saw two reincarnations in the form of 2.5G and 2.75G.

Next mobile generation was known as 3G (Third Generation). First introduced in 1998, it could support a transfer rate of at least 200 Kb/sec due to the increased bandwidth. Now it was possible to have video supported voice calls, mobile Internet access, wireless Internet access and mobile TV service guidelines. 3G network was given by IMT-2000 and according to it, every 3G connection should provide a data rate of at least 200 Kb/sec, though maximum 3G connections were faster than this.

In 2008, the International Telecommunication Union-Radio communicator sector (ITU-R) set the standards for a new mobile generation (4G) service. According to it, any 4G enabled service should support a maximum transfer rate of 100 Mb/Sec for a high mobility connection like locomotive or automobiles and 1 Gb/sec for a low mobility connection like a sitting person. Since then 4G is gaining popularity and gradually replacing 3G but there is a substantial number of people still using 3G and their mobile does not support 4G. Furthermore, spectrum distribution for 4G network is quite varied in different countries too. In the USA different operators use different bandwidth for the 4G connection. Like Verizon and AT&T, they have a bandwidth of 700 MHz, and Sprint uses 1800 MHz.

Pricing is also an important factor where 4G is facing the challenge. In the USA if a consumer wants to have a 4G plan then they have to pay around $60-70 dollars for a monthly plan and if they go for a 3G connection then they will get it for only $30-40 range. It affects the ROI (Return on Investment) of the business and many operators are finding it hard to pitch the 4G connection to a common user.

Since 5G was announced in 201,2 there is a buzz in the media and business world of whether 5G will really be a game changer like 3G was or will 5G also face challenges like 4G is facing now? According to Next Generation Mobile Network Alliance, a proposed 5G connection will be able to perform the following tasks:

Because 5G is just in the research phase and will come at least in 2020, people are just wondering how 5G will face the stiff challenge of weak infrastructure, limited availability of bandwidth and size of consumers. Mobile app developers and companies must also know about this new generation. How will it affect mobile apps? Which challenges will 5G face?

In the era of 4G, millions of users are still sticking to the 3G because their handset does not support 4G network. So when 5G arrives it will replace both 4G and 3G and will make them redundant. It will be a herculean task to do so because at that time many people will be using 4G and 3G and they will not be able to have a 5G connection.

To have a 4G connection a consumer has to pay almost two times more than for a 3G connection. It is also an important reason why people of lower income groups generally don't go for a 4G connection. So a 5G network will also face the same kind of problem. When government and agencies put billions of dollars in its research then the 5G connection will have to be accepted universally to gain enough profit.

Many businesses are assuming upcoming 5G as the next IoT (Internet of Things). It will be used universally and every kind of enterprise mobile or web application will benefit from it but it will only be true when 5G is deployed completely and its price tag is released.

There is no doubt that 5G has really increased the expectations of people by promising the great connection with unmatched quality and superior speed but there is a lot to do on the groundwork and we will have to wait 'till 2020 when the curtain rises. Let's see what we can do with mobile apps thanks to the 5G connection.

Ruchhir Agarwal is the current CEO of the company he founded back in 2005. Leading E2Logy for years, he has achieved to make the mobile app development company one of the major enterprises in app development. The company currently employs up to 75 pe...