5 Android App Development Trends that are Hot in 2018 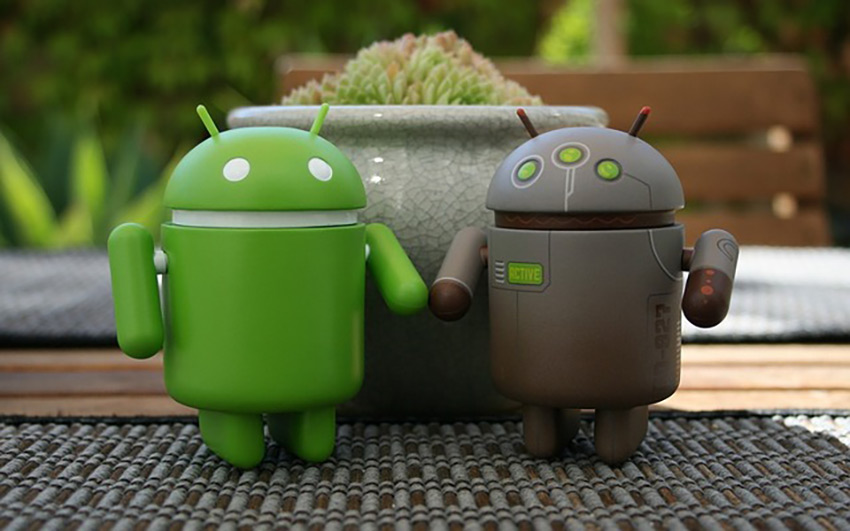 Mobile app industry is all about change.

Every month new technologies come, replace the old ones, and then get succeeded by something more advanced.

There’s a chance that what’s popular today might not remain so famous after a while.

For this reason, we’ve come up with this blog in which we’ll discuss a list of:

The most fascinating thing about Android Instant Apps is that users don’t need to install them. Instead, they can open and access them on their phone via deep linking.

This comes with the following benefits:

Perhaps, this is the reason, Android Instant Apps have become so popular within just 2 years after their inception. At present, over 500 million devices support the technology.

The latest Android studio even allows developers to modularize their app for allowing users to access its small portion as an Instant app - so that they can check it before installing.

After the reports of malware attacks on Android phones and incidents like Facebook-Cambridge Analytica scandal, Google has started taking strict security measures.

Last year, over 700,000 poor-quality and potentially harmful apps were removed from Google Play. Apart from this, the Play store guidelines have also grown strict.

All these steps show that Google is pretty serious about app security and will not compromise with it.

With the growing demand for mobile apps and the increasing competition in the market, clients have started demanding developers to create apps faster.

However, without proper tools, doing so is impossible. You have to keep many factors in mind.

This need has resulted in the inception of utilities like Android Jetpack that let users develop apps quickly while making sure that the quality is not affected.

Want to know more about Android Jetpack? This blog might help.

Although the concept of Android Things is bit old (announced in 2015 Google I/O conference), it gathered attention when Google launched the technology to masses.

With the help of the technology, any developer can create an IoT device which will further be supported by Google.

Given the popularity of Android Things, many articles have been written about it. Here’s one.

The worst you can expect during traveling is that you’re stuck in a location where the Internet is slow and the website is taking too much time to load, while you need to access it immediately.

To fight this, Google and Twitter joined hands to work on AMP, a stripped down version of HTML that makes mobile pages load faster on mobile devices.

Perhaps that’s the reason over 31 mn domains have begun using AMP for growing their business with faster and better mobile web experiences. Last year, publishers generated 3X daily ad revenue with the help of the technology.

What to take away?

Android app development industry has a great scope no doubt – but only for firms who’re up to date. If you’re not aware of the latest trends, know that you’re not worth any more.

Some mobile app developers in Singapore and around the world are aware of the fact. Hence, they keep educating their staff about new trends in the app development industry. We should start doing the same.

Should You Consider React Native Development?
Tips for effective iOS App Development for your business growth