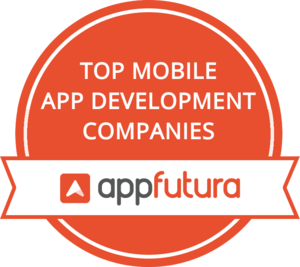 Here you can find the best App Developers for hire in Indonesia. If you are an App developer located in Indonesia, you can create your customized professional developer profile. Add your apps, works, and mobile app development company information

Need to hire an App developer?